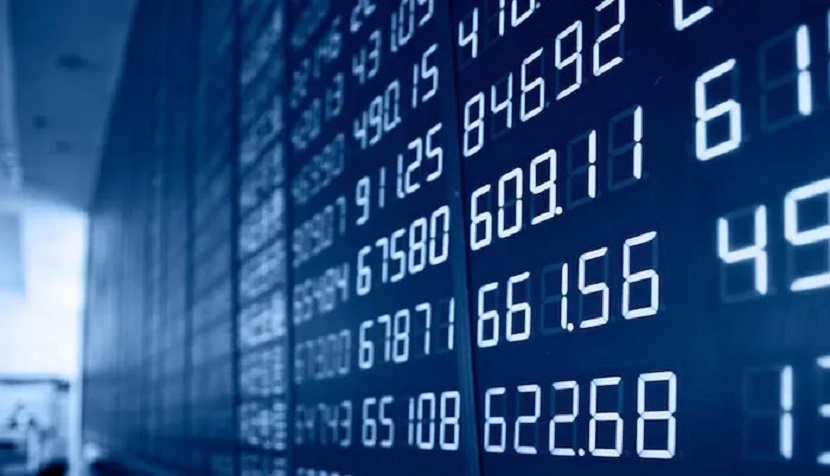 The Nigerian Exchange (NGX) Limited suffered one of its heaviest losses in recent times on Friday as it depreciated by 1.21 per cent as banking equities struggled to get patronage.

Yesterday, holders of stocks in the banking sector, especially those desperate to liquidate their holdings, lowered their prices to attract buyers but this strategy did not work as investors remain cautious of the macroeconomic environment and are limiting their exposure to the equity market.

Business Post reports that the loss was across the main sectors of the exchange, with the banking counter the most hit as it fell by 2.31 per cent, followed by the consumer goods index, which dropped 0.64 per cent. The energy space lost 0.58 per cent, the insurance index went down by 0.24 per cent, while the industrial goods landscape declined by 0.01 per cent.

Only 10 equities gained points on the last trading day of the week as 24 stocks shed weight, with McNichols as the worst hit after its value went down by 9.76 per cent to N1.85.

At the close of business, investors bought and sold 241.2 million shares worth N3.7 billion in 5,043 deals compared with the 211.6 million shares worth N2.4 billion transacted in 4,750 deals a day earlier, indicating an increase in the trading volume, value and number of deals by 13.98 per cent, 54.96 per cent and 6.17 per cent respectively.

Nigeria Must Scale up Exports to Solve Forex Crisis—Sanwo-Olu