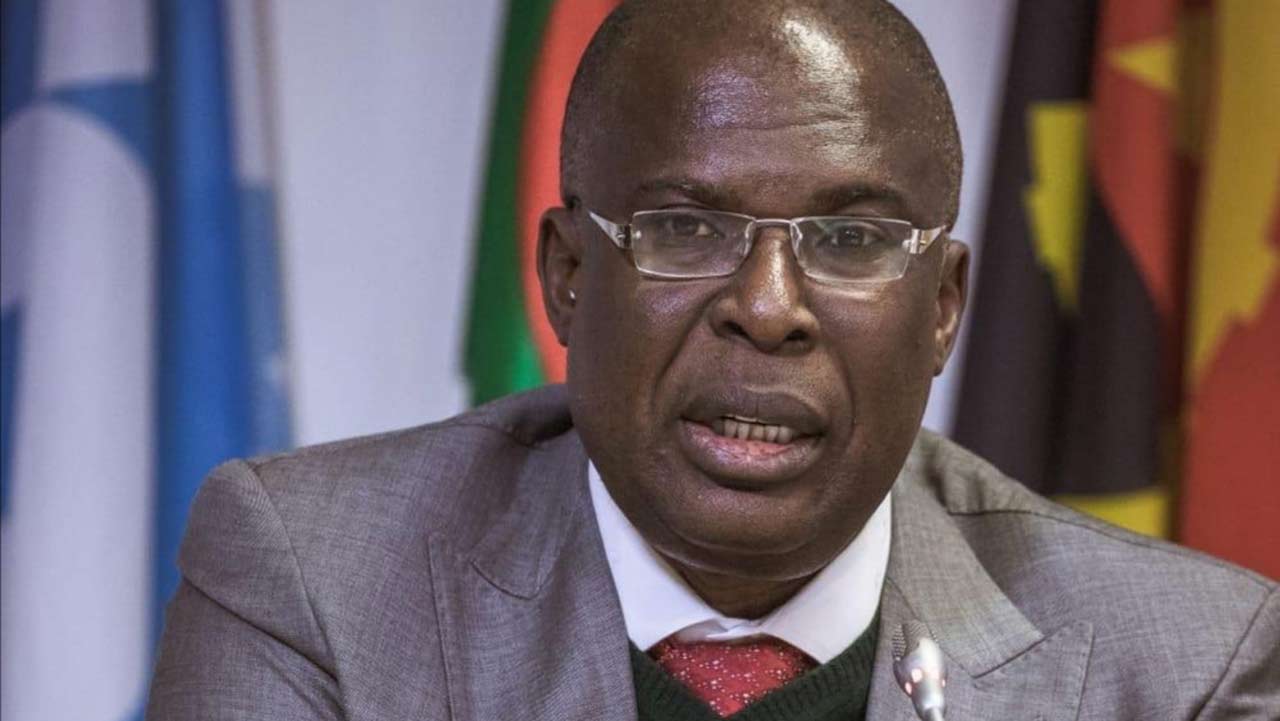 President Muhammadu Buhari has approved a steering committee to immediately commence the implementation of the recently signed Petroleum Industry Act.

The steering committee, which has 12-month duration for the assignment, is headed by the Minister of State for Petroleum Resources, Mr Timipre Sylva.

The President gave the approval on Wednesday while giving a remark on the Act which he assented to on Monday.

He spoke during a meeting with the leadership of the National Assembly led by the President of the Senate, Mr Ahmed Lawan, at the Presidential Villa in Abuja.

The President hinted that relevant ministries, departments, agencies have been tasked to work with Mr Sylva towards the successful completion of the implementation process.

Mr Buhari said that the lack of political will has hampered the growth of the industry, adding that the country has lost about $50 billion in the last 10 years.

However, President Buhari is hopeful that the new Act will coordinate the activities of the Nigerian National Petroleum Corporation (NNPC) and reposition it for further progress.

The Petroleum Industry Act will see to the provision of legal, governance, a regulatory and fiscal framework for the Nigerian petroleum industry, the development of host communities, among other matters.

The law had remained at the National Assembly for more than a decade, with successive sessions of the Senate and House of Representatives failing to approve its provisions of sweeping reforms for the oil and gas sector.

It was eventually passed in July after controversies over the allocation of 3 per cent revenue to host communities in the Niger Delta, while a fund for the exploration of oil in frontier basins, mostly in northern states, received 30 per cent.

The quota was rejected by the Southern Governors’ Forum and leaders of the South-south region, including Representatives of the area, who demanded 10 per cent, or in the minimum, 5 per cent as earlier passed by the lower chamber of the parliament.

However, the President went ahead with his assent amidst the issues.

Other members on the team set up by the President are Permanent Secretary, Ministry of Petroleum Resources, Group Managing Director, NNPC, Executive Chairman, FIRS, Representative of the Ministry of Justice, Representative of the Ministry of Finance, Budget and National Planning, Senior Special Assistant to the President on Natural Resources, Barrister Olufemi Lijadu as External Legal Adviser, while the Executive Secretary, Petroleum Technology Development Fund, will serve as Head of the Coordinating Secretariat and the Implementation Working Group.

FG to Revamp Farm Estate in Ogun to Boost Economy