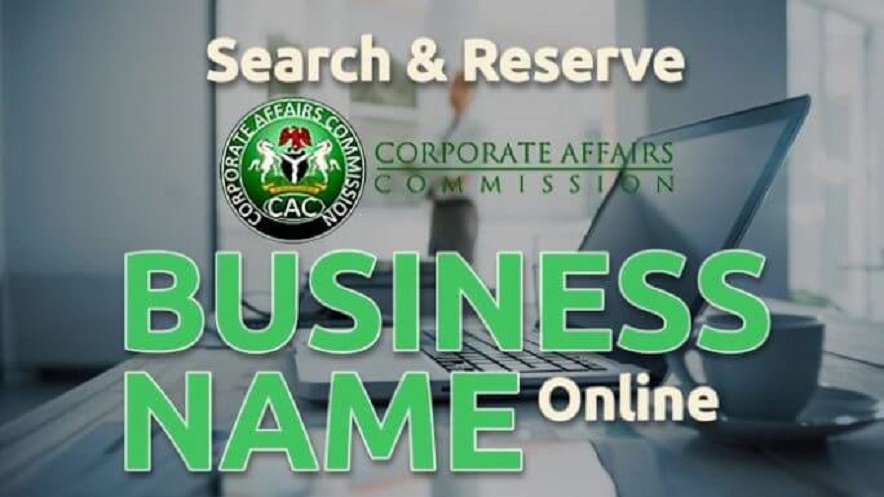 The federal government, as part of efforts to boost the Small and Medium Enterprises (SMEs) sector, has assisted in the registration of more than 245,000 businesses free of charge.

This was disclosed by the Registrar-General of the Corporate Affairs Commission (CAC), Mr Garba Abubakar, in Abuja on Wednesday. He noted that the agency registered the business names of the beneficiary SMEs with the approval of the national government.

The central government, he said, approved the free registration of 250,000 business names as part of its intervention to assuage the economic effect of COVID-19.

According to him, 50 per cent of the cost of registration was paid by the federal government to the CAC and more than 245,000 business names were consequently registered.

Mr Abubakar explained that the process was electronic and applicants also got their certificates electronically.

He added that the numbers were shared among the 36 states of the federation and the Federal Capital Territory (FCT), though Lagos, Abia and Kano States had the largest allocations.

Mr Abubakar noted that aggregators were appointed and paid to collect SMEs information and submit the same to the commission, explaining that the agency provided special access for the aggregators for effective service delivery since they were responsible for scanning and uploading documents.

He added that CAC had to take over from one of the aggregators appointed for two states that failed to deliver.

Mr Abubakar said also that the intervention of CAC and appointment of substitute aggregators to take over in the two states sped up the process, already nearing completion.

“We are hoping that by end of September the exercise will come to an end,’’ he said.

SMEs have been touted as a driving force of the Nigerian economy as it contributes 48 per cent of national Gross Domestic Product (GDP), account for 96 per cent of businesses and 84 per cent of employment.