The delay in the filing of the audited financial statements of Stanbic IBTC Holdings Plc has been blamed on the Central Bank of Nigeria (CBN), the apex regulatory body for the banking sector in the country.

Stanbic IBTC and a couple of other financial institutions in the country are yet to submit their results to the Nigerian Stock Exchange (NSE) as required by the listing rules.

Giving an update on the state of the audited financial documents, the management of Stanbic IBTC explained that the delay is due to its inability to secure the CBN approval.

“This is to inform the Nigerian Stock Exchange as well as our esteemed stakeholders that we are experiencing a slight delay in the release of the 2020 Half-Year Audited Financial Statements for Stanbic IBTC Holdings PLC.

“This delay is occasioned by the fact that we are currently seeking the approval of our primary regulator, the Central Bank of Nigeria for the Half-Year Audited Financial Statements (ended June 30, 2020, following which the said financial statements will then be released to the market,” the statement from the lender said.

However, the bank noted in the disclosure that it was “working diligently to ensure that our company’s 2020 Half -Year results are published on or before Friday, September 25, 2020.”

Business Post reports that the investing community is also expecting the release of the half-year results of UBA, GTBank, Access Bank and Zenith Bank.

It is believed that their results are with the CBN, which scrutinises them because they are released to the public.

After the results are considered and approved by the boards of banks, they are forwarded to the central bank for another approval before to are filed to the NSE.

But the stock exchange has rules on the submission of financial statements and failure to do so attracts fines, which are paid by the companies involved in the infraction. 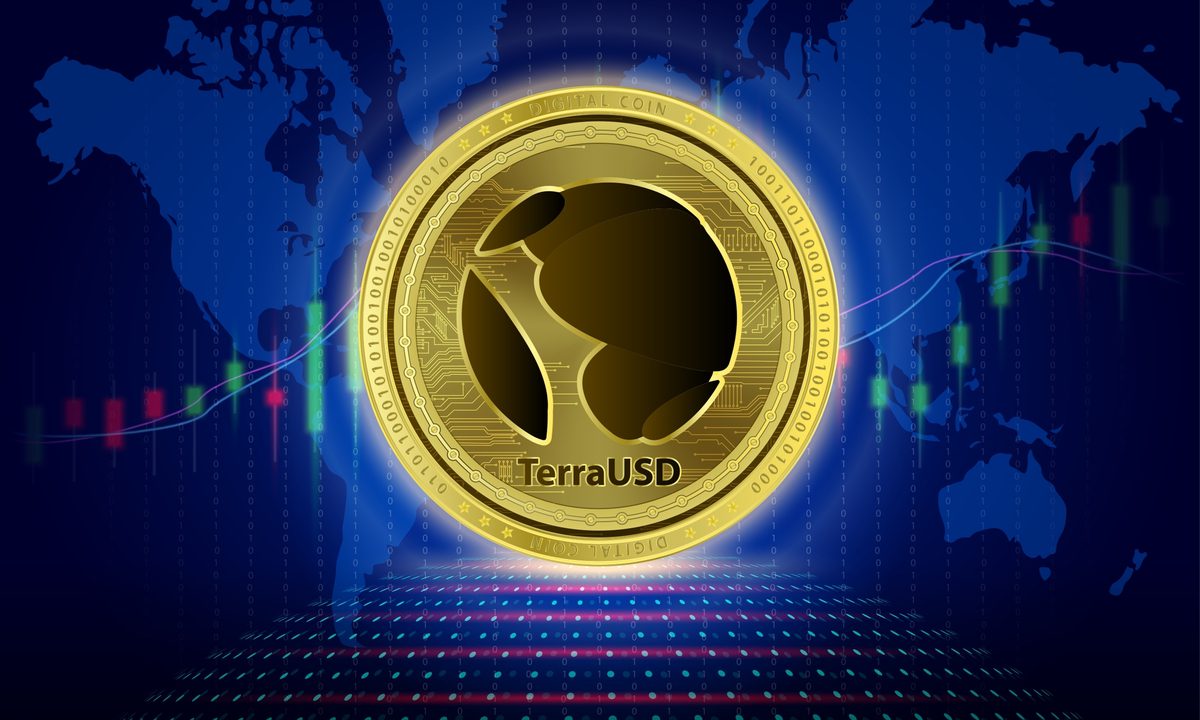 The Naira strengthened against the US Dollar by N1 or 0.24 per cent at the Investors and Exporters (I&E) window of the foreign exchange (FX) market on Wednesday, May 25.

According to data from the FMDQ Securities Exchange, the exchange rate of the Naira to the Dollar was N418.00/$1 as against the N418.00/$1 it was sold in the previous session.

This happened despite a spike in the demand for forex at the official exchange window by 24.4 per cent or $21.27 million to $108.33 million from the previous day’s turnover of $87.06 million.

Also, the value of the local currency to the greenback appreciated yesterday at the peer-to-peer (P2P) market segment by N1 or 0.16 per cent to N616/$1 from the preceding session’s N617/$1.

In the same vein, the Nigerian currency put up a better performance against the Pound Sterling at the interbank segment, where the Central Bank of Nigeria (CBN) sells the greenback to commercial banks. The domestic currency gained 75 kobo during the session to quote at N519.02/£1 compared with Tuesday’s closing rate of N519.77/£1 and against the Euro, it appreciated by N2.70 gain to N442.95/€1 from N445.65/€1.

Meanwhile, the crypto market was in bearish territory yesterday on the back of the continued worry about the global market, with Solana (SOL) going down by 3.9 per cent to trade at $47.84, followed by Litecoin (LTC) which lost 3.6 per cent to close at $68.17.

However, TerraUSD (UST), which has seen turmoil in the last three weeks, continued its recovery ahead of a planned relaunch soon and yesterday, it chalked up 47.6 per cent to settle at $0.1027.

Stock Market Regains 1.24% Despite Sell-Offs in Lafarge, 40 Others

The local stock market returned to the positive territory on Wednesday on the back of bargain-hunting in Airtel Africa, Nigerian Exchange (NGX) Group, UAC Nigeria and others.

Business Post observed that investors used the opportunity of the panic selling to mop up shares trading at low prices and this resulted in the exchange growing by 1.24 per cent in the midweek session.

The domestic bourse closed with only 11 price gainers yesterday led by Chams, which gained 9.52 per cent to settle at 23 kobo and was trailed by Airtel Africa, which rose by 9.39 per cent to N1608.00.

A total of 41 equities depreciated in price on Wednesday, with McNichols and Champion Breweries recording the heaviest fall as they lost 10.00 per cent each to close at N1.98 and N3.42 respectively. PZ Cussons depreciated by 9.92 per cent to N11.35, Regency Assurance fell by 9.68 per cent to 28 kobo, while NEM Insurance declined by 9.25 per cent to N3.63.

As earlier stated, the mood of the market was weak during the midweek session as reflected in the market breadth and the performance of the sectors, which closed in the red zone due to heavy profit-taking.

Brent Hits $114 as US Stockpile Drops Amid Tight Supply

Brent crude rose by 43 cents or 0.38 per cent to $114.46 per barrel on Wednesday as the Energy Information Administration (EIA) reported that crude oil inventories in the United States shed one million barrels compared with the preceding week’s draw of 3.4 million barrels.

Also, the West Texas Intermediate (WTI) crude futures appreciated by 57 cents or 0.52 per cent yesterday to $110.90 per barrel as the agency disclosed that at 419.8 million barrels, crude oil inventories are 14 per cent below the five-year average for this time of the year.

Crude oil prices also remained elevated as the demand/supply situation remains unchanged even though worry about recession has served to limit the upside potential of benchmarks.

On the demand front, Shanghai is scheduled to see lockdowns end on June 1 after a gradual easing beginning on May 21.

This is coming after risks of a rebound in infections were controlled as authorities implemented epidemic prevention and control to fully restore normalcy to production and life in the city.

Global crude supplies continue to tighten as buyers avoid oil from Russia, the world’s second-largest exporter, after the invasion of Ukraine.

European companies, among others, have taken it upon themselves not to patronize Russian crude which has led to a record amount of Urals crude oil sitting in vessels at sea struggling to find buyers.

This is happening as the European Union (EU) hopes to agree on sanctions that would phase out Russian oil imports before the next meeting of the European Council, its president, Mr Charles Michel, said on Wednesday.

Also, the market is high with this weekend’s Memorial Day travel in the US, which is expected to be the busiest in two years, causing fuel demand to rise as more drivers hit the road and shake off coronavirus pandemic restrictions despite high fuel prices.

The de facto leader of the Organisation of the Petroleum Exporting Countries (OPEC), Saudi Arabia, signalled once again it had no plans to boost production further.