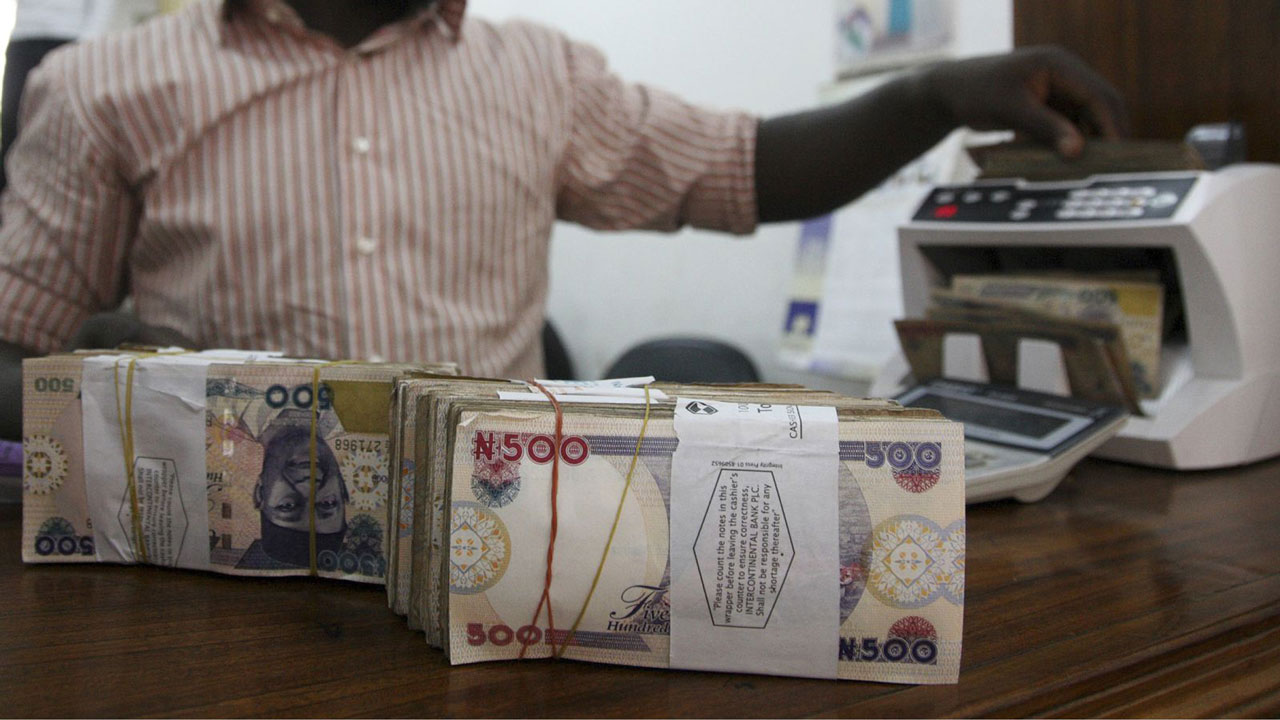 The Central Bank of Nigeria (CBN) has brought back charges on cash deposits and withdrawals in a bid to promote its cashless policy.

To this effect, the apex bank has issued a circular to all Deposit Money Banks (DMBs) in the country for strict adherence.

CBN explained that the policy was reintroduced after the 493rd meeting of the Bankers Committee, which took place on February 8, 2017.

It said it was agreed at the meeting that the cashless policy charges on withdrawal and deposit should be “extended to the 30 remaining states of the federation” after practising it in Lagos, Ogun, Kano, Abia, Anambra, Rivers and the FCT.

According to a statement issued by the CBN, “the new charges will take effect from April 1, 2017, in the existing cash-less states (Lagos, Ogun, Kano, Abia, Anambra, Rivers and the FCT,” while the policy will be “implemented with the charges taking effect on May 1, 2017 in Bauchi, Bayelsa, Delta, Enugu, Gombe, Imo, Kaduna, Ondo, Osun and Plateau States.”

It also noted that in Edo, Katsina, Jigawa, Niger, Oyo, Adamawa, Akwa-Ibom, Ebonyi, Taraba and Nasarawa States, the “policy shall be implemented with the charges,” while it will take effect October 1, 2017 in Borno, Benue, Ekiti, Cross- River, Kebbi, Kogi, Kwara, Yobe, Sokoto and Zamfara States.

The apex bank explained that “the income generated from the processing fees charged above the allowable cash transaction limits shall be shared between the CBN and the banks in the ratio of 40:60.”

CBN pointed out that there would not be charges on individual account for cash deposits and withdrawals less than N500,000.

It however said from N500,000 above to N1 million, there would be 1.5 percent charge on deposit, while withdrawal will attract 2 percent.

Meanwhile, the CBN has advised banks to enlighten their customers on the cashless policy, including the limits on cash withdrawals and deposits for individuals and corporate bodies, as well as the available e-payment options.

It also told the banks to train their staff on the policy, in order to provide answers to enquiries and handle issues/customers’ complaints, as well as provide advice on the policy and engage key bank’s customers and other stakeholders on the development.