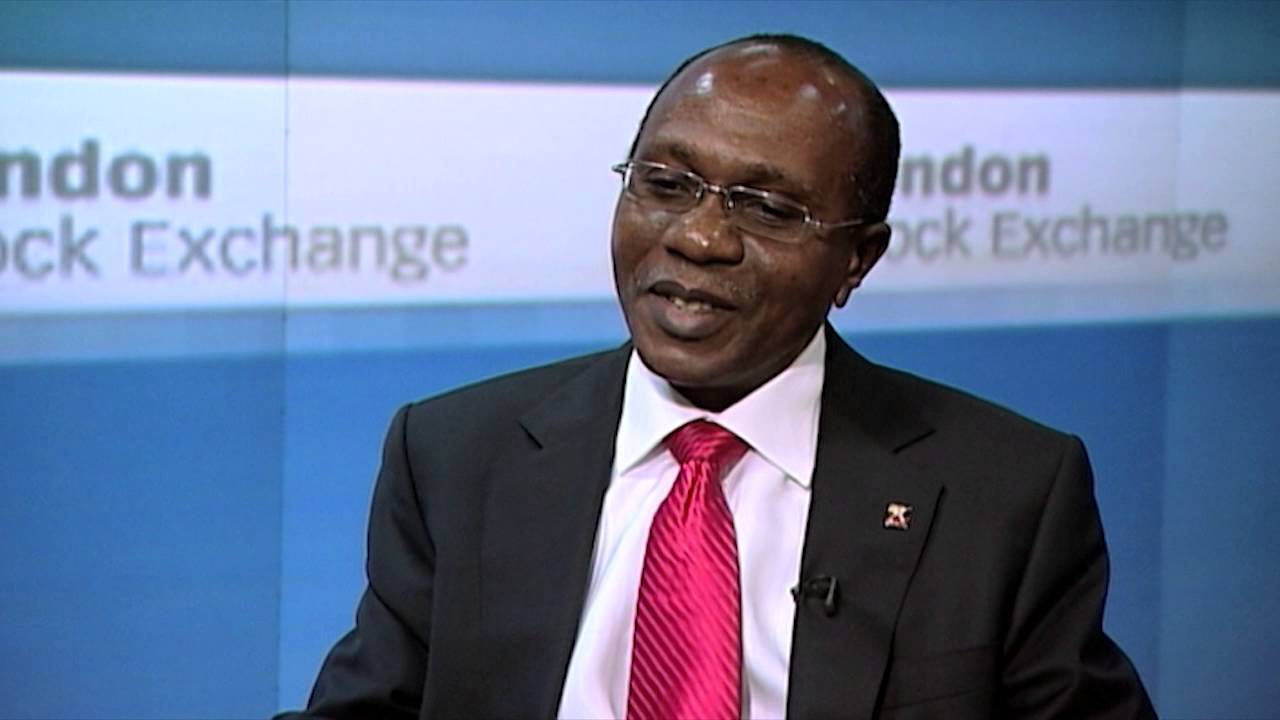 The Central Bank of Nigeria (CBN) on Thursday resumed the sale of treasury bills through the Open Market Operations (OMO), mopping up N67.7 billion from the system.

The occurred after it failed to carry out the exercise for four days and also on a day N57 billion worth of OMO bills matured at the market.

A result of today’s OMO sales showed that the N67.7 billion was made from the 182-day bill sold at 14.40 percent as investors snubbed the 98-day bills offered by the nation’s chief lender.

Business Post reports that generally, the treasury bills market was somewhat flat with yields trending downward like the previous day.

Specifically, the average yields went down today slightly by 0.07 percent as a result of mop up of excess liquidity from the N57 billion maturing OMO bills.

The yields are expected to close marginally higher tomorrow due to expected squeeze in system liquidity from the expected debits for bond auction and possible OMO sales by the apex bank.

Meanwhile, the money market rates declined on Thursday as inflows from OMO maturies assisted in offsetting outflows from the OMO auction sales by the central bank.

The overnight rates fell to 10.17 percent today from 13.25 percent yesterday, while the Open Buy Back (OBB) rate depreciated to 9.83 percent from 12 percent.

The rates are expected to rise slightly on Friday as a result of anticipated outflows for bond auction settlement and possible OMO sales by the CBN.