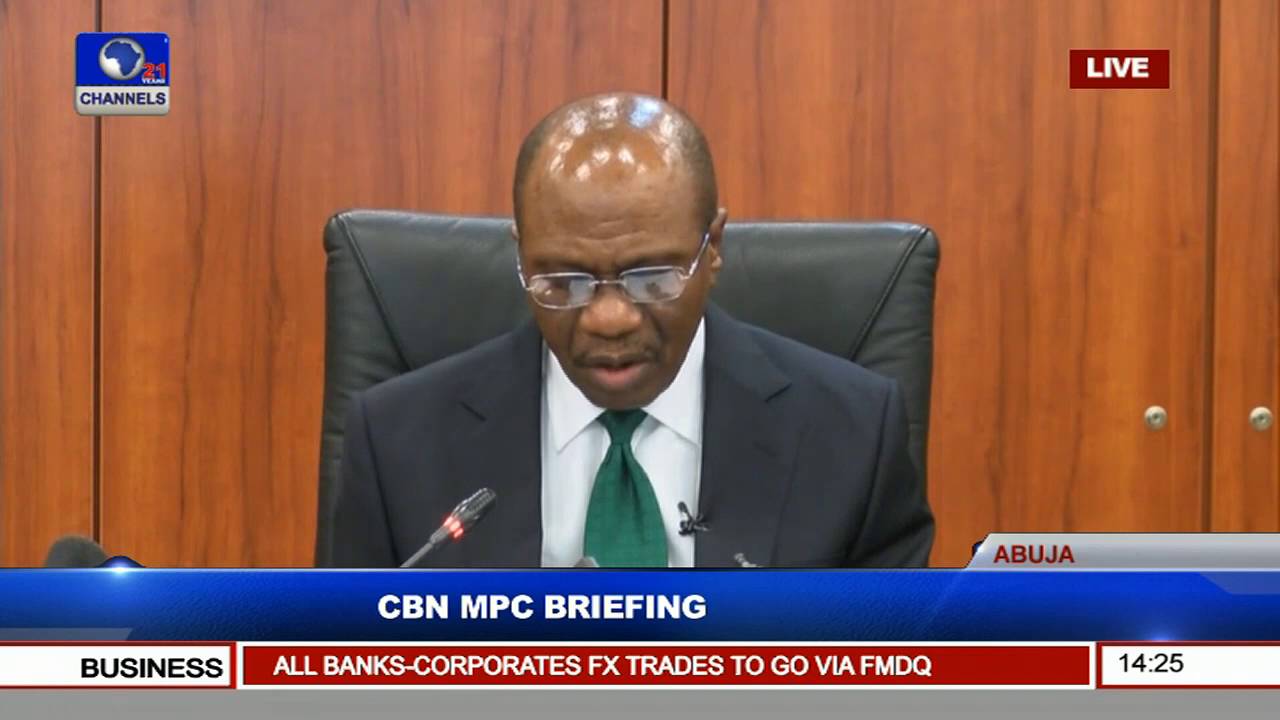 The 253rd meeting of the Monetary Policy Committee (MPC) of the Central Bank of Nigeria (CBN) is starting today, Monday, November 21, 2016.

The meeting will hold for two days at the CBN Corporate Headquarters, Abuja and would be presided over by the apex bank’s Governor, Mr Godwin Emefiele.

Like the last one held in September 2016, the MPC meeting is expected to focus on the state of the economy and possibly decide on key monetary policy parameters.

During the last meeting of the committee, all rates were left unchanged despite an appeal by the Minister of Finance, Mrs Kemi Adeosun, for a downward review of the rates.

The 2-day meeting will precisely take place at MPC Meeting Room, 11th Floor, Wing C, CBN Corporate Headquarters, Abuja at 10am on Monday, while the committee would meet the next day at the same venue by 9am.