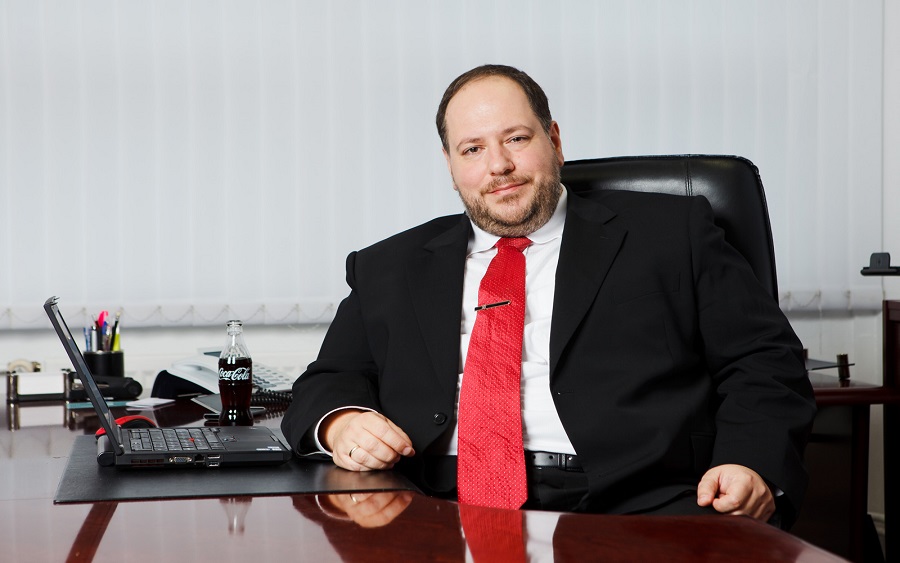 On the Nigerian Stock Exchange (NSE) last week, Champion Breweries emerged as the best-performing equity, rising by 45.24 per cent to settle at N2.44 per share.

The brewery company led the 35 appreciating equities on the exchange during the week. In the preceding week, there were only 14 price risers.

Business Post reports that in the five-day trading week, there were 38 price decliners, lower than 71 price losers recorded a week earlier.

On the activity table, a total of 1.7 billion shares worth N23.5 billion were traded in 21,732 deals compared with the 2.1 billion shares valued at N29.7 billion transacted the preceding week in 24,238 deals.

UBA, FBN Holdings and Zenith Bank accounted for 524.6 million units worth N6.0 billion in 5,346 deals, resulting in 31.32 per cent and 25.30 per cent of the total trading volume and value respectively.

At the close of business for the week, financial stocks accounted for 1.2 billion units worth N10.3 billion traded in 12,518 deals, contributing 71.64 per cent and 43.64 per cent to the total volume and value respectively.

What Nigeria Must do Trade More Internationally—WTO DG