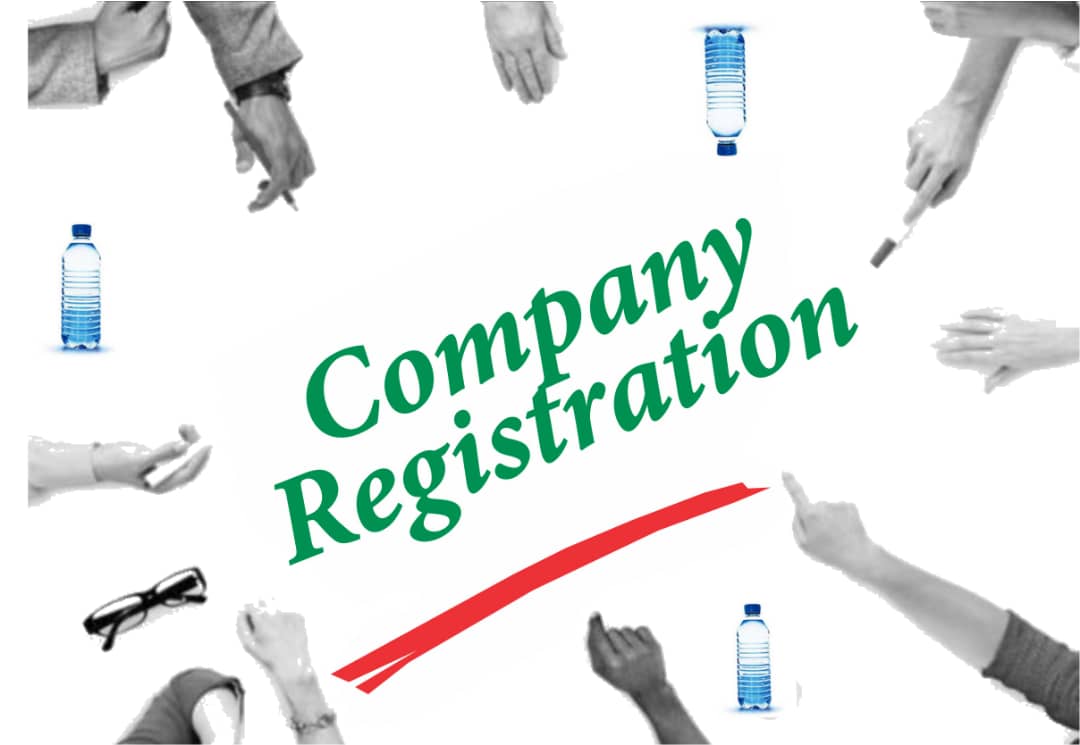 The Corporate Affairs Commission (CAC) has disclosed that it was working to ensure that the duration for company registration is not more than three hours.

The agency made this disclosure at an event organised to honour the Chairman of the Governing Board of CAC, Mr Ademola Seriki, who is set to become the next Nigerian ambassador to Spain.

Speaking at the programme, the Registrar-General of CAC, Mr Garba Abubakar, stated that this 3-hour timeline for registration of business names should become effective before the end of the year.

According to him, to make this a reality, the commission has already completed the deployment of an end-to-end registration module, which would make the process easier.

At the moment, according to Mr Abubakar, plans are being made to empower more than 400 approving officers with working tools to process and approve registration applications remotely.

He noted that the challenges of the COVID-19 pandemic adversely hampered CAC’s delivery timeline, but stressed that the commission was resolutely committed to serving its customers despite being forced to operate with less than 50 per cent of its workforce since the advent of the virus.

Mr Abubakar praised Mr Seriki for his tremendous support and guidance while he chaired the board, describing him as a wonderful brother that the CAC family would lose, praying that God Almighty will bestow the agency with a successor of the quality and humility comparable to him.

Responding, Mr Seriki said despite the challenges of COVID-19, the harmonious working relationship cultivated enabled them to surmount some of the challenges as well as initiate a series of reform initiatives.

He revealed that some of the new initiatives coming on board included the mandatory requirement for obtaining a letter of good standing from the CAC for procurement purposes.

Under the arrangement, he said companies bidding for government contracts must obtain a letter of good standing from the commission in a bid to further strengthen the fight against corruption.

Mr Seriki further revealed that a new product called Optional Notification Alert System was also being prioritised and that under the arrangement, companies can elect to be notified whenever changes were made in their structure at the CAC. He said all the new innovations were in their final stages and, therefore, applauded the Registrar-General for his immense support and cooperation in that direction.

Related Topics:company registration
Up Next