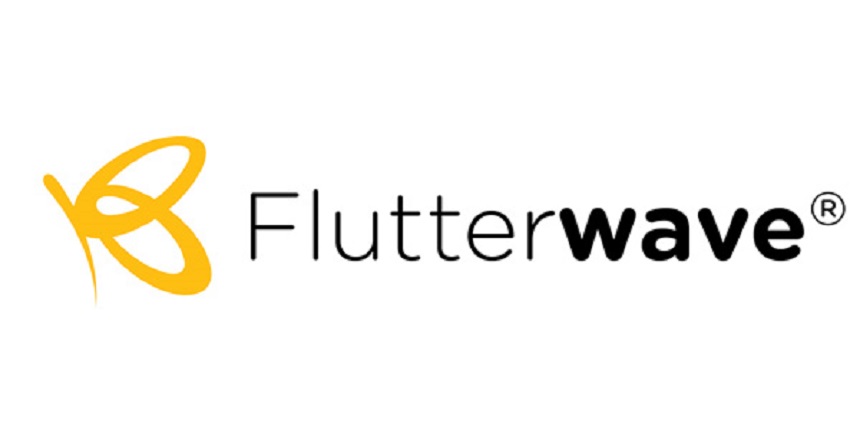 A fresh storm seems to be brewing for Nigerian startup, Flutterwave, as a report from Kenya alleged that the payment company was among seven companies that had their bank account frozen over accusations of irregularities.

Kenyan newspaper, The Star, on Wednesday night reported that the country’s high court has frozen 56 bank accounts holding more than Sh6 billion (Kenya Shillings) with Flutterwave owning more than 50 of these accounts.

The directive was given after the Asset Recovery Agency (ARA) told the court that the accounts for seven targeted companies were used as conduits for money laundering in the guise of providing merchant services.

The accounts that have been frozen are in US Dollar, British Pound Sterling, Euro and Kenya shillings.

According to the court documents, Flutterwave operated 29 bank accounts with Guaranty Trust Bank, 17 with Equity Bank and 6 with Ecobank.

The agency says the company’s account received billions of shillings and the same was deposited in different bank accounts in an attempt to conceal the nature, source or movement of the funds.

“Investigations established that the bank accounts operations had suspicious activities where funds could be received from specific foreign entities which raised suspicion. The funds were then transferred to related accounts as opposed to settlement to merchants,” said the media platform.

Citing an investigator, it was disclosed that at the time they got the orders (April 4, 2022), the company’s accounts at Guaranty Trust Bank had a balance of Sh5.3 billion, Sh1.4 billion at Equity bank and other millions at Ecobank.

Some of the funds he said were transferred into fixed deposit accounts.

It further claimed Flutterwave was concealing the nature of its business by allegedly providing a payment service platform without authorization from the central bank of Kenya as required by section 12 of the national payment system act.

The accounts he said were used as conduits for money laundering in the guise of providing merchant services.

The company’s Equity account number revealed that at some point in May 2021, it received 185 online card payments all sharing the same bank identification number.

The transactions were done using cards issued by the same bank at the same point on the same day raising suspicion of card fraud.

The funds received were mainly from Flutterwave Inc.

Between 2020 and 2022, the account received approximately Sh12 billion and the funds were either transferred to Remix ltd while the rest were invested in a fixed deposit account.

An account under a Mr Simon Karanja Ngige, who is listed as a director of Cruz Ride Auto Ltd, has Sh14 million. 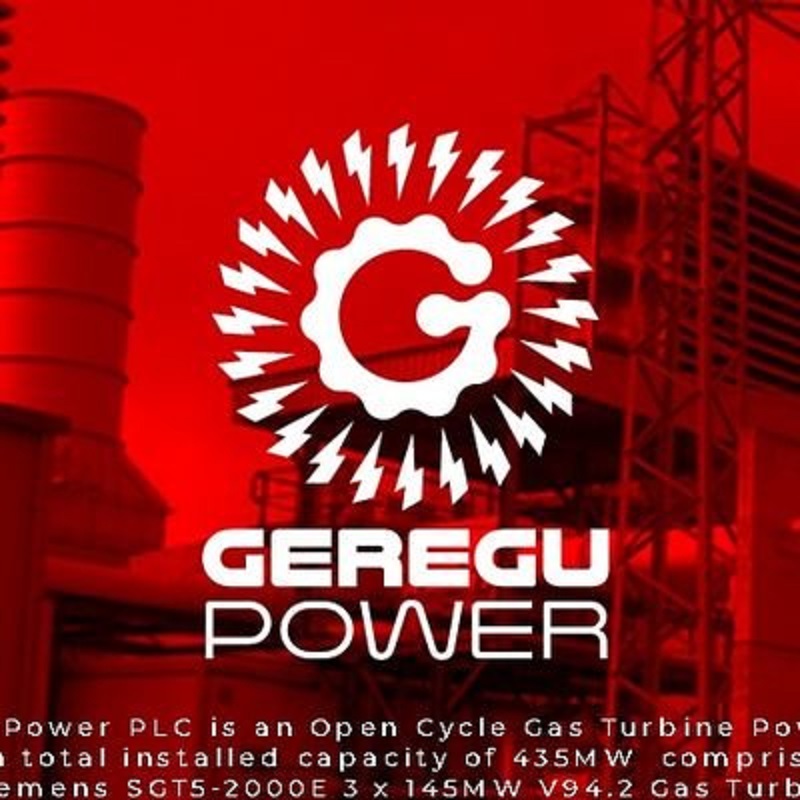 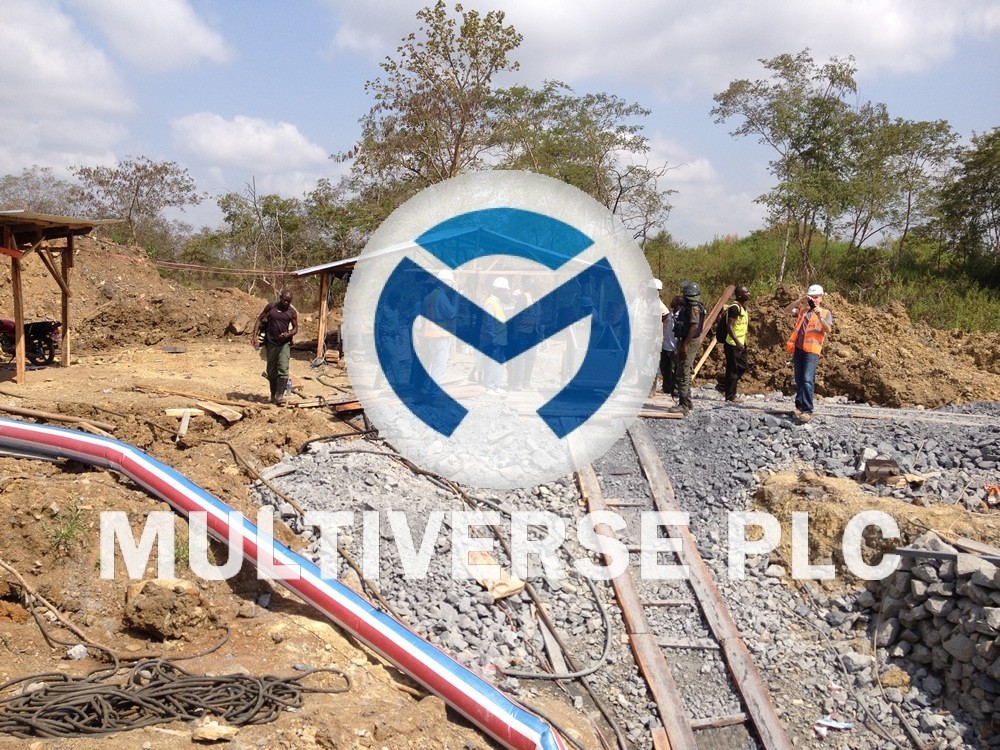