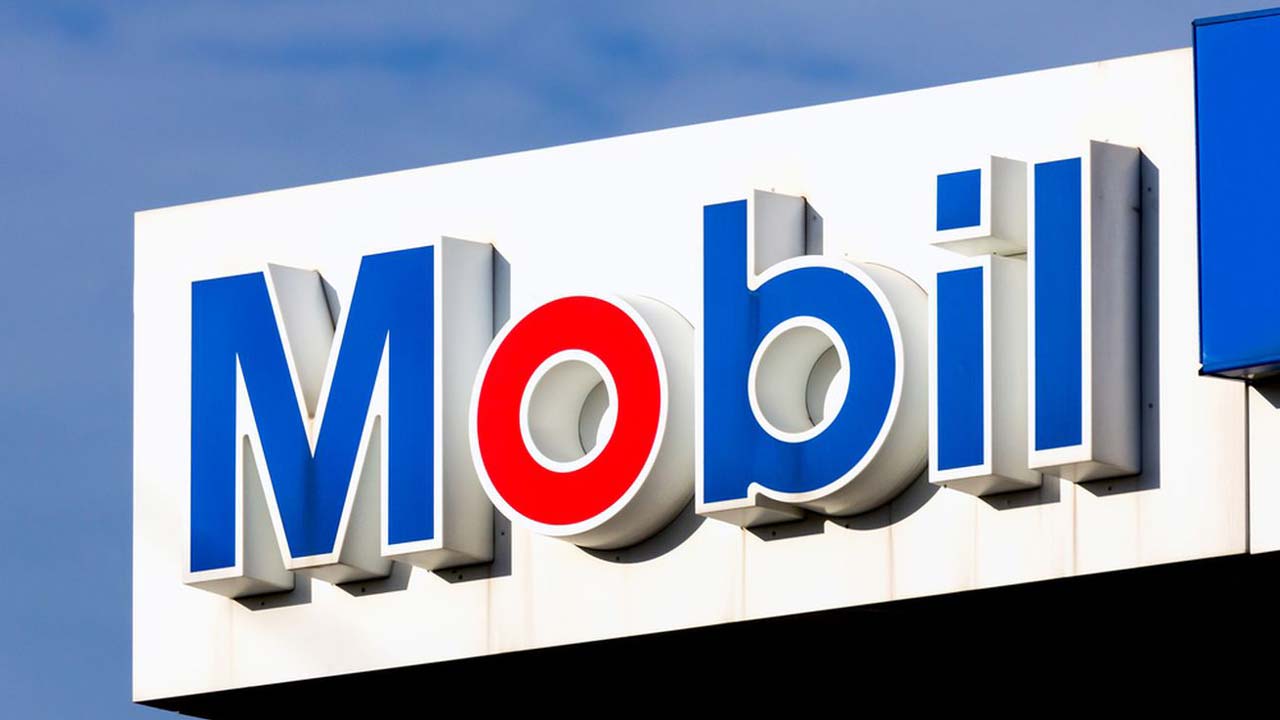 Shareholders opposed to the delisting of 11 Plc (formerly known as Mobil Oil Nigeria) will receive N213.90 for each of the company’s stock in their possession.

According to its profile on the exchange, the energy firm joined the NSE on July 25, 1991, affording it the opportunity to attract retail and institutional investors.

But like the popular saying, ‘whatever has a beginning must have an end,’ Mobil Oil is leaving.

Last year, shareholders of the company voted to leave the exchange, but there were others who voted against this decision.

However, the board has said the delisting will likely scale through and when this happens, shareholders who kicked against it would be paid N213.90 per unit.

In a notice to the NSE on Tuesday, Mobil Oil explained that it reached this amount because it was the price shares of the company were sold at the exchange six months preceding the notice of the Annual General Meeting (AGM) of 2020, where the decision to delist was agreed.

“The interest of dissenting shareholders shall be bought by the company for a consideration of N213.90 per ordinary share, being the highest price at which 11 Plc shares have traded, six months preceding the notice of the AGM at which the resolution to delist was deliberated, as provided by the rules of the NSE,” the note said.

Business Post reports that at the close of business on Tuesday, February 9, 2021, shares of Mobil Oil traded flat at N228 per unit. The firm has shares outstanding of 360,595,262 and a market capitalisation of N82.2 billion.

By the time the delisting is approved by the NSE and the Securities and Exchange Commission (SEC), all the shares would be removed from the trading platform of the exchange.

The company will then begin to operate as an unlisted public organisation. It could then opt to trade its securities on the NASD over-the-counter (OTC) Securities Exchange, where unlisted stocks are traded.

But Mobil Oil has emphasised that “shareholders that intend to remain members of an unlisted 11 Plc shall be free to remain and there is no obligation to receive the exit consideration.”

Explaining the rationale behind the exit from the NSE, Mobil Oil said it is to allow the company to “focus on revenue generation, consider strategic opportunities, alliances & collaborations; and tremendously shift from regulatory, administrative, and financial reporting regulations that companies listed on the NSE must adhere to.”

Morgan Capital at War With Atlass Portfolios Over ‘Clients Theft’