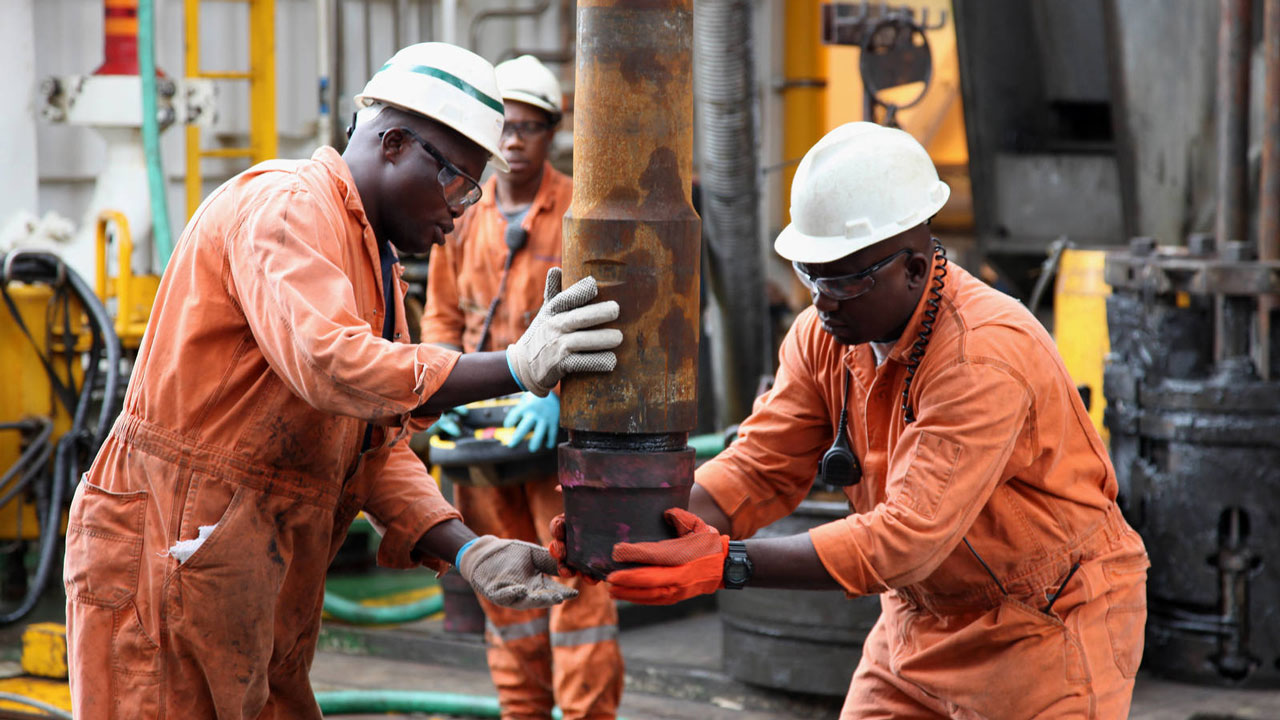 The Department of Petroleum Resources (DPR) has revealed that a 30 per cent reduction in oil production cost in the short to medium term was underway.

This was disclosed by Mr Sarki Auwalu, the director of the agency while delivering his speech at a Sub-Saharan African conference on Wednesday.

According to him, the current high cost-per-barrel is not sustainable and clearly unacceptable.

“This is time to adapt to new strategies, new thinking, new approach, and new products – a time for strategic repositioning and business optimisation.

“Specifically, we have set a clear path for industry growth during and beyond this period. The oil and gas industry needs to be more efficient. The current high cost-per-barrel is not sustainable and clearly unacceptable,” he said.

He explained that for a better and secured future, Africa must rise to the challenge of harnessing its over 125 billion barrels of proven oil reserves and 625 trillion cubic feet of natural gas for the development of the continent.

He said; “African must not be cowed to abandon its quest to grow its economies by the ‘doomsday’ narrative of ‘end of oil’ era and jettison the development of its resources.

“Africa’s resources must be used to fuel Africa’s development; the same ways other continents utilised dirtier fossil fuels to fuel their economic transformation.

“To achieve this, we must take our destinies in our hands and join hands across all spectrum – technical, economic, legal commercial, operational, financial, and political – drive regional energy security and economic sustainability.”

As a country, he said Nigeria recognises the reality of energy transition and is committed to accelerated development of its petroleum resources through the emplacement of an appropriate legal framework to support upstream asset acquisition, development, production and exports.

He, however, said the country was putting more emphasis on midstream investments and gas-focused infrastructural development for domestic value addition via the refinery revolution and decade-of-gas Initiatives.

“The Decade-of-Gas Initiative will leverage Nigeria’s 203 TCF of natural gas reserves for domestic gas supply (Gas-To-Power), Alternative fuels (Gas-To-People) and Gas Based Industrialisation (Gas-To-Derivatives) elements of the Gas-fired Industrial economy agenda within this decade,” he said.

All these efforts, Mr Auwalu said, will significantly increase the quantum of in-country value addition to drive the contribution oil and gas to gross domestic production, employment generation and poverty eradication in line with President Muhammadu Buhari’s economic transformation agenda.

Related Topics:Oil Production Cost
Up Next