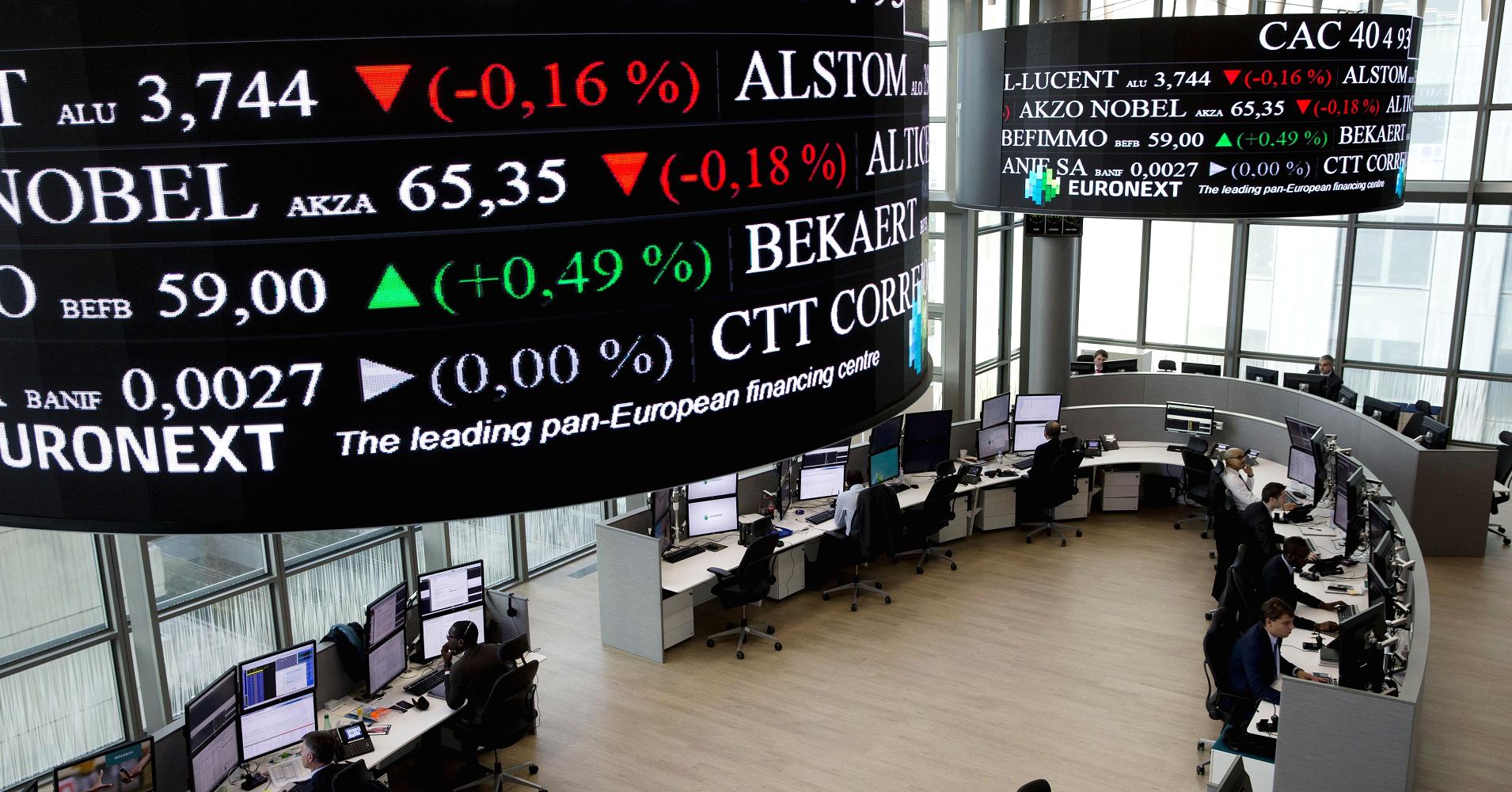 With traders turning cautious on Monday after the strong gains recorded on the previous session, most of the markets across Europe are in negative territory despite having opened higher on positive cues from Asia.

The vice ministerial level trade talks between the U.S. and China commenced in Beijing today, but the buying momentum witnessed on Friday and in Asian markets earlier in the day is totally absent in European markets.

The lower U.S. stock futures, concerns about the likely impact of the government shutdown in the U.S. and Brexit uncertainty are weighing on the markets in addition to a report showing eurozone investor confidence tumbled to the lowest level in five years.

On the economic front, German manufacturing orders decreased for the first time in four months in November and the fall was worse than expected, preliminary data from Destatis showed.

Factory orders decreased a calendar and seasonally adjusted 1 percent from October, when they grew 0.2 percent. Economists had forecast a modest decline of 0.1 percent. The latest fall was the most severe since a 3.6 percent slump in June.

The data said demand from the euro area plunged 11.6 percent, while orders from other countries grew 2.3 percent.

Retail sales rose a calendar and seasonally adjusted 1.4 percent from October, when they edged up 0.1 percent. Economists had expected a 0.4 percent increase. On a year-on-year basis, retail sales increased 1.1 percent in November.

Survey data from the behavioral research institute Sentix showed eurozone investor confidence deteriorated for a fifth straight month in January to its lowest level in four years, although the drop was less severe than expected.

The Sentix investor confidence index fell to -1.5 from -0.3, hitting the lowest level since December of 2014. Economists had forecast a score of -2 for January.

The current situation index dropped for a fifth month running to 18, which was lowest level since January of 2017. The expectations index fell for a third straight month -19.3, the lowest score since August of 2012.

“With these data, the eurozone is dangerously close to stagnation,” Sentix Managing Director Manfred Hubner said.

Meanwhile, eurozone retail sales grew for a second straight month in November and at a faster-than-expected pace, supported by lower oil prices and rising wages.

Caution Likely to Prevail Amid Focus On US-China Trade Talks