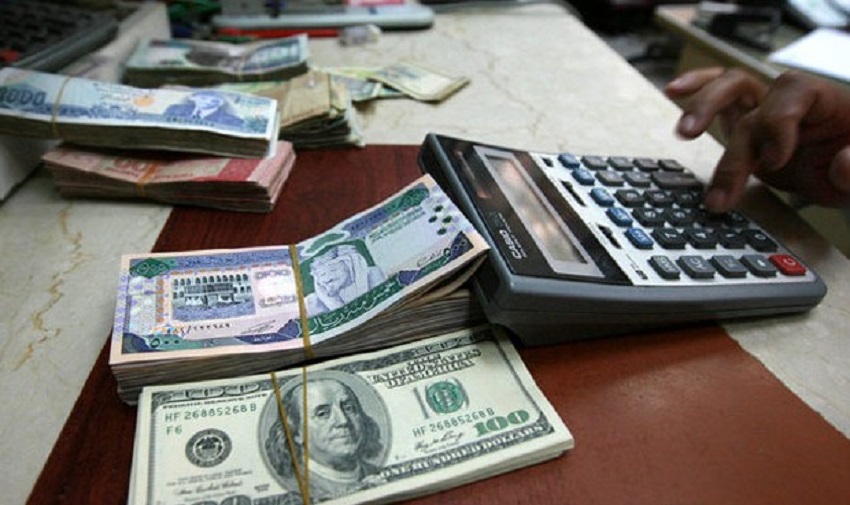 The external reserves of Nigeria declined last week by 0.3 per cent or $102.2 million to settle at $41.7 billion compared with $41.8 billion it finished at the preceding week.

This was the first time the foreign exchange (FX) buffers of the nation, which prides itself as the largest economy in Africa, was declining in two months.

Since the prices of crude oil hit over $80 per barrel at the international market, the forex earnings of the country have increased, causing an accretion of the reserves.

Data obtained last week from the Central Bank of Nigeria (CBN) showed that as of Thursday, November 4, 2021, the amount left in the buffers stood at $41.7 billion.

Business Post reports that the last weekly decline in the forex reserves was in August 2021.

The reason behind the decline is still sketchy at the moment, but oil prices, which directly influence the inflow of forex into the buffers, continue to trade above $80 per barrel at the global crude oil market.

Business Post reported that at the close of the last week, the Brent crude rose to $81.29, reflecting an increase of 75 cents or 0.93 per cent after initially falling to $80.54 a barrel, while the United States West Texas Intermediate (WTI) crude went up to $79.72 after first depreciating to $78.81 a barrel.

Meanwhile, in the month of October 2021, the Nigerian external reserve rose by about $5.1 billion, which is higher than the $2.8 billion appreciation recorded in September.

Speaking at the apex bank last Monetary Policy Committee meeting in Abuja, the Deputy Governor, Financial Systems Stability Directorate, CBN, Mrs Aishah Ahmad, had mentioned that the improvement in the external sector trend was driven by a 74.72 per cent rise in exports, which is higher than the increase in imports of 1.45 per cent.