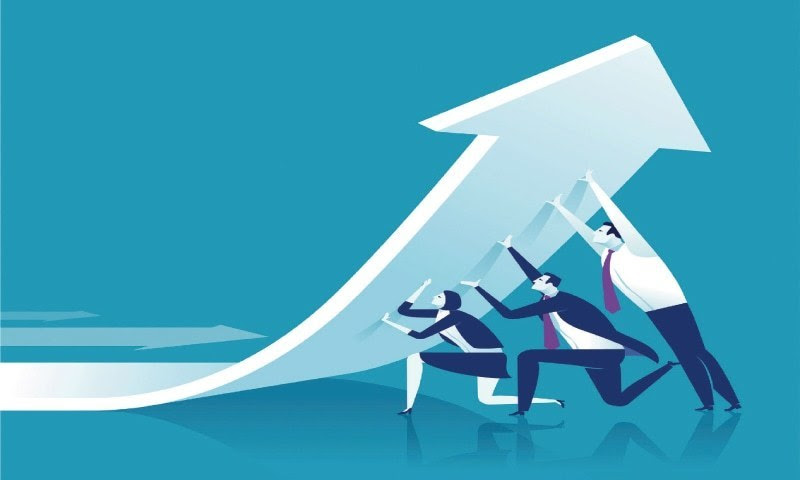 Across the globe, organisations have intensified efforts towards preparing their workforce for the demands of the future.

The preparation comes in the form of education (or training), that is, upskilling (technical, soft skills, mentorship) and digitisation training programs which will avail workers the ability to acquire knowledge, skills, tools and the ability to use the ever-changing technologies in their workplaces and private affairs.

As a critical component of a country’s human capital, evidence abounds as justifications for investing in educating the workforce: a leading determinant of economic growth, employment, and earnings.

The need for education in all its form cannot be overemphasised in this rapidly changing world. For instance, 2020 in retrospect, particularly between the second (Q2) and third quarter (Q3), have it that the global economy witnessed a significant amount of disruption.

From SMEs to big corporations, economic activities were at a standstill. Despite the technological advancement of the Organisation for Economic Co-operation and Development (OECD) countries, the tale was not palatable.

The world’s biggest economy, the United States, was not left out as its economy plunged by 31.4 per cent within the period. The Eurozone witnessed a 12.1 per cent decline in its real GDP growth rate by the same period, and the impacted some economies within the Euro area.

Further, some countries including Africa’s biggest economy, Nigeria, slumped into recession. This spiralled into a significant amount of job loss across every sector of the economy, not leaving the western world behind.

As a bounce back, education took its role leading to inventions and innovations. The lockdown forced companies and businesses to think outside the box for a quick fix—upskilling their workforce. Consequently, companies in Nigeria began to train their workforce to adopt digital means of doing business which then led to remote working as part of the new normal.

In effect, technology came atop as one of the catalysts that individuals, firms and government turned to inject life into their businesses and other activities.

From virtual meetings to online learning, mobile technology and online support for offline sectors, governments and corporate bodies switched to the new normal. Apps like Zoom, Google Meet, GoToMeeting, Join Me, Webex, Slack and Microsoft Teams to mention a few became a central platform for conferencing.

According to Sensor Tower, the global app revenue jumped to $50 billion in the first half of 2020, representing 26.1 per cent of the corresponding quarter in 2019, and partly due to COVID-19, with Google Play taking the largest chunk of the global revenue.

Education can be formal, informal and non-formal with the desire to get improved performance, enhance innovation in new strategies and products, reduce employee turnover, and boost the organisational profiles. This consequently affects the gross domestic product (GDP) of a country. A country’s economy becomes more productive as the proportion of educated workers increases.

Education, through digital technology, has started to transform the lives of smallholder farmers, thus reducing post-harvest losses, by having the means to better storage and processing facilities and access to market information and subsidized farm inputs.

With the introduction of Onecourse, a software application that improves reading, writing and mathematics, the Malawian government was able to narrow the gender gap in reading and mathematics skills. Rwanda implemented a mobile app called Babyl. With this app, patients are given information about their symptoms and referral givens when it becomes unavoidable.

The Nigerian labour force demonstrates the characteristics of individuals who urgently need training such as coding and innovation to be relevant in the 21st-century workplace.

Even within this group, 8 per cent have Ordinary National Diploma(OND)/Nigeria Certificate In Education (NCE) certifications; 9 per cent have first degrees (BA/BSc/Bed/HND), while 1 per cent have post-graduate degrees (MSc/MA/MAdmin).

Above this is the 0.1 per cent group which have doctorate degrees. However, according to the Minister of Education, Adamu Adamu, the number of out-of-school children had dropped from 10.1 million in 2019 to 6.5 million in 2020. This shows an intentional effort by parents, governments and organisations to narrow the gap as well as tackle the prevalent challenges, albeit primary education is officially free.

From the report, it was projected that the Nigerian economy will grow by $8.79 billion by 2023 and this growth will be largely driven by some sectors—ICT, agriculture, health, finance and insurance sectors— and by companies that spend more on training, research and development and technology acquisition.

In this light, FBNQuest, through its Corporate Responsibility and Sustainability (CR&S), continues to focus on knowledge and skills development for economic growth.

Thousands of students have been trained in financial literacy which includes ways to earn, save and grow money; hundreds of women have also been trained on financial literacy through female economic empowerment and capacity building initiatives; A Bloomberg Room was set up in Lagos Business School (LBS) to help students gain access to real-time financial data through the use of the Bloomberg Terminals; employees have volunteered to mentor  Teach For Nigeria (TFN) fellows;  to mention a few.

Research shows that several present-day jobs may disappear in the next few years, while the jobs of the future are not yet created, requiring that workforces across different sectors need new skills while for firms to remain competitive, digitalisation is the way to go.

In all, it is envisaged that the gross domestic product of many economies will increase noticeably due to the implementation of upskilling and digitisation programs across the world. 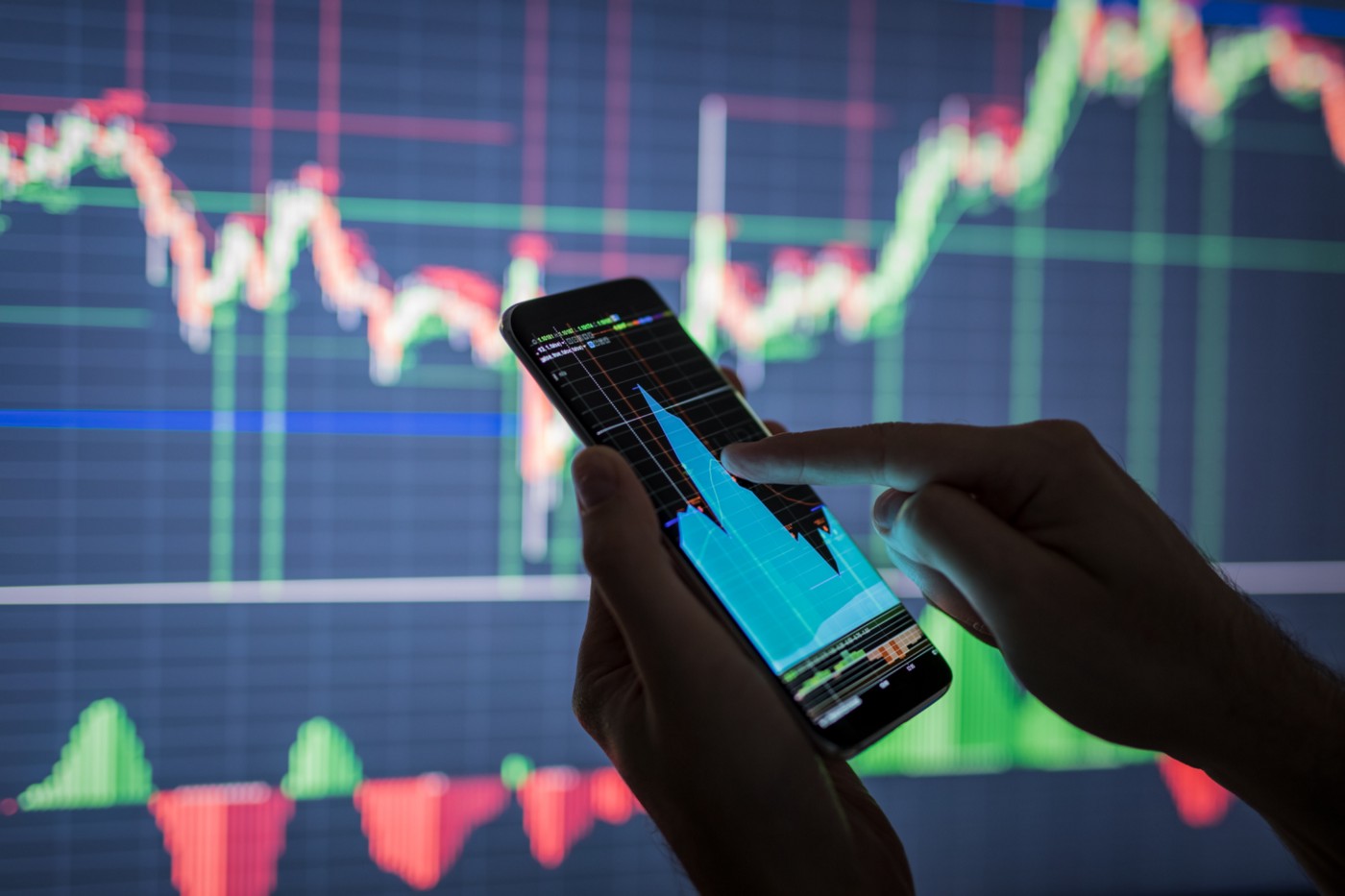 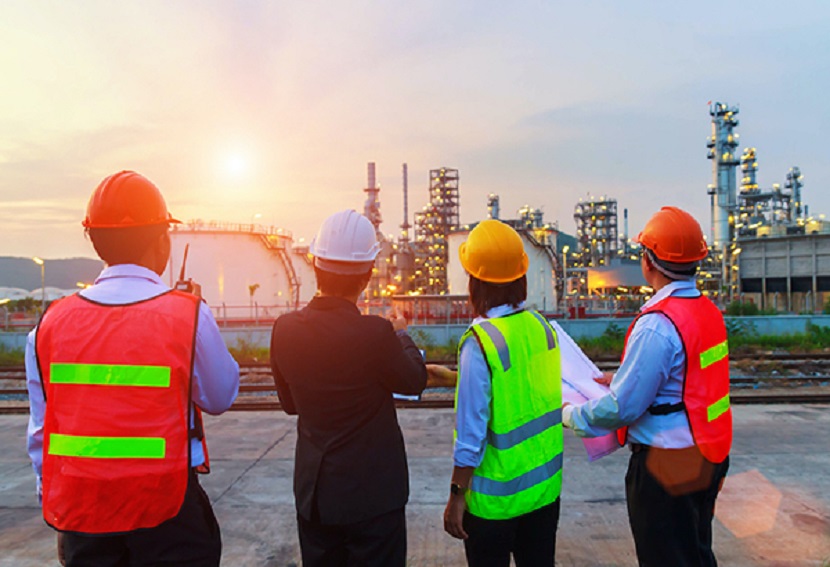