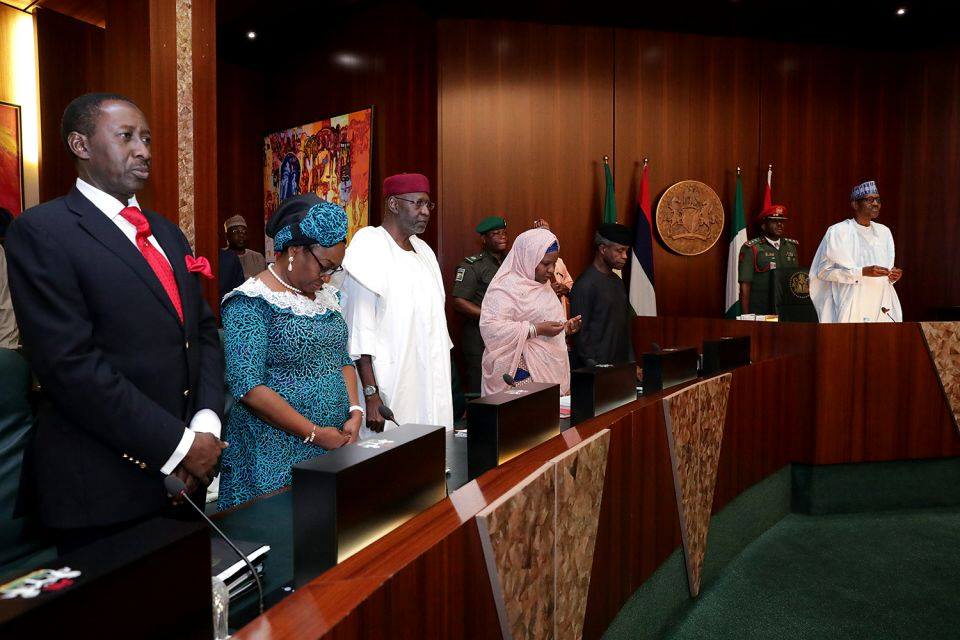 In order to make the private sector more involved in the provision of federal road infrastructure across the country, a tax relief scheme has been approved by the Federal Executive Council (FEC).

At its meeting held on Thursday in Abuja and presided over by President Muhammadu Buhari, the council said this initiative will allow private firms operating in the country collectively fund road provision in exchange for tax credits, while will complement Federal Government’s budgetary allocation to roads.

Addressing newsmen after the meeting, Minister of Finance, Mrs Kemi Adeosun, noted that the approval of the tax relief scheme was the outcome of a memorandum for the setting up of a Road Trust Fund (RTF) presented by her.

She explained that RTF concept was jointly developed by the Federal Ministry of Finance and the Federal Ministry of Power, Works and Housing and it is expected to mobilise significant capital into road provision in order to unlock socio-economic development as well as facilitate investment across all areas of Nigeria to achieve inclusive economic growth.

Mrs Adeosun told journalists that the tax relief scheme is a form of “Public Private Partnership that will accelerate the provision of Federal Roads by allowing private sector operators to collectively fund road provision in exchange for tax credits. This will complement Federal Government’s budgetary allocation to roads.

“Private sector participation is being incentivised through a Tax Credit Scheme that enables all participating companies to claim tax relief based on the amount of capital contribution (on a pro-rata basis).

“We have already consulted with the private sector in the development of the RTF and some companies have already identified roads they wish to reconstruct and are organising their funding.

“However, this scheme is designed such that Financial Intermediaries will be promoting Road Trust Fund projects and soliciting commitments from interested companies.”

She said under the tax relief scheme, companies will be allowed to recover 100 percent of costs incurred on road infrastructure as a tax credit against total tax payable (including up to 10 percent for cost of funds).

Mrs Adeosun further noted that the tax relief would allow for cost recovery within a single year instead of three years for economically disadvantaged areas.

When completed, the Minister said the roads would be handed over to the Federal Government who may decide to toll the roads in accordance with the National Tolling Policy.

On the role of the Federal Ministry of Power Works and Housing, she explained that the ministry would be responsible for approving the road designs, monitoring all approved Road Trust Fund Projects by managing costs and timelines as well as ensuring that equal development across Nigeria by rebalancing the Federal budget, where necessary.

She added that all costs and contractors would be scrutinised and approved by the Bureau of Public Procurement (BPP) in line with legal requirements.

“This will ensure that costs are not inflated and that unqualified contractors are not used on the projects,” she stated.