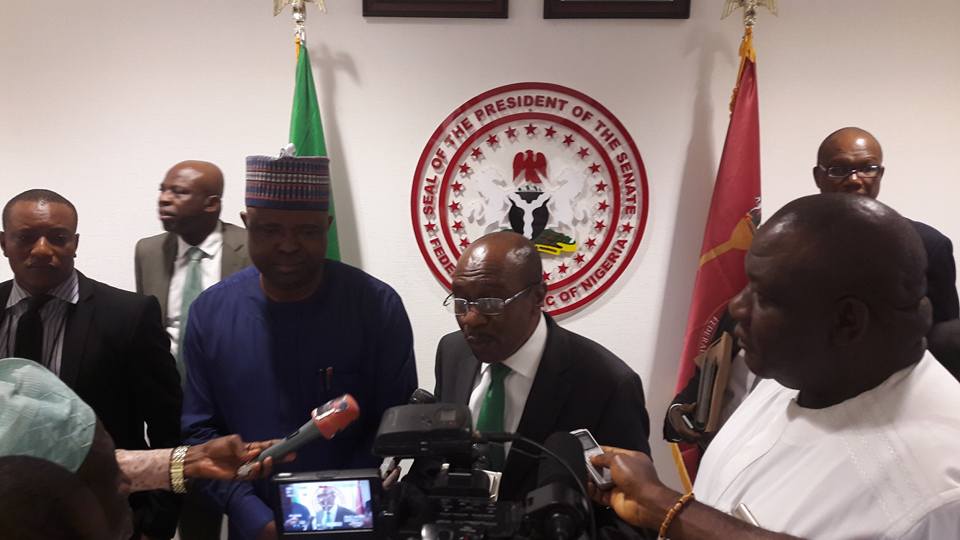 Governor of Central Bank of Nigeria (CBN), Mr Godwin Emefiele, has disclosed that inflation rate in the country is expected to fall to a single digit, most likely 9 percent, by the middle of 2018.

According to data released by the National Bureau of Statistics (NBS) this month, inflation in Nigeria dropped to 15.98 percent in September 2017 from 16.01 percent in August 2017.

It was the eighth consecutive decline in the rate of headline year-on-year inflation since January 2017.

The inflation was almost climbing to 20 percent before the steady decline since the beginning of this year.

Speaking on Friday in London, the CBN chief said he expects the inflation rate to decline to a single digit next year propelled by drop in food prices.

“We are very optimistic that food prices will come down, and as they come down, it will help to complement the reduction in core inflation,” Mr Emefiele told journalists on the sidelines of an investment conference at the London Stock Exchange (LSE).

According to the former Zenith Bank chief, he expects a more aggressive moderation in the inflation rate.

“We are hoping that by the middle of next year we should begin to approach the high single digits,” he said, adding that around 9 percent would be a good target, Reuters quoted him as saying. 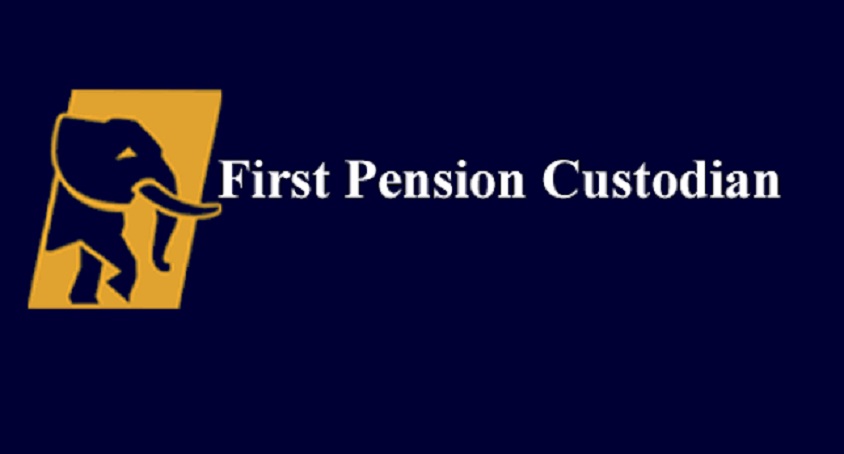 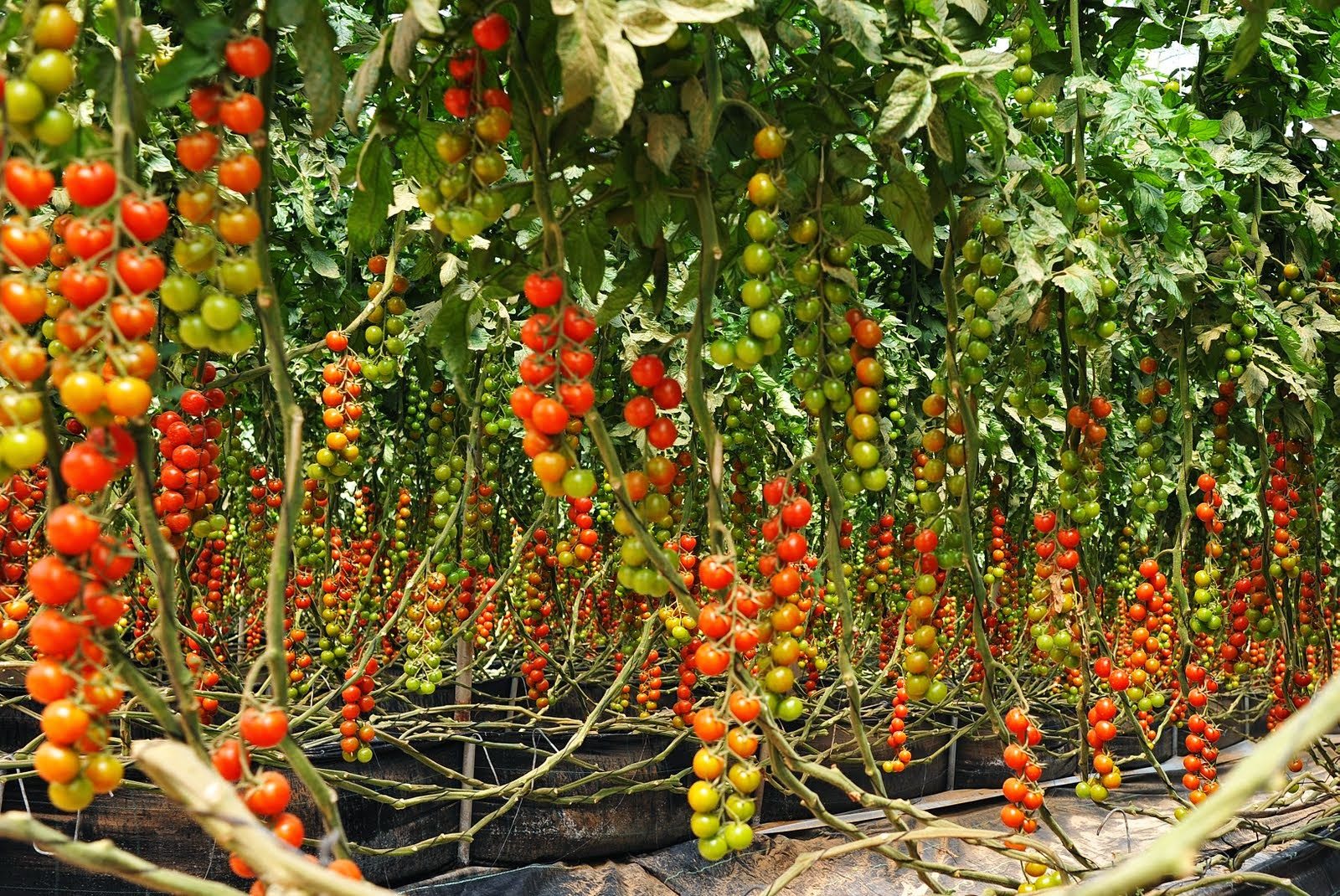 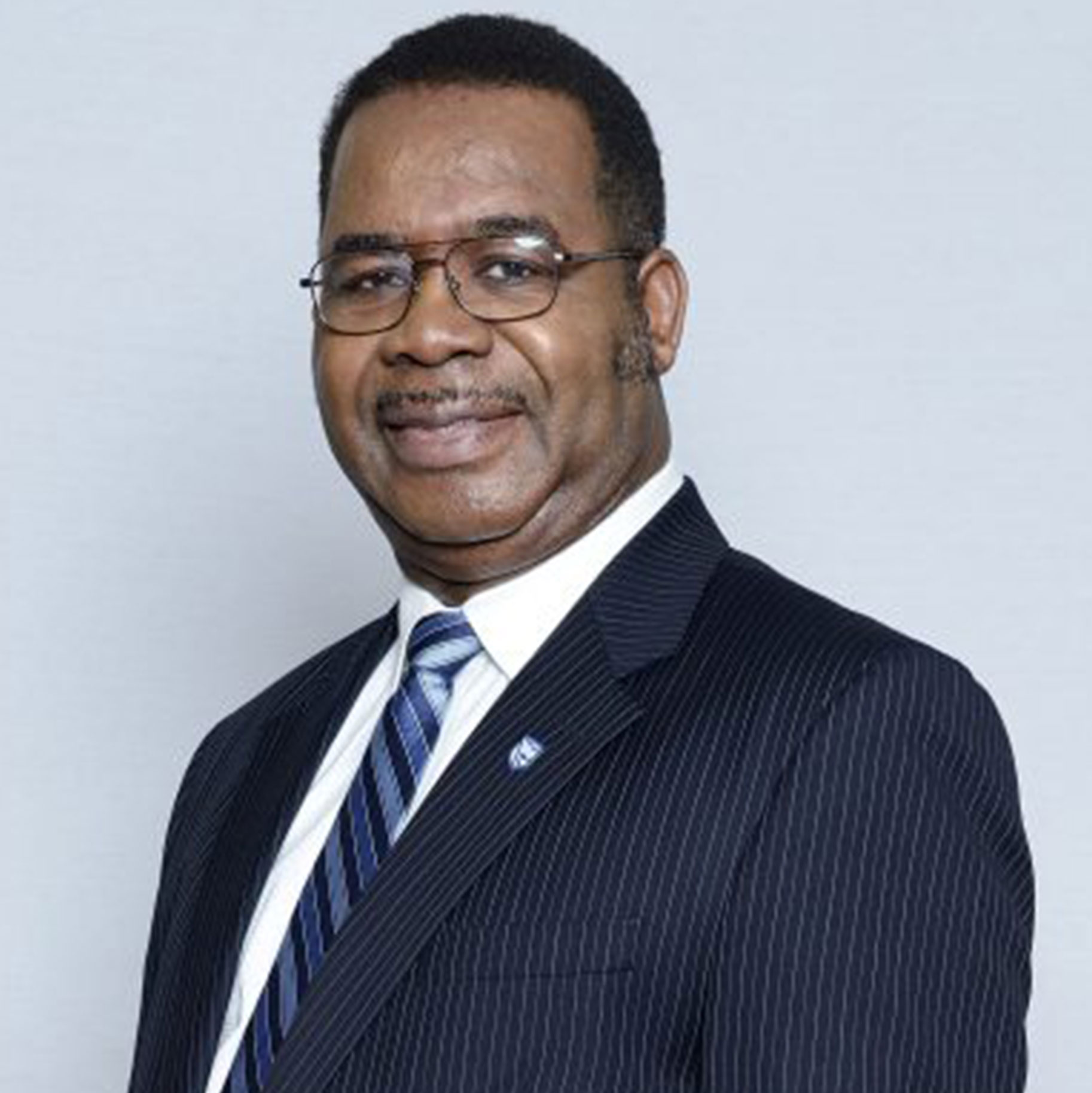