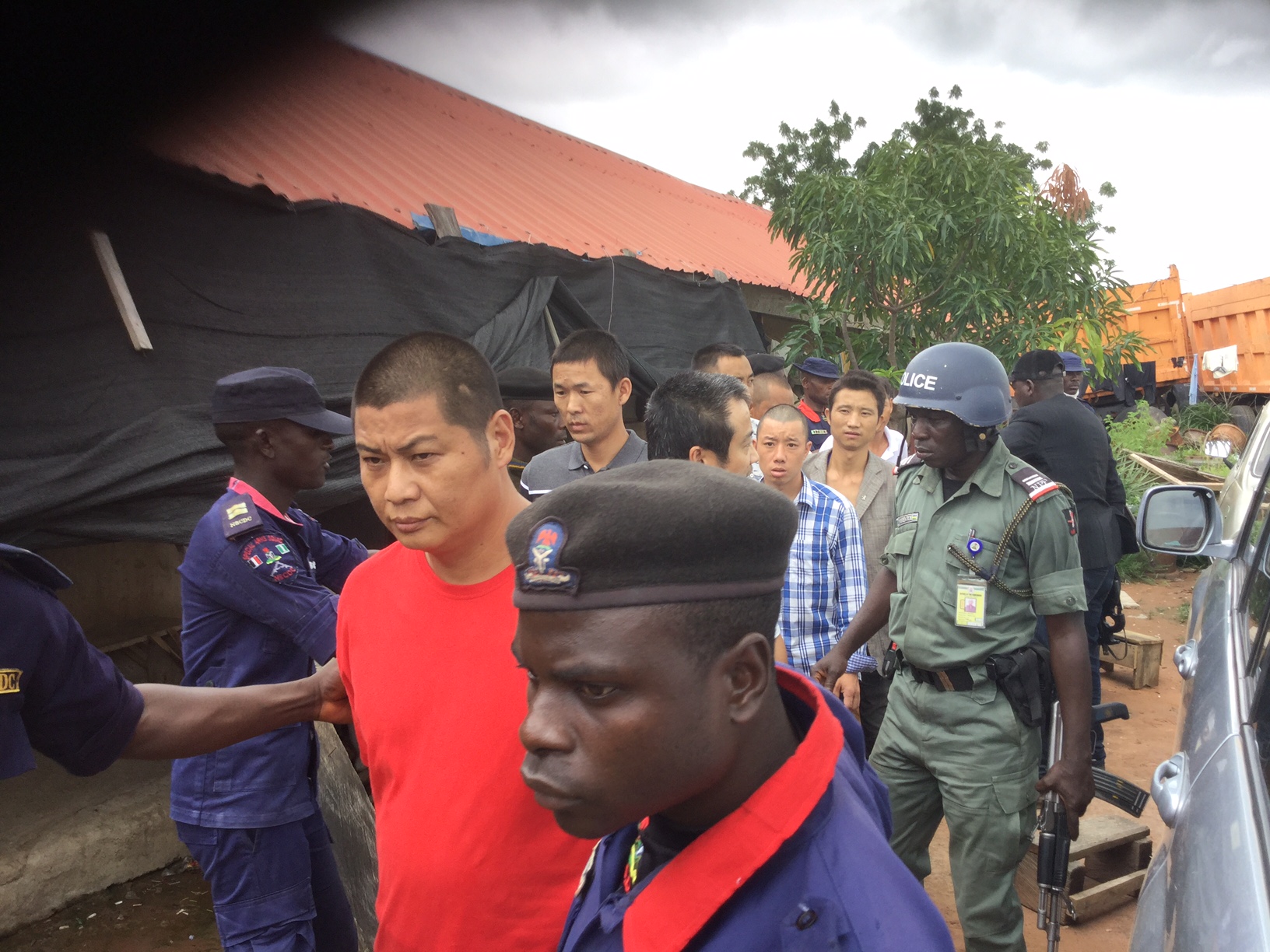 One Alhaji Abdullahi Usman Abubakar otherwise known as Dan China and regarded as one of the most notorious illegal miners in Plateau State has been declared wanted by the National Security Adviser (NSA), Mr Babagana Monguno.

Mr Monguno ordered all security agencies to fish out and arrest the notorious illegal miner for acts seen as economic sabotage.

The NSA made gave this directive when he, in company with the Minister of Mines and Steel Development, Dr Kayode Fayemi, visited some illegal mining sites in the richly endowed lead/zinc belt.

The Minister, in exercise of powers provided in Section 4 of the Nigeria Minerals and Mining Act 2007, also declared a special mining zone over the lead/zinc in Kampala Zurak, directing the immediate stoppage of all mining activities in the area with the exception of duly licensed miners confirmed by the Mining Cadastre Office.

Plateau State Governor, Mr Simon Lalong, accompanied the Minister and the NSA on the reconnaissance mission to Wase LGA.

The arrested Nigerians have been in active connivance with non-Nigerians to carry out massive illegal mining in the state thereby depriving the country of revenue. Their activities have also led to environmental degradation and abandoned mine pits.

Zurak is a key location of substantial mineral deposits especially lead, zinc, copper, tin, wolframite, tantalite and other base metals.

Over time, the range of illegal mining activities has been recorded around the Zurak/Wase area leading to a huge loss of revenue, minable land and social displacement of the rural communities.

Chief amongst the illegal miners identified during the visit is Solid Unit Limited, owned by Mr Usman Abubakar (aka Dan China) who is notorious for economic terrorism and has a reputation for evading law enforcement agencies. Another notable culprit is Geotess Nigeria Limited owned by one Dr Kola Russel Ojo.

Under the Mining Act, the Minister has responsibility to “stop mining [activities] and take any action to ensure orderly development of the mineral resources”.

Dr Fayemi, in exercise of his powers, also directed the shutdown of the operations of Solid Unit Limited and Geotess Nigeria Limited.

While responding, Mr Lalong lamented the deprivation faced by people of Zurak despite the richness of the mineral resources that surround them. He called on the Federal Government to take necessary measures to curb illegal mining all over Plateau State. 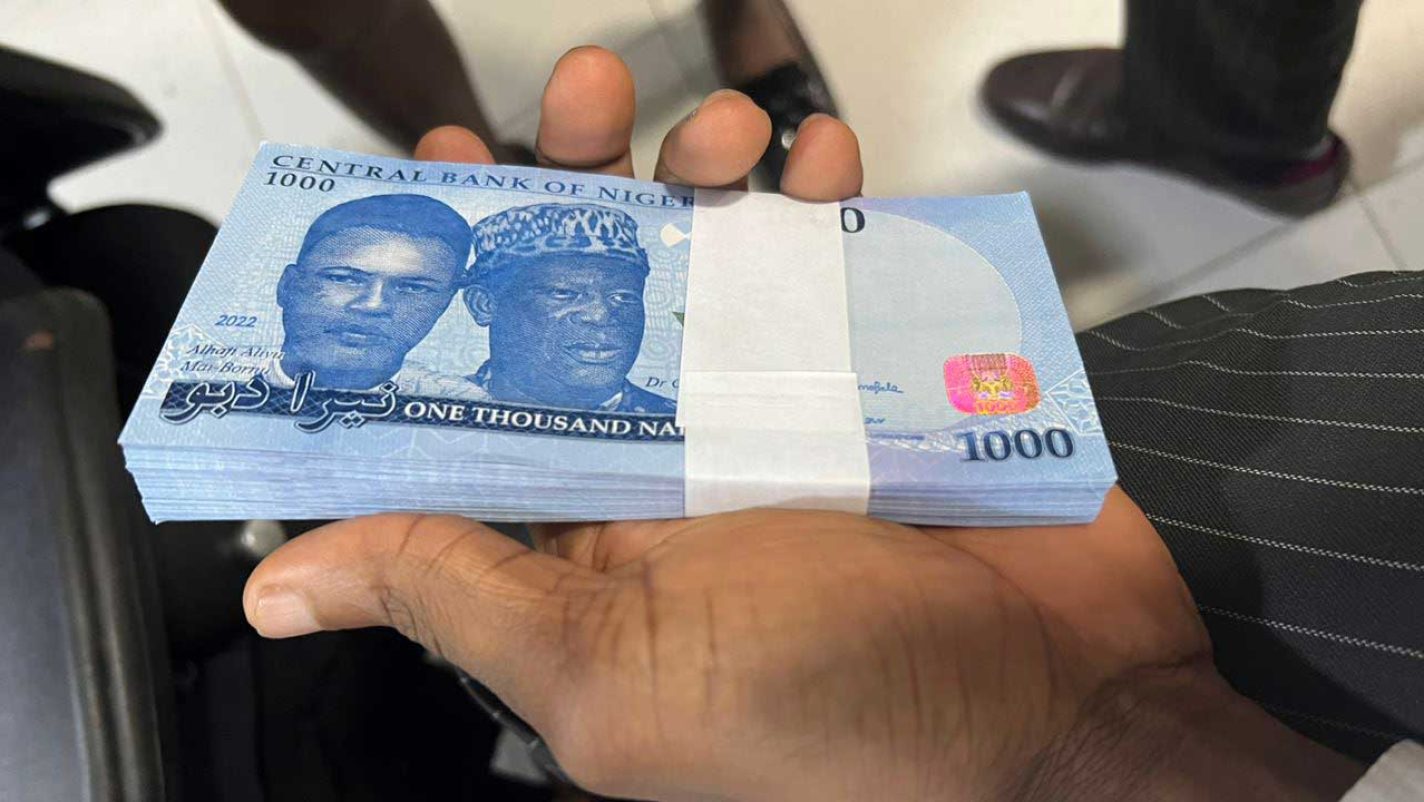 In a statement on Friday by the spokesman of the Nigeria Police Force (NPF), Mr Olumuyiwa Adejobi, the police chief said violators would not be spared.

He said efforts would be made to enforce the Central Bank of Nigeria (CBN) Act as the country boils over the swapping of the old banknotes for new ones.

There had been a scarcity of cash in many parts of the country over the Naira redesign policy of the central bank.

There have been reports of people buying the new currency notes at exorbitant rates, triggering anger in some places.

But the statement from the police today said, “In furtherance of the federal government’s policy and drive to uphold the provisions of the CBN Act, 2007, and dignify Nigeria’s currency,” the IGP has ordered the placement of place officers and men of the department and the bureau across the nation “on high alert and to carry out the arrest, and subsequent prosecution of all individuals engaged in the sale or abuse of the Naira notes issued by the CBN.”

“The IGP has similarly charged all supervisory Assistant Inspectors-General of Police and Commissioners of Police in charge of police commands and formations to carry out full enforcement of the provisions of Sections 20 and 21 of the Central Bank of Nigeria Act, 2007, which criminalises, amongst other things, the hawking, selling or otherwise trading, spraying of, dancing or matching on the Naira notes, falsifying or counterfeiting of bank notes, refusal to accept the Naira as a means of payment, tampering with the coin or note issued by the CBN,” the statement added.

It said Mr Baba has reiterated the mandate of the police “to enforce all laws and regulations without any prejudice to the enabling Acts of other security agencies and urged all and sundry to cooperate with the NPF as it brings the long arm of the law to bear upon all violators of the provisions of the CBN Act, and other extant statutes in Nigeria, with a view to having a well-policed society in all ramifications within the country.”