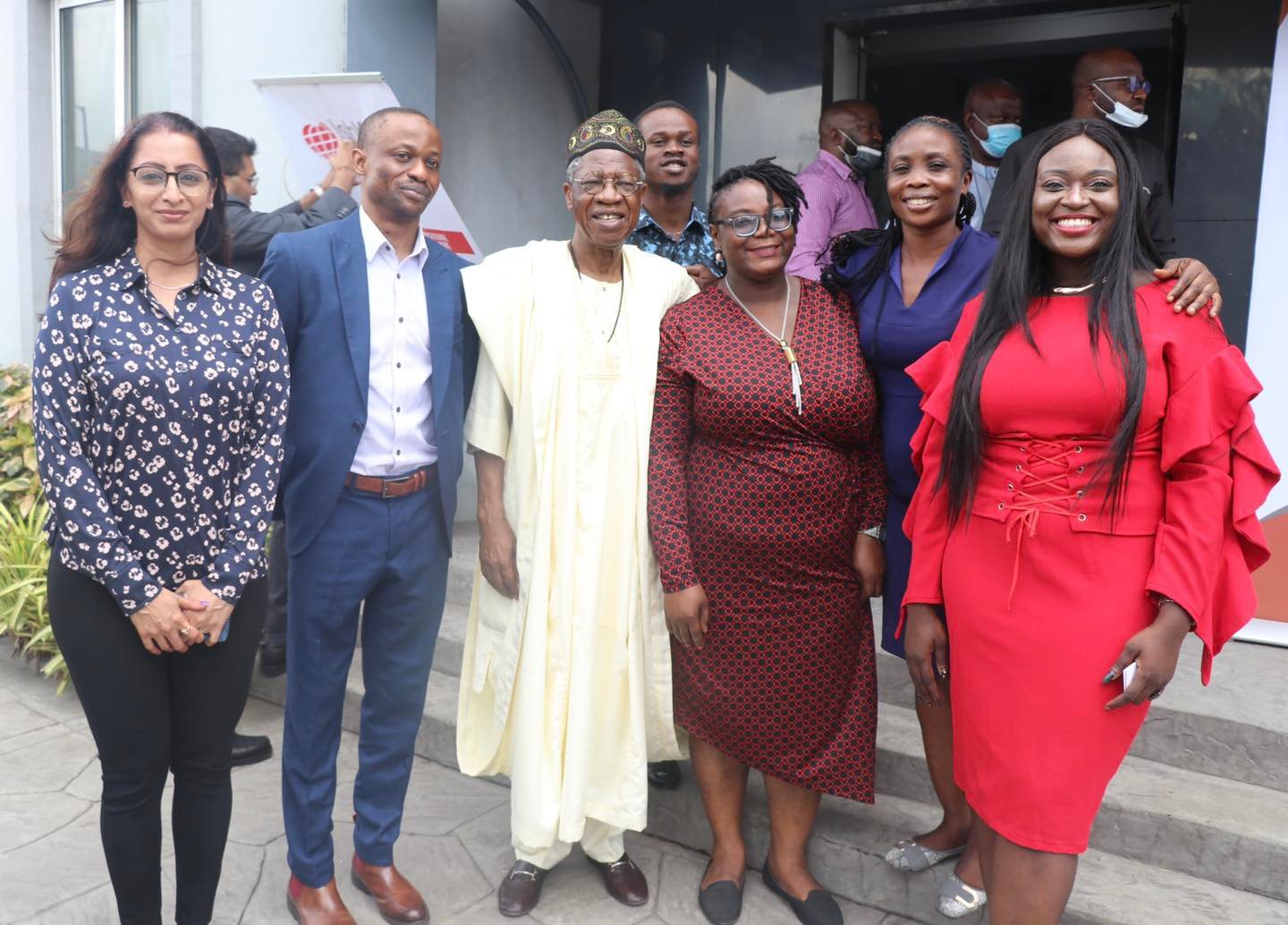 More than 150 ease of doing business reforms have been implemented by the federal government, the Minister of Information and Culture, Mr Lai Mohammed, has claimed.

He said one of the reforms include the signing of the Companies and Allied Matters Act, 2020 (CAMA 2020) by President Muhammadu Buhari, which introduced at least 15 new provisions that promote ease of doing business and reduce regulatory hurdles in Nigeria.

Mr Mohammed, while speaking during a visit to the IshK Tolaram Foundation in Lagos on Monday, stated that these reforms were the brainchild of the Presidential Enabling Business Environment Council (PEBEC).

According to him, the initiatives of the government have helped to move the country up 39 places on the now-rested World Bank Doing Business index since 2016.

“To understand the significance of Nigeria moving up in the World Bank Doing Business Index, we have to recall that between 2007 and 2015, Nigeria lost 64 places in the World Bank ease of doing business ranking,’” he said

The Minister further stated that as a result of the reforms, the 2018 Subnational Doing Business report on Nigeria recorded unprecedented improvement, and the World Economic Forum (WEF), in its 2018 Global Competitive Report, recognised Nigeria’s business environment as one of the most entrepreneurial in the world, and highlighted Nigeria’s improved competitiveness in the enabling business environment.

Mr Mohammed said PEBEC also collaborated with the National Assembly on the Secured Transaction in Movable Asset Act (STMA), 2017 and the Credit Reporting Act, 2017, which provides a legal framework for collateralisation of moveable assets with the creation of the National Collateral Registry, while CRA 2017 enhances credit reporting in Nigeria.

“The Creation of a National Collateral Registry (NCR) of movable assets by the Central Bank of Nigeria, with the support of the International Financial Corporation (IFC), in May 2016 ensures that functional equivalents of collaterals can be registered. To date, over N1 trillion assets have been uploaded on the Registry,” he said.

Other reforms listed by the Minister include visa on arrival for business people, reduction in the time it takes to register a company at the Corporate Affairs Commission (CAC) – through the Company Registration Portal (CRP) – from about two weeks to just a few days – and the introduction of the electronic filing and payment of federal taxes.

Mr Mohammed commended the IshK Tolaram Foundation for its programmes in Nigeria, especially in the areas of healthcare as well as entrepreneurial and vocational training, saying the artificial limbs provided free of charge has inspired hope for the beneficiaries.

“I am reliably informed that the Foundation, through its IshK Limb Centres in Lagos and Port Harcourt, and mobile camps, has provided more than 19,000 free prosthetic limbs. I am also aware that 242 students have graduated from the foundation’s vocational skills training programme while 157 have started earning their livelihood through jobs and start-ups. This is quite impressive and I congratulate the IshK Foundation for this feat,” he said.

The Programme Director of ISHK Foundation, Ms Neha Mehra, who conducted the Minister round the Lagos centre, said the foundation, which is funded with 25 per cent of the profit from the Tolaram Group, was set up as the next step in a 100-year history of philanthropy at Tolaram.

She said the foundation partners with churches, mosques, hospitals and NGOs to identify and support people requiring artificial limbs free of charge. 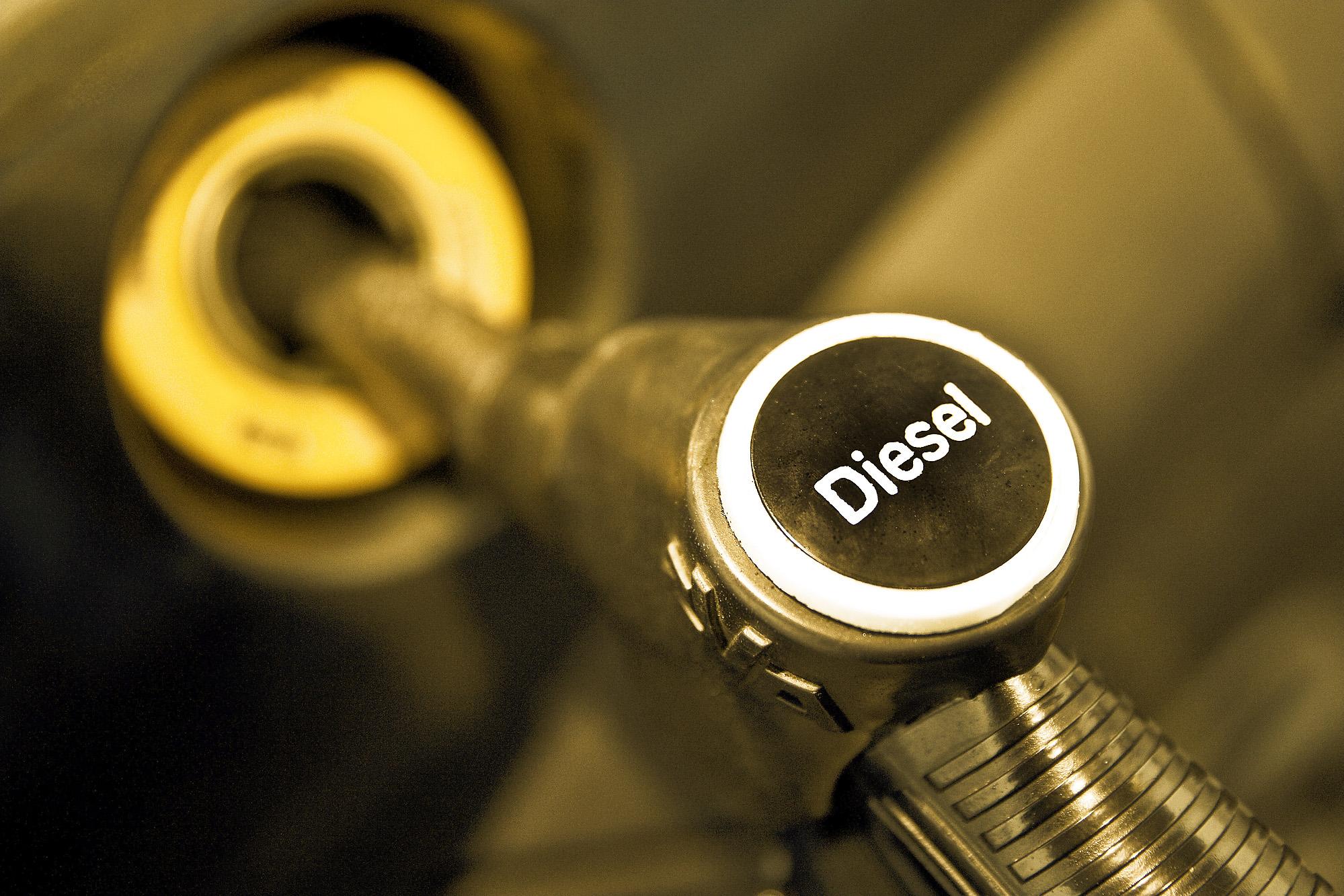 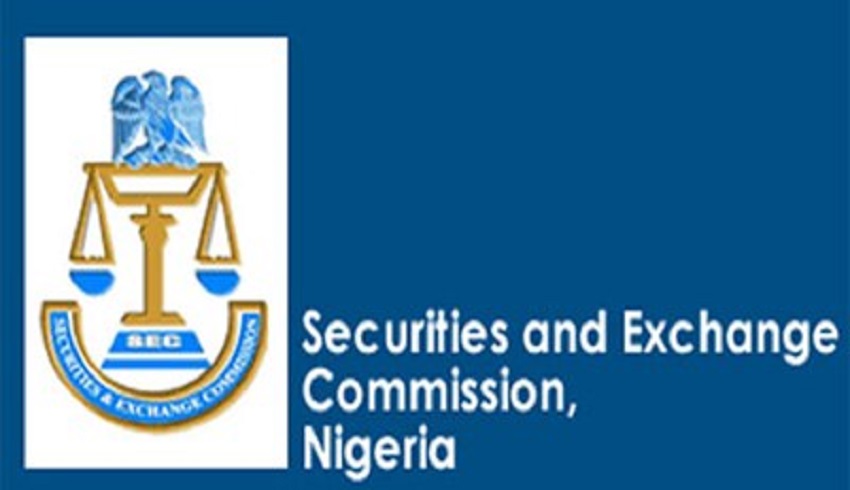 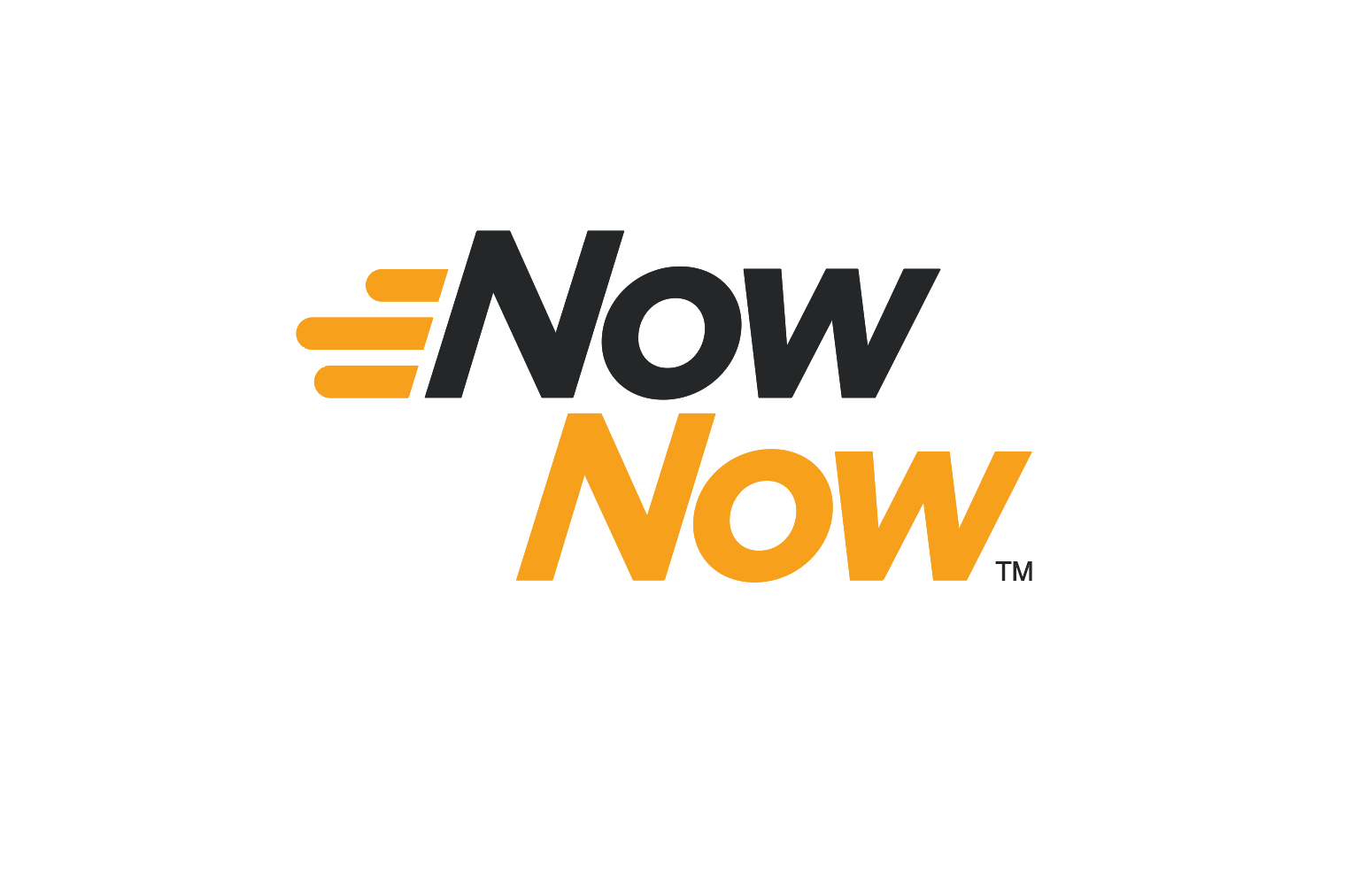