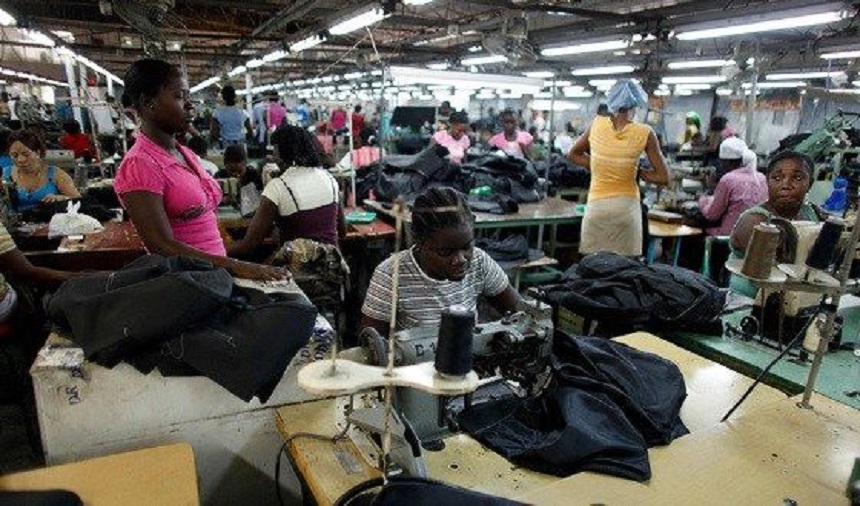 The federal government has inaugurated the Focal Persons Group for the Implementation of the Revised National Policy on Nano, Micro, Small and Medium Enterprises (NMSMEs) 2021-2025.

The Minister of State for Industry, Trade and Investment, Ms Mariam Katagum, inaugurated the group at the Ministry’s head office on Tuesday.

She said the revised national MSMEs policy is very ambitious and requires multi-stakeholder partnership in implementing some of the recommendations.

The Minister said the entire focus of the policy is to create a platform or framework to collaboratively attend to some of the basic challenges of the sector, adding that this is why the scheme is focused on finance, skills development, marketing, technology, research and development.

“Other areas of priority focus include Infrastructure and Cost of Doing Business, Institutional/Legal/Regulatory issues and awareness creation on NMSMEs. These were areas that the Public-Private Dialogue (PPD) focused on both at the National and Zonal engagements.”

The Acting Director General Small and Medium Enterprises Development Agency of Nigeria (SMEDAN), Mr Olawale Fasanya, whose agency coordinated the initiative, stated that the idea to have focal persons was muted during the Public-Private-Dialogue (PPD) sessions facilitated by the Investment Climate Reforms (ICR) Facility.

He said the major problem that most policies usually face is in the implementation stage, adding that the current national policy is obviously an improvement on previous editions with clear recommendations of what the various actors and enablers should be doing to ensure that Nigeria’s MSME sub-sector is not just active but equally globally competitive.

“Essentially, the revised National Policy on MSMEs largely seeks to ensure MSMEs in Nigeria are active, innovative and globally competitive. With over 39 million MSMEs (according to the 2021 SMEDAN/NBS Survey report), the minimum target to be realized before the expiration of the policy in 2025 is to ensure an enabling environment is created for each of the MSMEs to grow and create a minimum of one extra employment which currently stands at over 61 million and also push the sub-sector’s contributions to the Gross Domestic Product (GDP) from the current 49 per cent to 70 per cent.”

On her part, the Director General, Abuja Chamber of Commerce and Industry (ACCI), Mrs Victoria Akai, whose organisation was part of the inaugurated group, in her remarks, stated that the inauguration is one of the key outcomes of the joint support received by SMEDAN and ACCI from the ICR Facility for the development of a coordination mechanism for the implementation of the national policy on MSMEs.

She lauded the commitment of ACCI to the implementation of the policy, adding that it is particularly a great one for the chamber as it demonstrates the realisation of its commitment toward the growth and development of MSMEs in Nigeria.

“It is worthy to note that over 80 per cent of our membership database are MSMEs, therefore we are committed to promoting and supporting every initiative towards the advancement of MSMEs in Nigeria,” Mrs Akai said.

She acknowledged the effort of SMEDAN for the great work and expertise that was put into the development of the national MSME policy, and the revised version which was launched in March 2021, for taking the lead in the development of the coordination mechanism for the implementation policy and for stepping this up by inauguration of the focal points from the various MDAs.

“The chamber appreciates the leadership role being played by SMEDAN as the umbrella body of MSMEs in Nigeria, and will continue to support SMEDAN’s effort as a state chamber and at the national level through the Nigerian Association of Chambers of Commerce Industry, Mines and Agriculture (NACCIMA),” she said.

Mrs Akai also added that the Chamber Business Entrepreneurship Skills and Technology (BEST) Centre, being the training and capacity development arm of the body, has also been working closely with SMEDAN in line with our existing memorandum of understanding to support MSMEs in training, access to finance, exhibitions, business support and mentorship.