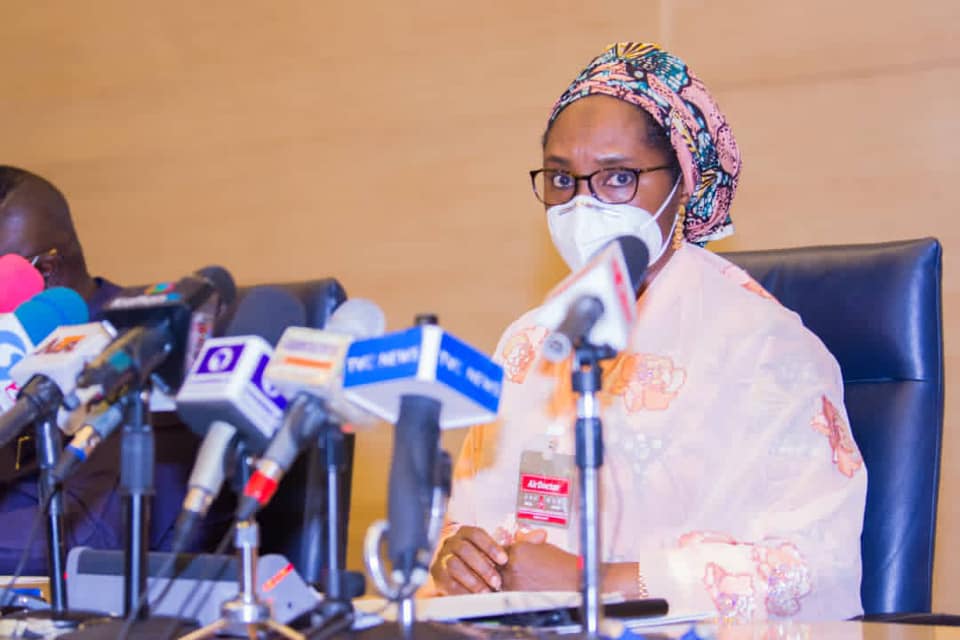 The federal government has expressed its intention to put in place a policy framework aimed to address some issues underpinning the nation’s economic growth and development.

The Minister of Finance, Budget and National Planning, Mrs Zainab Ahmed, who made this known on Thursday, said to achieve this, the government will welcome inputs from various stakeholders, including from the government, the private sector, the academia and others.

While addressing newsmen in Abuja ahead of the 26th Nigerian Economic Summit (NES#26) slated for this month, she said the central government will want to carry the state governments along in achieving this goal.

According to her, the present administration is already working to develop a medium-term national development plan (MTNDP) 2021-2025, and the Nigeria agenda 2050.

“There are 26 technical working groups, a central working group and the steering committee committed to the process. The process is consultative, participatory and inclusive, involving all the segments of the society and covering all the sectors of the economy,” she explained.

Business Post reports that this year’s summit is themed Building Partnership for Resilience and will have participants discussing this from October 26 – 27, 2020 at the Transcorp Hilton Hotel, Abuja.

According to the Minister, the event is an opportunity for interaction, experience sharing and building consensus on contemporary economic issues in Nigeria.

“It also brings together development partners, the civil society and representatives of the academia as well as provide participants with the unique opportunity to interact on issues of national development whilst evolving a common strategy and policy framework for addressing issues.

“The summit has over the years helped to shape many of the reform policies underpinning the evolution of our economic growth and development,” Mrs Ahmed told journalists yesterday.

“This year’s summit will be underpinned by three pillars: collaboration, execution and impact, with a strong emphasis on reinforcing the role of sub-nationals as the frontiers of economic growth and development,” she also stated.

At the national level, reflecting on the closure of the land borders, the Minister also stated that it was one of the boldest decisions ever taken by any administration to curb insecurity, smuggling and kidnapping.

“This has in a positive way impacted Nigeria as we are closer to attaining self-sufficiency in rice production than at any point in time in the country’s history,” she submitted.

Chairman of the Nigerian Economic Summit Group (NESG), organisers of the forum, Mr Asue Ighodalo, while speaking at the media briefing, assured that the group will continue to play its “role as a watchdog, intervener, convener, and dialogue partner.”

The economic summit is held annually in collaboration with the federal government through the Ministry of Finance, Budget and National Planning. The event is a replica of the World Economic Forum (WEF) and has been acknowledged as a veritable platform for dialogue between the leaders of public and private sectors. 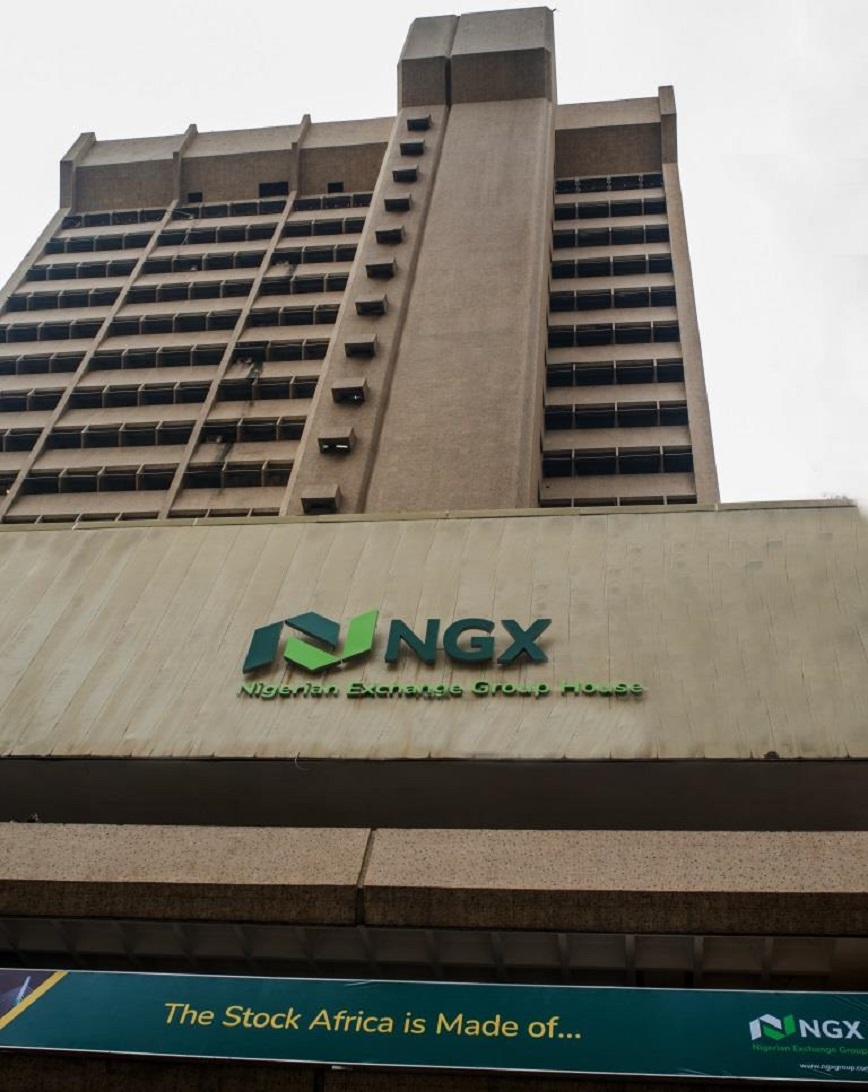 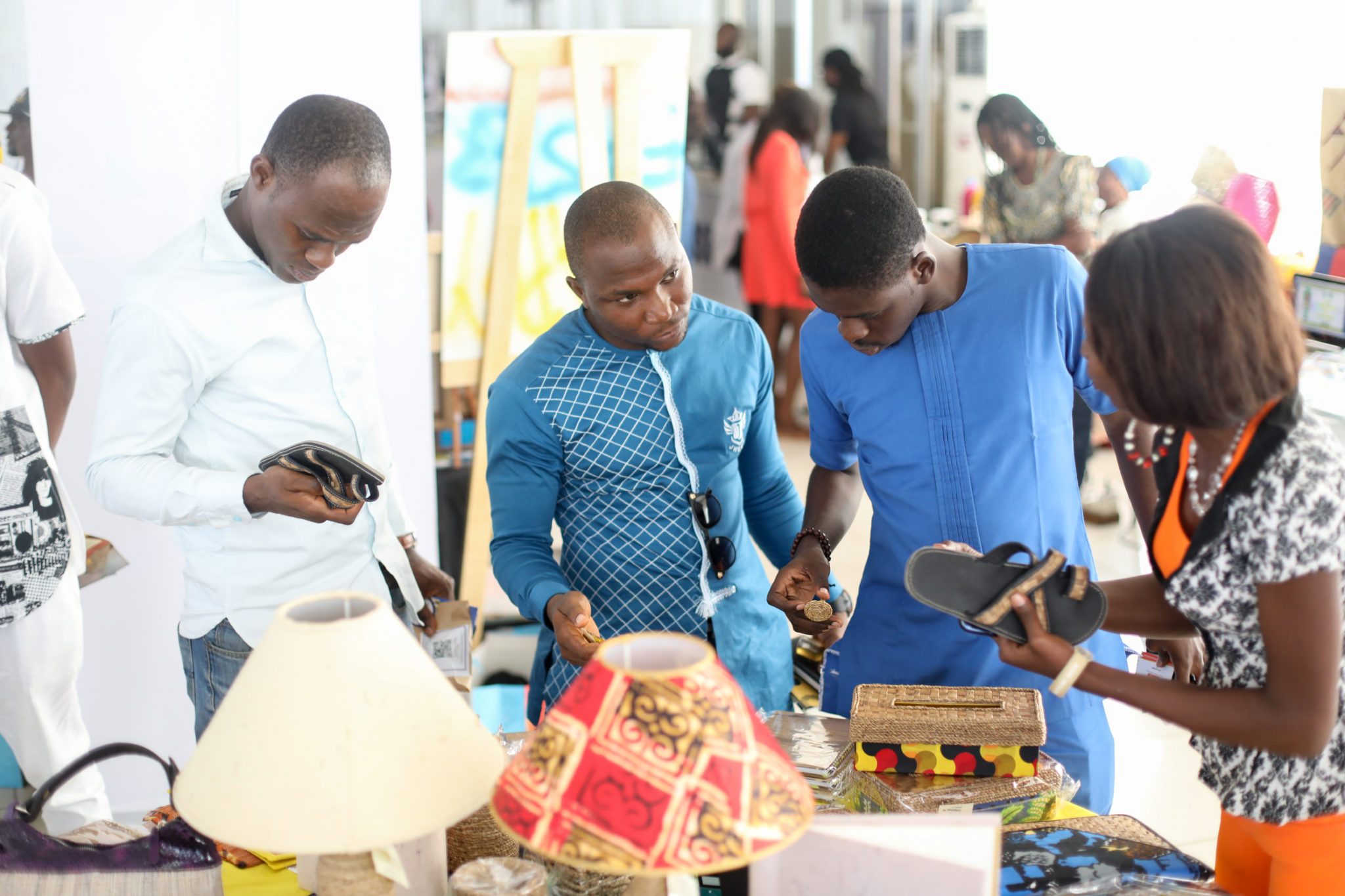 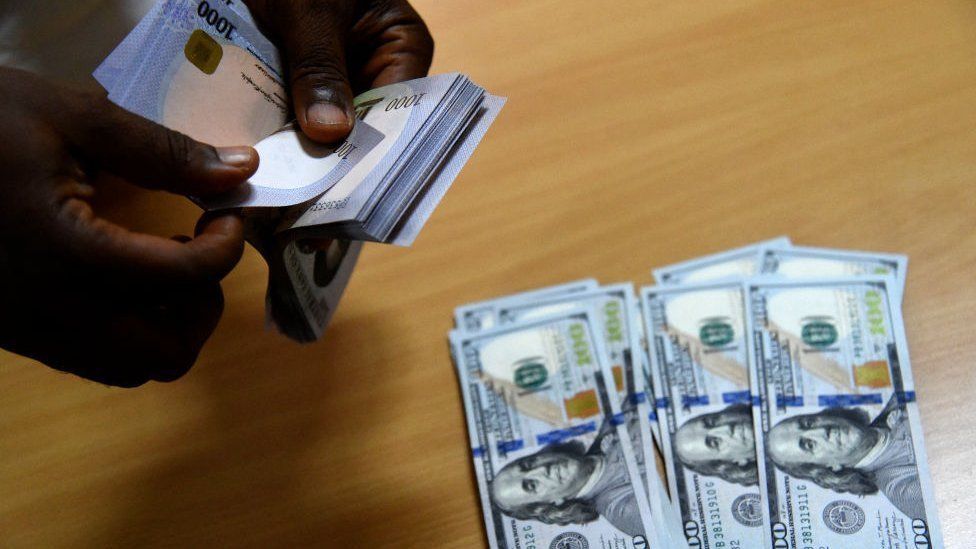