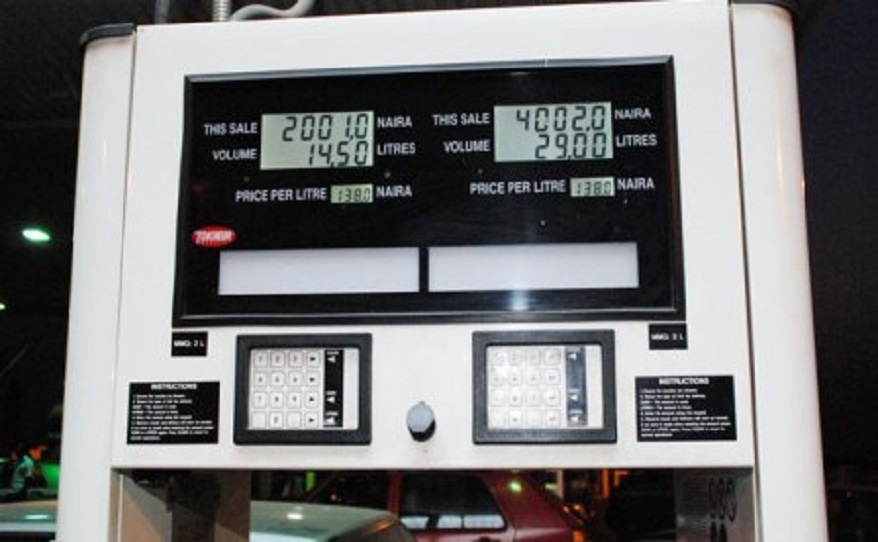 FG Slashes Petrol Price by N5 After Talks With Labour

Nigerians will from next Monday pay N5 lesser than the current price they pay to purchase Premium Motor Spirit (PMS) commonly known as petrol at the fuel station.

The federal government announced this decision on Monday after it held talks with members of the organised labour in Abuja, including the Nigeria Labour Congress (NLC) led by Mr Ayuba Wabba. The meeting between both parties was called to avert industrial action.

At the moment, Nigerians pay N168 per litre for the product but from next week, they will pay N163 per litre.

Last month, a subsidiary of the Nigerian National Petroleum Corporation (NNPC), Petroleum Products Marketing Company (PPMC), had announced an increase in the ex-depot price of fuel to N155.17 per litre from N147.67 per litre.

The labour unions kicked against this because they claimed it contravened the agreement signed with the government in October 2020, when the prices of petrol and electricity were raised.

They threatened strike action and yesterday, discussions resumed. At the end of the meeting, the Minister of Labour and Employment, Mr Chris Ngige, informed newsmen that the government has shifted ground and has reduced the pump price by N5.

However, he emphasised that the price reduction was made possible because the NNPC, which is the sole importer of petrol into Nigeria, agreed to cut cost in the areas of demurrage and freight cost.

The Minister noted that the deregulation of the downstream sector, which the administration of President Muhammadu Buhari embraced through the removal of fuel subsidy, was still intact.