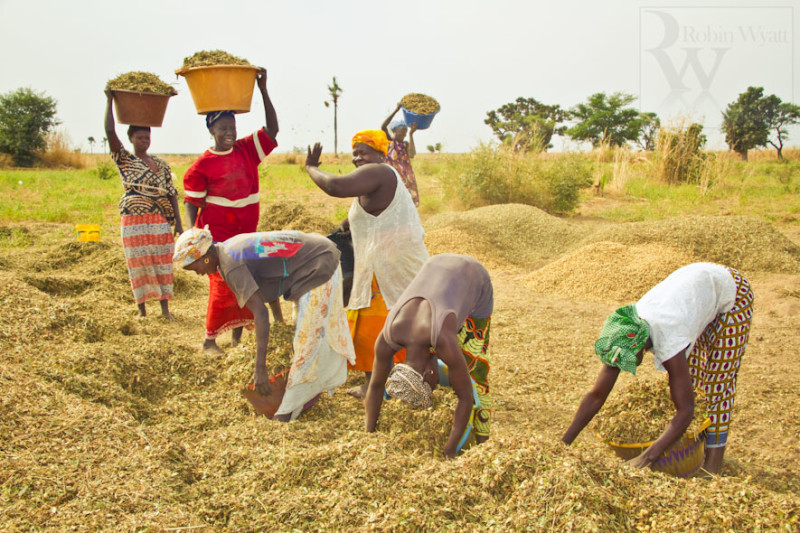 Minister of Agriculture and Rural Development, Mr Audu Ogbeh, has disclosed that the Federal Government was working hard to ensure farmers in the country get loan at a single interest rate.

Mr Ogbeh made this disclosure on Saturday when he had a chat with social media influencers in Abuja.

At the meeting, the Minister advised youths in the country to embrace agriculture as he announced that the present administration would soon launch the ‘Invent Your Future’ programme.

During the interactive session with the team of social media influencers, the Minister said farming was more profitable than other investments.

He said farming was also able to satisfy the urgent need of Nigeria, stressing that the government was putting the right mechanisms in place in order to feed its teeming population expected to hit 450 million in the next 33 years.

Mr Ogbeh said, “If you have a piece of land, go into plantations such as banana, cashew nuts, coconut, plantain, sesame seeds, gum Arabic among other crops.”

The Minister noted that the average age of a farmer in Nigeria is 65 years old and said the Federal Government was taking proactive measures to mechanize agriculture by bringing in modern technology to attract young farmers into the sector.

Mr Ogbeh said government was aware of the various challenges facing the sector, including the high rate of interest rate by commercial banks.

However, he assured that government was working towards achieving a single digit interest rate loan for Nigerian farmers.

Related Topics:farmerssingle interest rate
Up Next