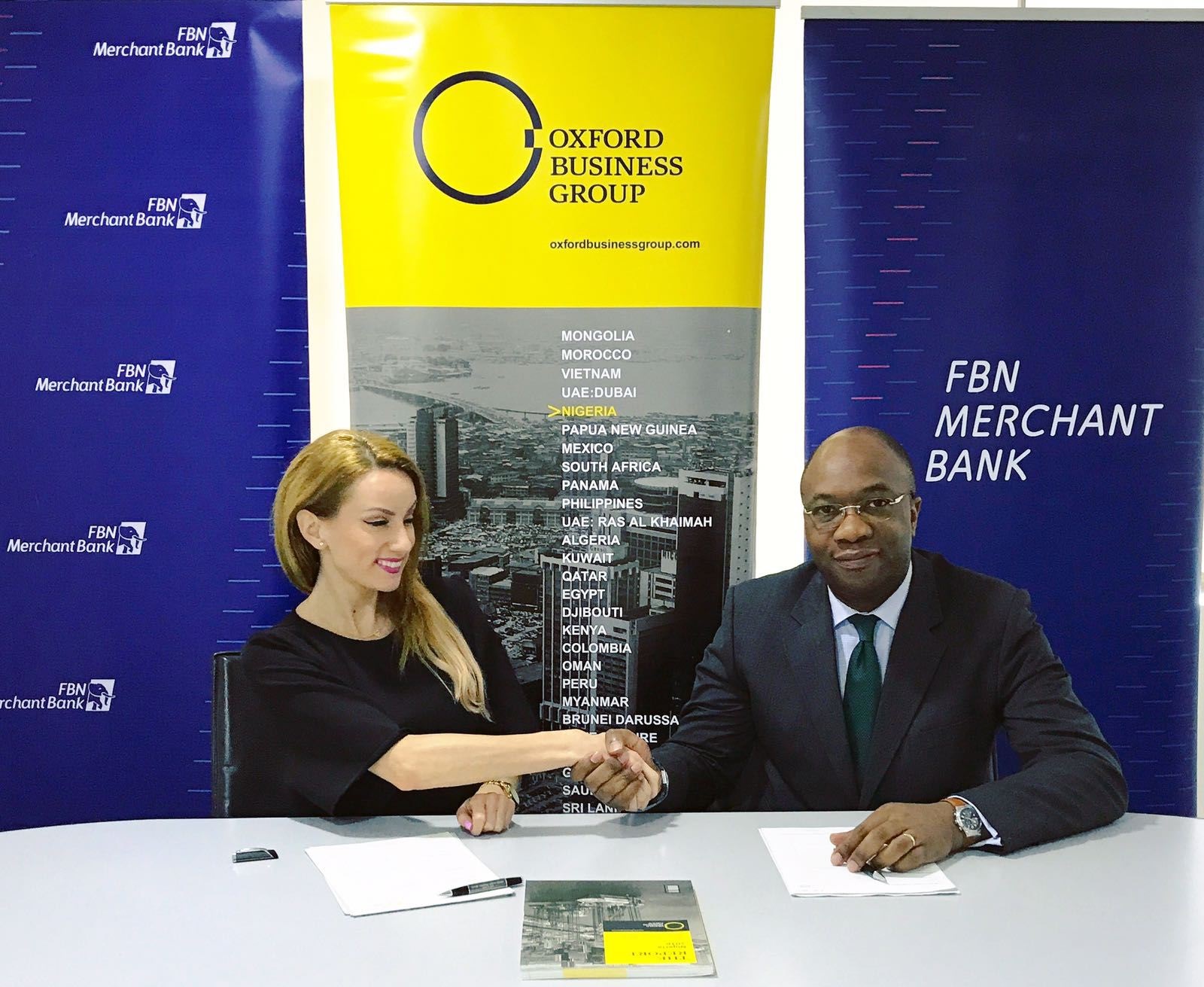 Local rating agency, Global Credit Ratings (GCR) has affirmed the national scale ratings assigned to FBN Merchant Bank Limited of A-(NG) and A2(NG) in the long and short term respectively, with the outlook accorded as stable.

GCR said it accorded the above credit ratings to FBN Merchant Bank Limited (FBNMB) after it successfully operated as a merchant bank for the full year 2016, having converted from Kakawa Discount House Limited (Kakawa) and subsequently becoming a member of the FBN Holdings Plc.

Also, note is taken of the significant change at the top management level to drive the new merchant banking strategy.

While FBNMB intends to explore all the permissible activities under merchant banking operations, it is yet to fully implement its strategic plan. As such, the bank is considered to be in an initiation stage.

Shareholders’ funds increased 4.0 percent to N29 billion at FY16, ranking as one of the highest among peers and ahead of the regulatory minimum of N15 billion for the subsector.

The bank’s capital adequacy ratio is considered strong at 22.6 percent, against a regulatory minimum of 10 percent.

The bank’s regulatory liquidity ratio ranged between 58.5 percent and 84.6 percent in FY16 and averaged 74.4 percent for the period, against the 20 percent regulatory minimum for the subsector.

Furthermore, a sizeable 86.8 percent of the investment securities were placed in tradable treasury bills and Federal Government of Nigeria bonds.

Asset quality metrics improved significantly in FY16, as the non-performing loan (NPL) ratio reduced to 3.4 percent, from 12.2 percent in FY15.

While cognisance is taken of the fact that all NPLs were from the discount house operation, management has also informed GCR that these only relate to two obligors, one of which made a partial settlement in FY16.

Although FBNMB reported an improved profitability at the pre-tax level (which grew 28.5 percent in FY16), profit after tax was a lower N4.9 billion (FY15: N6.6 billion) as the bank had benefited from tax credit in FY15. The bank recorded 21.1 percent growth in total operating income, largely supported by non-interest income (comprising fee and commission income, foreign exchange revaluation gains as well as investment banking activities).

However, operating expenses also grew 39.5 percent on the back of ongoing structural adjustments and an increase in staff strength. The cost to income ratio is considered moderate at 39.8 percent.

Furthermore, performance in 1Q FY17 reflects a significant improvement from that of the same period in FY16, albeit behind budgeted figures. Note is taken of the fact that budgeted figures for FY17 appear optimistic.

The rating may be adjusted upward following a sustained improvement in profitability and asset quality. However, it may be negatively impacted by a deterioration in asset quality metrics, liquidity and or the capitalisation level.