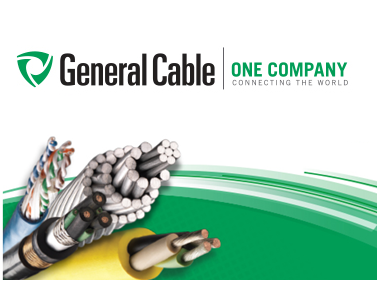 General Cable Corporation has released results for the first quarter ended March 31, 2017 and during the period, it reported diluted earnings per share were $0.24, while the operating income stood at $24 million.

The Company generated adjusted earnings per share for the quarter of $0.27 and adjusted operating income of $45 million.

Commenting on the results, President and CEO of the firm, Mr Michael McDonnell, stated that, “We’re very pleased with our strong first quarter results. First quarter adjusted operating income was above expectations driven in part by the execution of our strategic initiatives in North America and substantial improvement in Latin America.

“We continue to be encouraged with the progress of North America as we execute our strategic roadmap. We expect to see improvement in Europe through the remainder of 2017 as we are continuing to address delays in a European restructuring project while also driving favourable performance in our land turn-key project business and improved backlog in our subsea project business.

“Overall, we are moving our businesses forward despite declines in certain key end markets over the recent past, and we maintain a positive outlook on our ability to execute against our roadmap in 2017.”

The company maintained significant liquidity with $317 million of availability on its asset based credit facility, while impact of metal prices was a $7 million benefit compared to a negative $4 million impact in the prior year period

Europe – Unit volume was relatively flat as stronger demand for electric utility products including land-based turnkey projects as well as energy cables helped to offset the easing performance of the Company’s submarine turnkey project business and continued weak demand for industrial and construction projects throughout the region.

Latin America – Unit volume remained relatively flat as increased shipments of aerial transmission cables in Brazil were offset by the continued pressure across the portfolio driven by uneven spending on electric infrastructure and construction projects.

At the end of the first quarter of 2017 and the end of the fourth quarter of 2016, total debt was $1,053 million and $939 million, respectively, and cash and cash equivalent was $83 million and $101 million, respectively. The increase in net debt was principally due to investment in working capital, partly due to rising metal prices, and payments of $33 million related to our FCPA resolution.

Related Topics:General Cable
Up Next 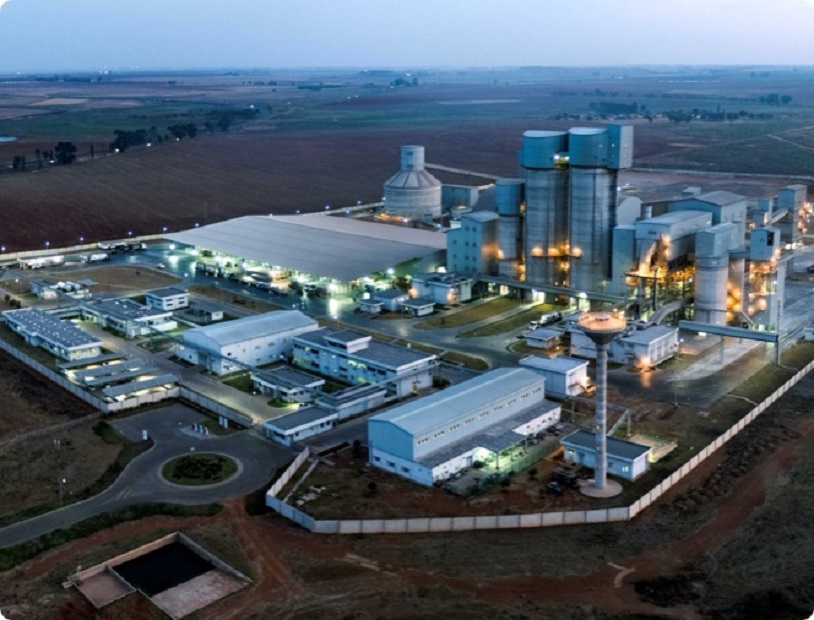 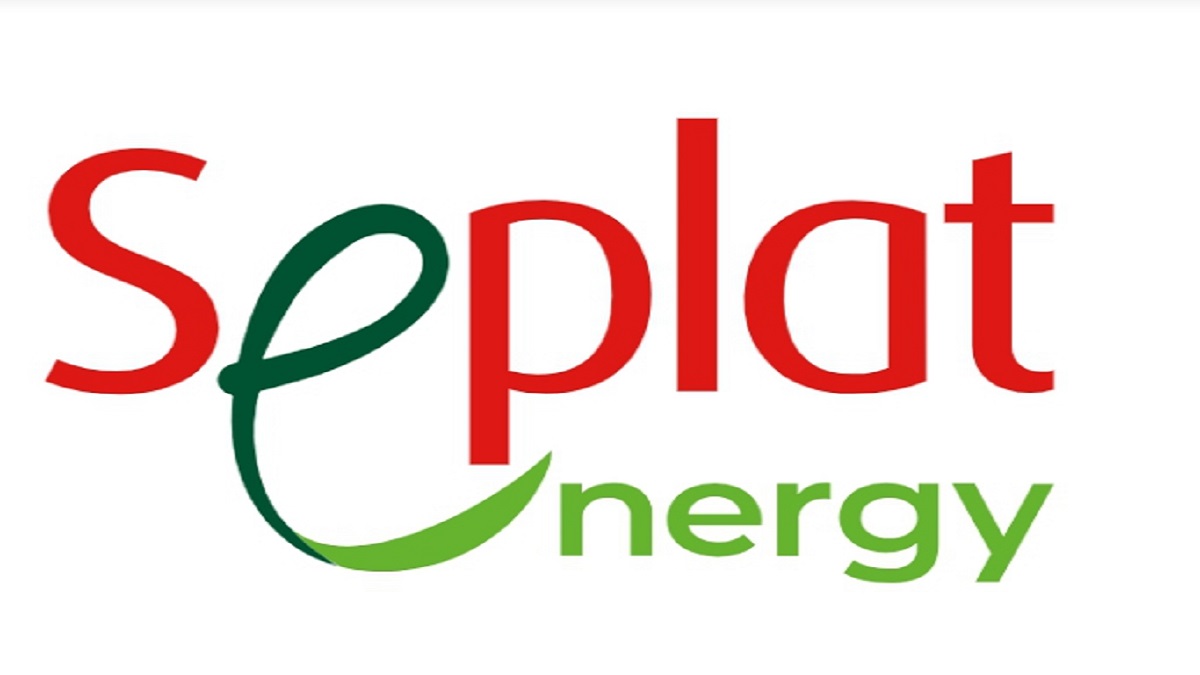