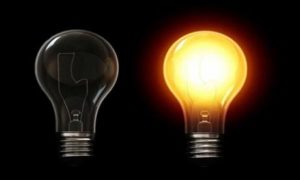 In a bid to improve and partly solve the electricity problems in Nigeria, a Paris-based independent power producer, GreenWish Partners, says it will invest about $280 million to put in place solar-power plants in the country.

Some of the areas being targeted by GreenWish for the huge investment include Kaduna, Jigawa and Enugu States.

The firm, founded in 2014 and with a focus on Africa, says the projects will be funded 70 percent through debt and 30 percent through equity and on completion will provide power to about 2.5 million people.

Speaking on the initiative in an interview in Lagos, the Chief Executive Officer of GreenWish, Charlotte Aubin-Kalaidjian, noted that, “We only take risks where solar makes sense, where it is competitive and where there is political support.”

She said further that, “This government is very committed to developing power and renewables, especially in regions where there is no gas available.”