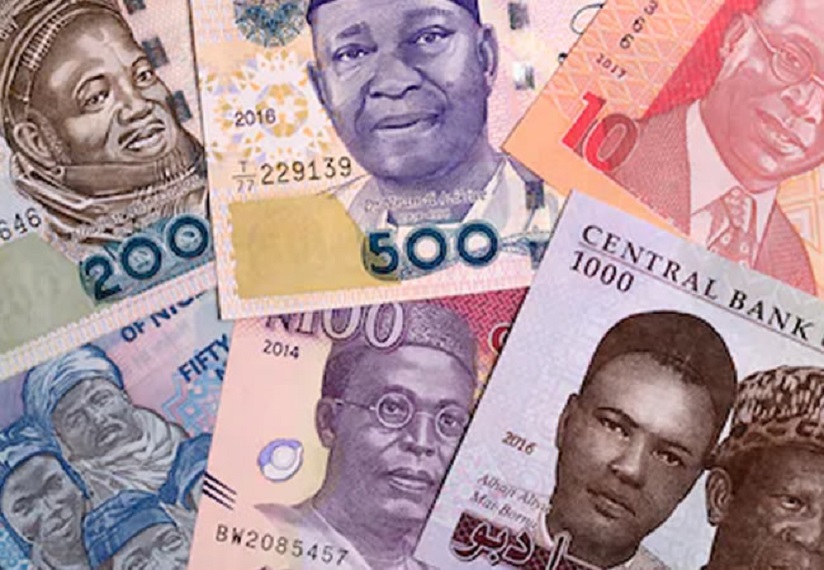 The Central Bank of Nigeria (CBN) has been advised to insert expiry dates in each batch of the redesigned Naira notes to discourage the stockpiling of the banknotes by corrupt politicians and persons with questionable sources of income.

Almost a month ago, the CBN Governor, Mr Godwin Emefiele, announced that the current N200, N500, and N1,000 notes would be phased off by January 31, 2023, with the new series of the denominations introduced into the financial system by December 15, 2022.

The reason for this policy, according to the apex bank chief, was because it was discovered that some persons had kept over 80 per cent of the currencies printed by the lender outside the vaults.

It was stated that kidnappers, politicians, and others had hoarded the notes and to take control of cash in circulation and also curb inflation, it was necessary to abandon the old notes and ensure that its cashless policy was effective.

This action of the central bank has not gone down well with some people, who want the bank to extend the deadline for mopping up the old notes by three months.

Also, President Muhammadu Buhari has been asked to remove Mr Emefiele as the CBN chief over this policy.

But an amalgamation of patriots in Northern Nigeria under the aegis of Coalition of Northern Patriots for National Reorientation objects to the sacking of Mr Emefiele, urging the President to ignore those calling for the banker’s head, including the Concerned Northern Forum (CNF), which gave Mr Buhari seven days to carry out this action, threatening to stage “massive protests across the Northern region and the Federal Capital Territory (FCT).

In a statement issued in Abuja by the spokesman of the coalition, Mr Ali Abacha, the patriots said only groups sponsored by corrupt politicians could kick against the Naira redesign.

It said Nigeria is at a crossroads, both politically and economically. The coalition insisted that it then calls for “drastic steps and a lot of sacrifices to return the country to the path of prosperity for all as against the current regime where the interests of a few individuals are protected.”

The patriots noted that the Naira redesign was long overdue, urging “the CBN to consider inserting expiry date on every batch of the naira notes to ensure that no individual stocks large sums of money in his bed chamber or underground.”

The statement added, “Today, many highly placed individuals, who cannot explain the source of their income, stockpile Naira notes in various denominations in their houses for fear of the anti-graft agencies.

“Some others who are engaged in illicit drug trafficking and kidnapping for ransom have stockpiles of notes in their houses while the economy is starved of urgently needed funds that should be in circulation to help the economy grow.

“For us, any individual or group working to stop the scheduled redesign of banknotes in the country is either ignorant or may be working for corrupt politicians and persons whose sources of income are questionable.

“We, therefore, call on President Muhammadu Buhari to ignore calls for the sack of the CBN Governor and his management team and treat individuals and groups agitating for the stoppage of Naira redesign as enemies of democracy and the prosperity of the country.

“We call on all security agencies to carry out a thorough investigation of persons and groups plotting to truncate the Naira redesign process as the investigation may lead to uncovering criminal syndicates and political thieves behind them.

“We hereby emphasize that northern Nigeria is not in any way against the CBN policy to redesign the N200, N500 and N1,000 banknotes as already approved by President Muhammadu Buhari.

“Nigeria needs to end vote buying, and 2023 is the best time to start the process as tackling vote buying could be one of the many unintended but immeasurable benefits of the Naira redesign besides the long-term economic gains across the country.”

JUST IN: CBN Raises MPR to 16.5% to Tame Inflation