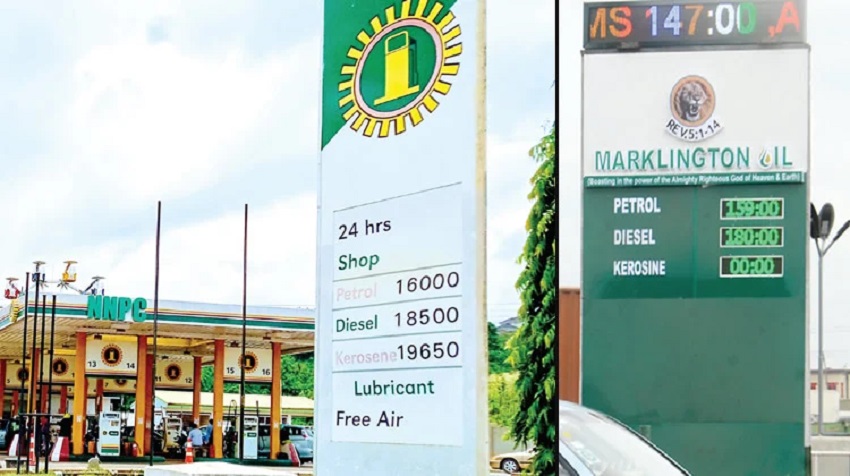 Nigerians had to cough out 3.5 per cent more than the price they purchased Automotive Gas Oil (AGO) also known as diesel in June 2021 for the product in July 2021, the National Bureau of Statistics (NBS) has said.

Breaking down the data, it was stated that the highest cost for diesel was in Borno at N290.3 per litre, 13.7 per cent higher than N255.43 per litre it was sold in June.

In addition, filling stations in Adamawa sold diesel for N275.00/litre compared to N256.00/litre in the previous month, showing a rise of 7.4 per cent.

In Abia State, the product was sold for N274.25/litre in contrast to N238.46/litre it was sold in the preceding month, indicating a rise by 15 per cent.

Looking at the average prices of diesel across the six geo-political zones of the country, the North East and the North Central, which has seen spates of farmers-herders conflicts, banditry and kidnappings, recorded the highest rate at N261.90 and N252.29 respectively.