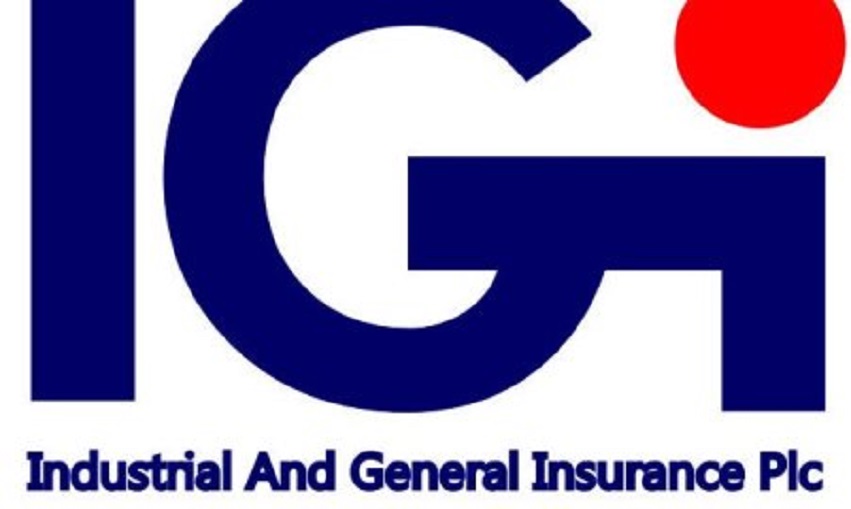 The week wrapped up at the NASD Over-the-Counter (OTC) Securities Exchange with a 0.2 per cent appreciation on Friday, March 19 on the back of positive price movements in the shares of Industrial and General Insurance (IGI) Plc and VFD Group Plc.

IGI Plc, on its part, recorded a marginal gain of one kobo or 14.3 per cent to settle at 8 kobo per unit as against 7 kobo per unit it was traded at the prior day.

The appreciation in both stocks led to the expansion in the market capitalisation of the bourse by N1.04 billion to N505.20 billion from N504.16 billion.

Following the same trend, the session ended with the benchmark index, the NASD Unlisted Securities Index (NSI), growing by 1.45 points to 710.73 points from the previous 709.28 points.

Business Post gathered that a total of 249,000 units of shares were transacted at the NASD OTC Exchange on Friday, 601.9 per cent higher than the 35,472 units recorded at the previous session.

These trades were carried out in four deals involving three companies, with FrieslandCampina WAMCO Nigeria Plc accounting for two deals, while VFD Group Plc and IGI Plc accounted for one deal each at the session.

At the previous trading session, a total of two deals were executed, indicating a 100 per cent increase in the number of deals recorded on Friday.

The transactions amounted to N848,619, 90.5 per cent lower than the N8.9 million recorded at the preceding trading session.

In terms of the value of trades from the beginning of this year till yesterday, Friesland has made the highest trades with 2.9 million units of securities traded for N362.3 million. Niger Delta Exploration and Production (NDEP) Plc remained on the second spot with 696,749 units of its securities valued at N222.2 million, CSCS Plc has transacted 7.0 million units valued at N109.2 million.