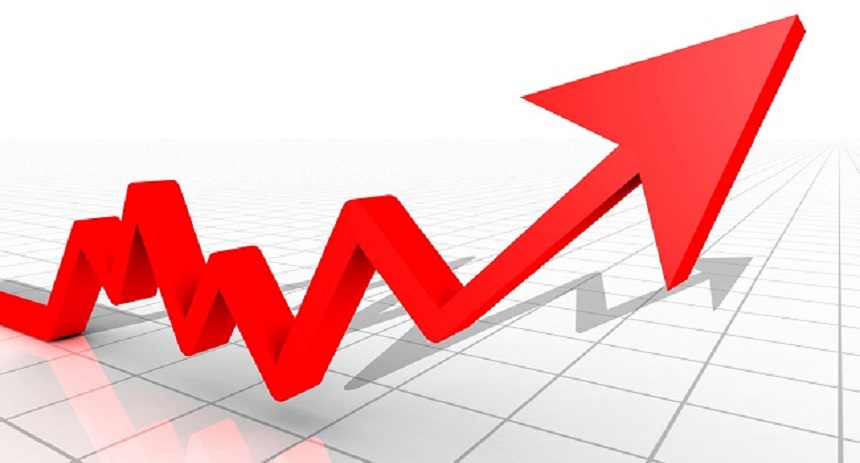 Inflation in Nigeria Increases by 18.17% in March

The National Bureau of Statistics (NBS) on Thursday said inflation in Nigeria increased by 18.17 per cent year-on-year in the month of March 2021.

In a report released by the agency, it was stated that the rise in inflation, which is computed using the Consumer Price Index (CPI), was 0.82 per cent higher than the 17.33 per cent achieved in February 2021.

Explaining the reason for this, the stats office said it was because of increases in prices of bread and cereals, potatoes, yam and other tubers, meat, vegetable, fish, oils and fats and fruits.

Related Topics:Inflation in Nigeria
Up Next