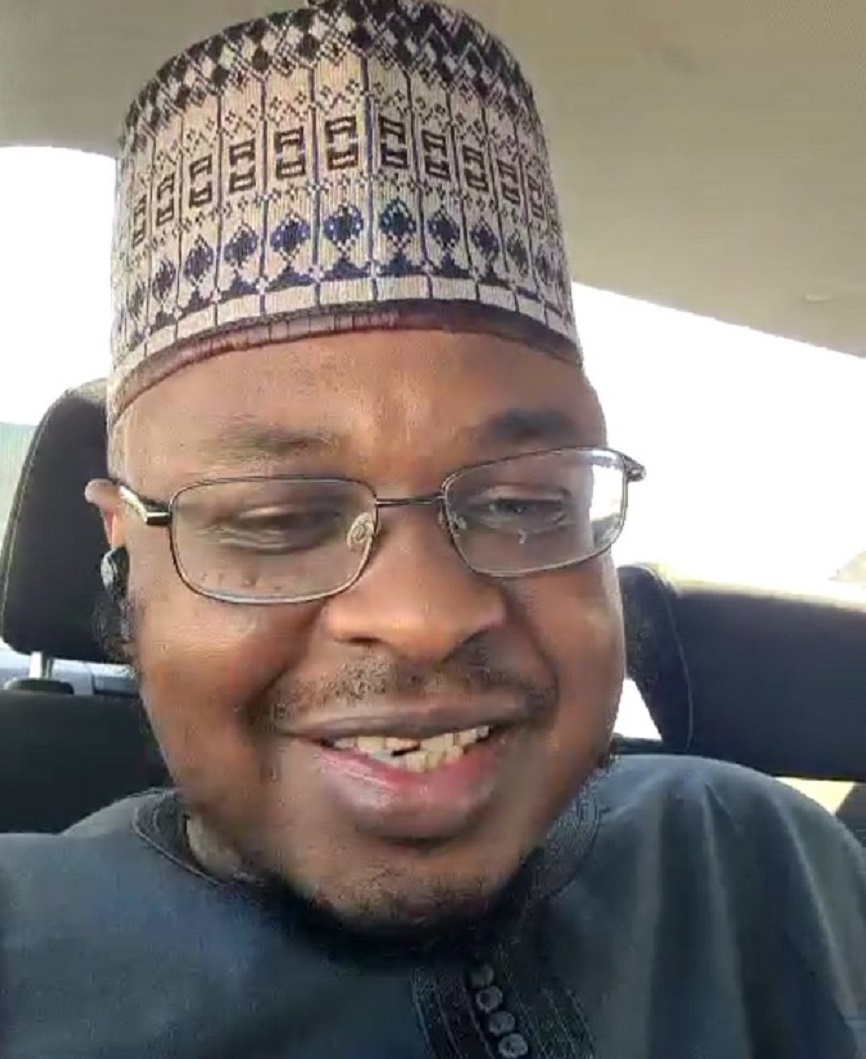 The Jigawa State government has been charged to consider a huge investment in digital agriculture because it could significantly spur economic growth.

Nigeria is blessed with arable land but the country, which is the largest market in Africa, is not utilising this to grow its economy.

The administration of President Muhammadu Buhari had said it would diversify the nation’s economy by putting more attention on agriculture and reduce the country reliance on crude oil.

This diversification agency was intensified when Nigeria plunged into a recession in the second quarter of 2016 as a result of a decline in the price of crude oil and a drop in the level of production of the black gold in the Niger Delta region of Nigeria due to incessant attacks on oil facilities.

However, almost after Nigeria exited the economic crisis in 2017, the intensity on agriculture waned and it looked like the diversification plan was jettisoned.

In the third quarter of 2020, the country again went into another recession mainly due to the global pandemic of COVID-19 and decline in the price of crude oil at the international market.

Again, the need to diversify the economy has taken a centre stage and for the Minister of Communications and Digital Economy, Mr Isa Pantami, the government must consider digital agriculture because according to him, it could be a game-changer.

Speaking as a special guest of honour on Monday at the Jigawa Innovation Summit themed Creating a Viable Innovative Ecosystem for Economic Development, he noted that the northern state has the capacity to use agriculture to deliver the dividends of democracy to residents of the state because Jigawa is blessed with vast land for agriculture.

Mr Pantami stated how the Netherlands used digital technology to boost its agricultural activities despite having lesser landmass compare to some states in Nigeria.

He argued that if Jigawa State can deploy digital innovation to agriculture, it will go along the way in creating many jobs and generating revenue for the federal and state government.

He, therefore, called on the state government to focus on skills development, digital agriculture and financial digital innovation, tasking the youths to come up with disruptive innovations that can impact society and further called for the adoption, patronage, and deployment of the solutions to be provided.

The Minister lauded Governor Mohammed Badaru Abubakar of Jigawa State for partnering with the federal government to drive the national digital economy policy and strategy for a digital Nigeria.

Business Post reports that the Jigawa Innovation Summit debuted in 2021. It was organised by the Jigawa State government in collaboration with the National Information Technology Development Agency (NITDA) and Youth Coalition for Development (YCD), an NGO that canvasses youth engagement in changing the status quo for the betterment of Nigerians. 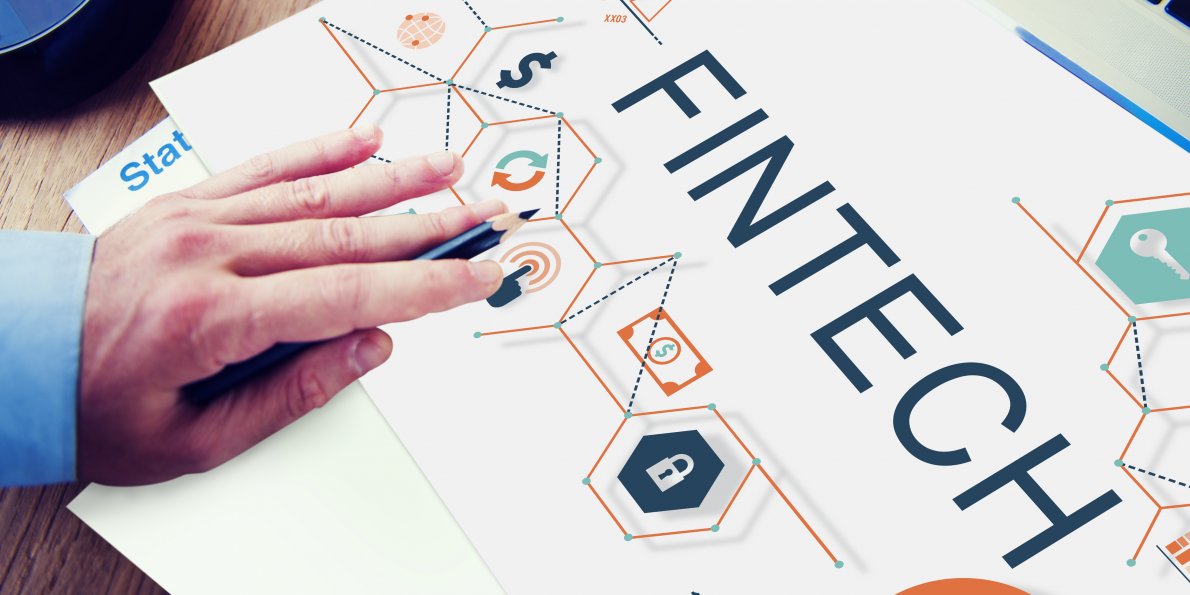 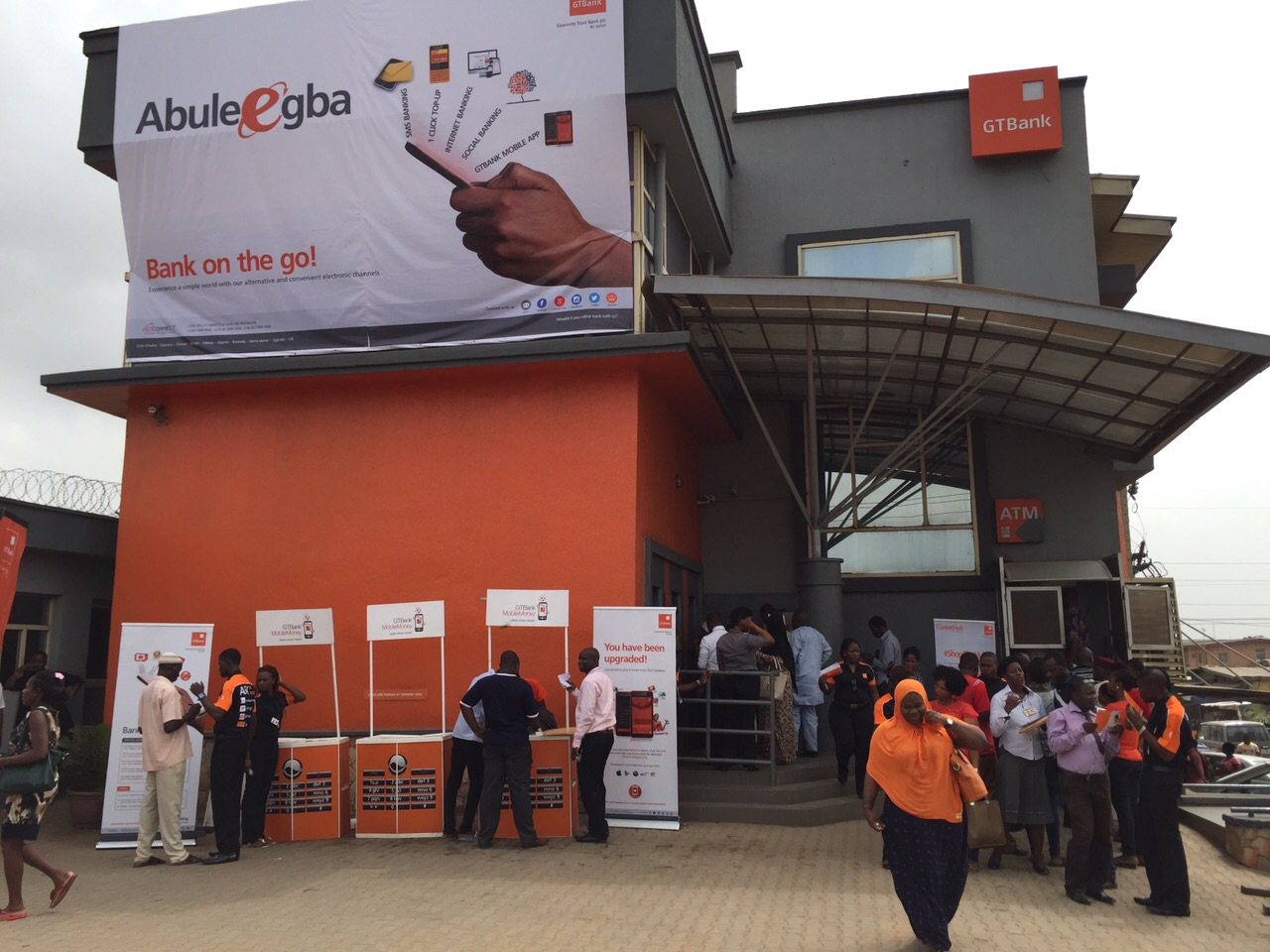 ALSO READ  Five Stocks to Watch out for This Week