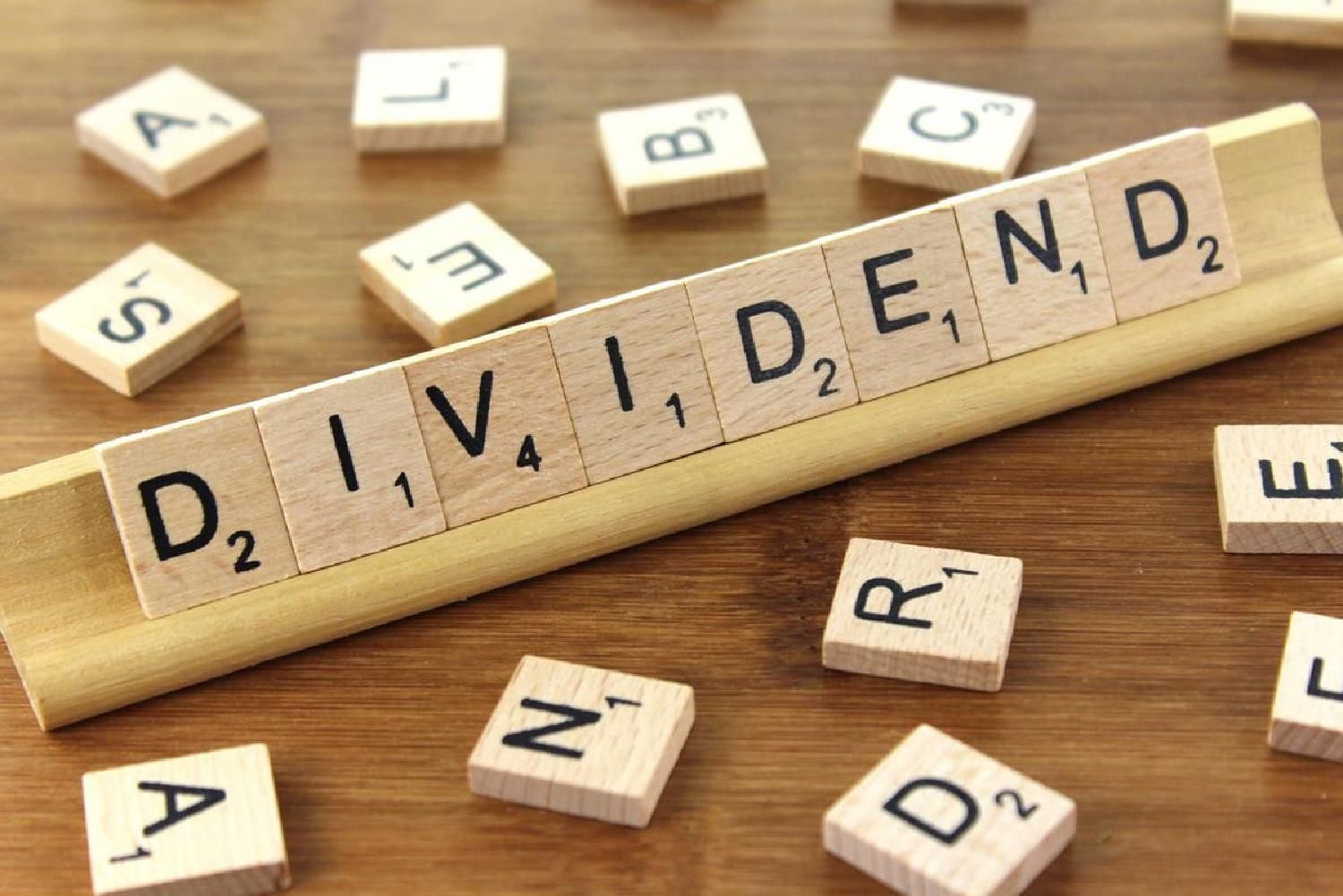 Two of the leading vocal shareholders’ groups, the Independent Shareholders Association of Nigeria (ISAN) and the New Dimension Shareholders Association, have condemned the federal government’s intention to borrow from the unclaimed dividends of investors in the stock market and dormant account balances of residents of the country, saying the decision is a disincentive to investment.

The Publicity Secretary of ISAN, Mr Moses Igbrude, noted that most assets managed by the government in the past were misappropriated and marred by corruption.

This development joins other criticisms that followed plans by the federal government in the 2020 Finance Act (Amendment) Bill to borrow from unclaimed dividends and dormant account balances under the Unclaimed Dividend Trust Fund worth nearly N900 billion.

Mr Igbrude noted, “The government that is supposed to protect its citizens wants to rob shareholders through this Unclaimed Dividend Trust Fund.

“Government has forgotten that it had taken over 30 per cent tax from the companies that generated the dividends from profit before tax, and another 10 per cent from the individual investors through withholding tax on any dividends declared by companies. What moral right does the government have to take the money?”

“Section 39 (f) of the Finance Bill stated, ‘All unclaimed dividend that has remained unclaimed for a period of not less than 12 years shall lapse into government revenue and shall be transferred from the Unclaimed Dividends Trust Fund to the Federal Account as Federal Revenue.

“This is unacceptable and an inhumanity to man. This would definitely erode investors’ confidence and militate against investment in Nigeria. We want those behind this proposal to have a rethink, otherwise, they will be in for a long legal battle with the shareholders.

“We are appealing to the National Assembly to reject and expunge in its entirety that section of the Bill, because from all intent and purpose the Unclaimed Dividend Trust Fund is designed to rob innocent Nigerians of their hard-earned money,” he added.

Adding his input, the President, New Dimension Shareholders Association, Mr Patrick Ajudua, noted that borrowing or setting up a trust fund for unclaimed dividends would create another opportunity for wasteful spending, insisting that the unclaimed dividends should go back to the companies.

Mr Ajudua explained further that the government has remained insensitive to the plight of listed firms and the capital market that generated the dividends through the years.

He noted that it was not only unacceptable to do this but this will serve as a disincentive to investment. He appealed to the National Assembly to reject and expunge the section of the bill, adding that borrowing it is another means of robbing shareholders of their hard-earned money.

“For us shareholders, it is unfortunate that the government has decided to annex money that does not belong to them to cover their hidden intentions.”

“Initially it was setting up a trust fund, and now they want to borrow; do you borrow money not given to you freely?

“Rather than encourage listed firms by to ploughing it back into these companies to boost their operations in this era of a pandemic, they decided to annex it forcefully, thereby discouraging retail investors from investing in the market,” he said.

Investment in Digital Agriculture will be Game-Changer—Pantami