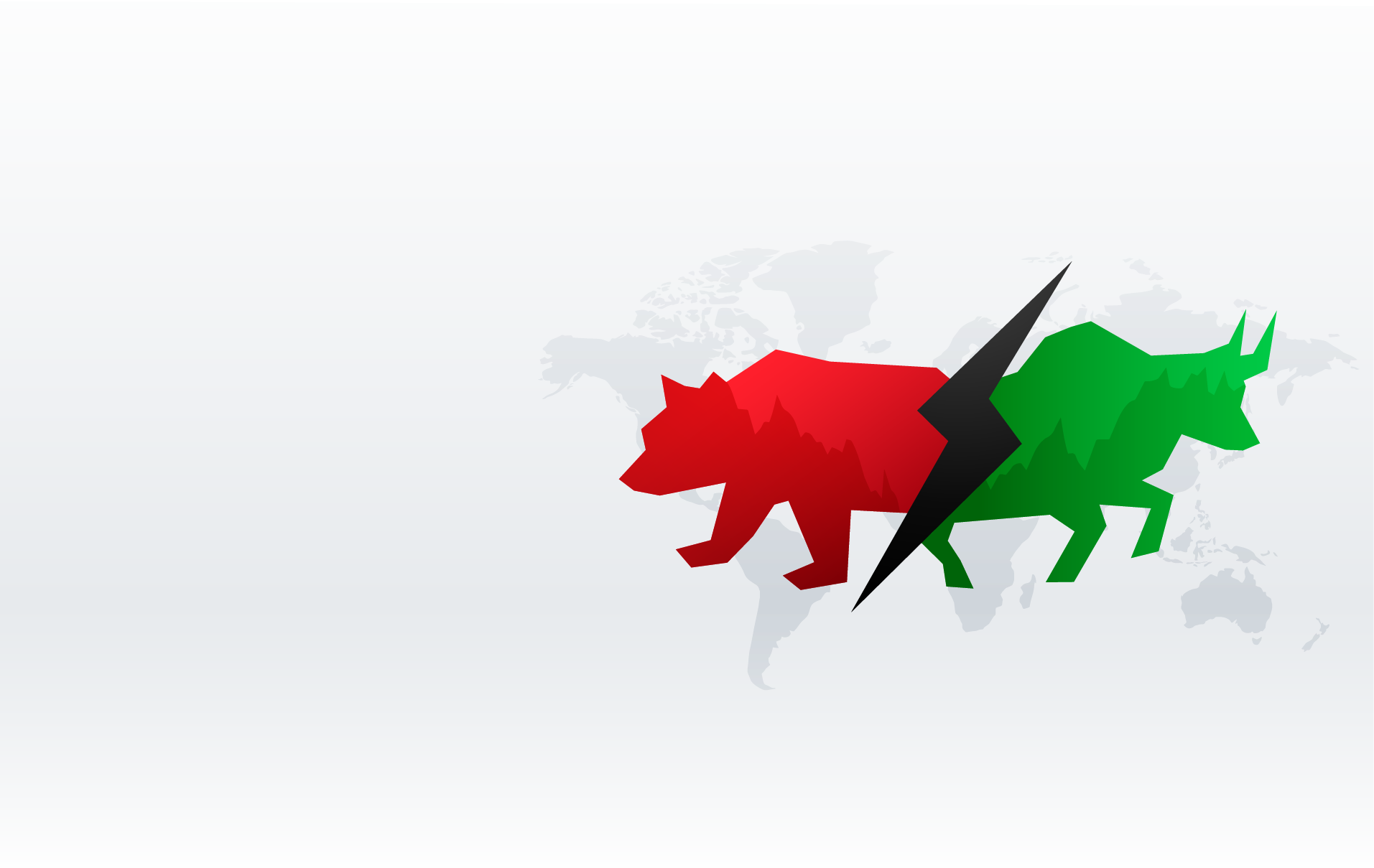 Transactions at the NASD Over-the-Counter (OTC) Securities Exchange further closed bearish on Wednesday, July 8 on the back of the 0.50 percent loss printed by the market.

At the previous session, the market lost 0.73 percentage points and yesterday, the woes continued despite an improvement in the trading volume.

Business Post reports that the NASD Unlisted Securities Index (NSI) depreciated at the midweek session by 3.54 points to 708.20 points from 711.74 of the previous day.

In the same vein, the market capitalisation of the exchange reduced by N2.6 billion to N520.22 billion compared with N522.82 billion it ended in the preceding session.

It was observed that yesterday’s loss was caused by Central Securities Clearing Systems (CSCS) Plc just like it did on Tuesday.

The securities depository company saw its share price lose 4 percent or 52 kobo at the bourse to close at N13.01 per share versus N13.53 per share it previously closed. On Tuesday, the stock dropped N1.45.

On the activity chart, the volume of shares transacted by investors improved by 726.2 percent as NASD investors traded 315,967 units yesterday compared with 38,245 units they traded the previous day.

These securities were executed in 10 deals compared with Tuesday’s 11 deals, representing a decline by 9.1 percent or one deal.

A further analysis showed that Wednesday’s 10 deals were carried out on only two securities at the OTC market; FrieslandCampina WAMCO Nigeria Plc (three deals) and CSCS Plc (eight deals).

The total value of the transactions recorded at the midweek trading day, however, depreciated by 0.4 percent as shares worth N7.4 million were traded at the bourse, with FrieslandCampina contributing N3.7 million and CSCS Plc accounting for N3.71 million.

Related Topics:unlisted shares
Up Next