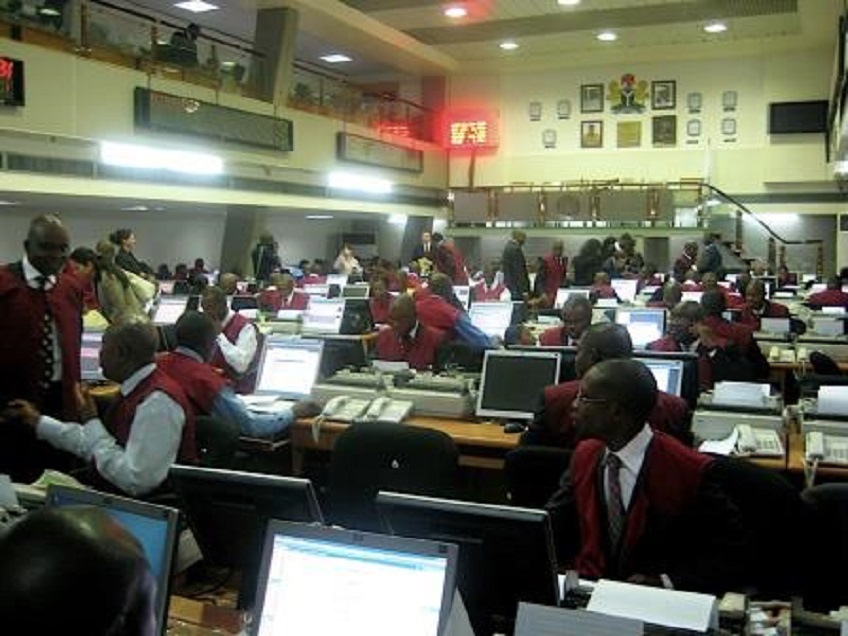 A total of 8.2 billion shares worth N49.2 billion were bought and sold by investors in 28,622 deals on the floor of the Nigerian Exchange (NGX) Limited last week.

It was higher than the 1.3 billion shares worth N17.8 billion transacted in 20,212 deals a week earlier. The significant increase was a result of the over 6 billion units of Honeywell Flour Mills stocks sold last Friday in an off-market deal.

A breakdown of the trading data indicated that consumer goods equities led the activity chart in the week with 6.3 billion units valued at N29.3 billion traded in 5,225 deals, contributing 76.28 per cent and 59.64 per cent to the total trading volume and value respectively.

Honeywell Flour, FCMB and Transcorp were the most active stocks of the week with a turnover of 6.9 billion units worth N28.0 billion in 2,237 deals, contributing 84.39 per cent and 56.87 per cent to the total trading volume and value respectively.

As for the index movement, the All-Share Index and market capitalisation appreciated by 2.43 per cent to close at 49,638.94 points and N26.761 trillion respectively.

Similarly, all other indices finished higher with the exception of the banking and NGX Afr. bank value, which depreciated by 1.50 per cent and 1.21 per cent while the Asem, growth and sovereign indices closed flat.