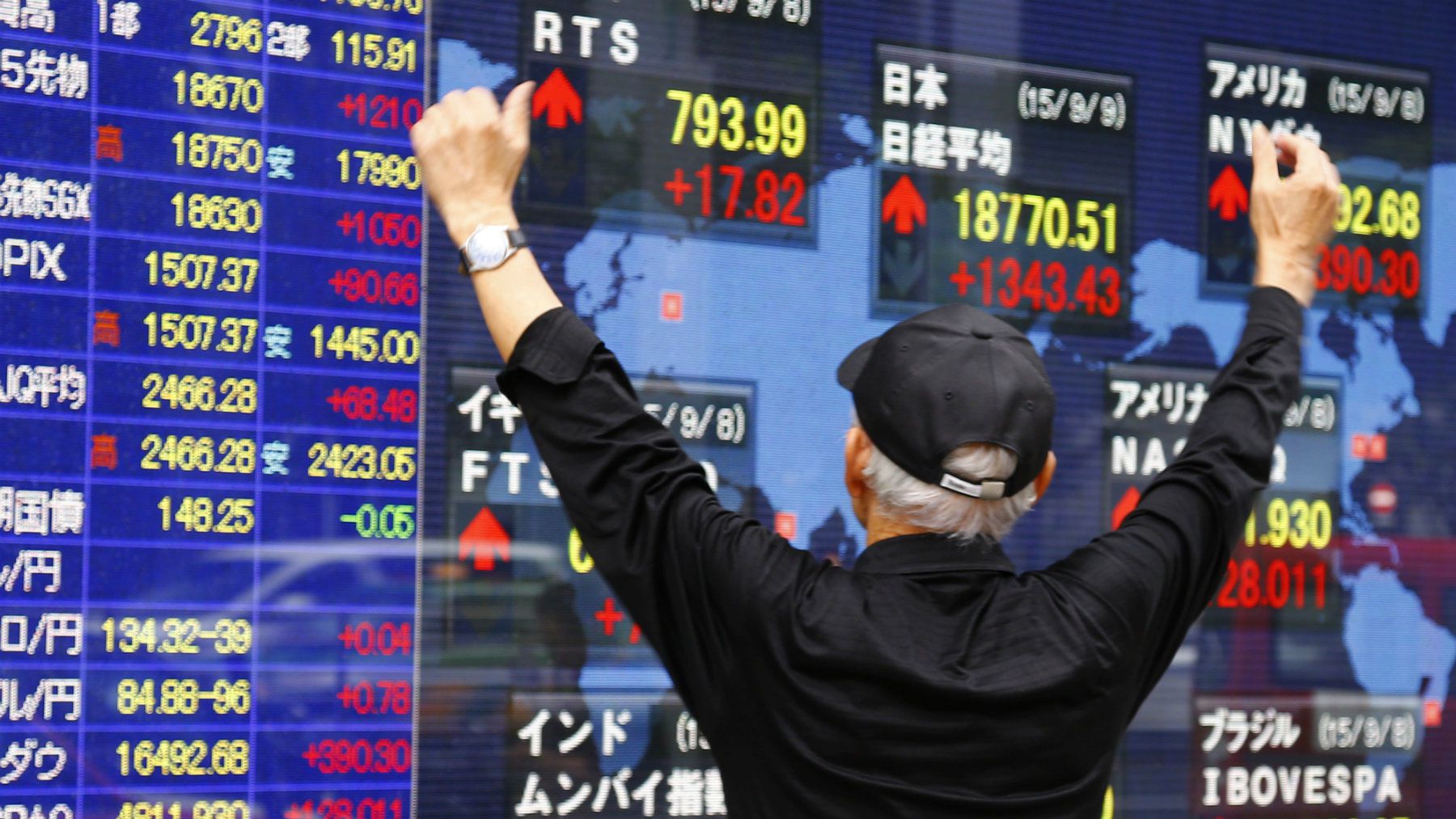 At the close of trading on Tuesday, Japanese shares rose to close near their highest level in 21 years after the Yen weakened over the weekend and Japan’s current account surplus figures for August exceeded expectations.

Seven & i Holdings rallied 2.5 percent on a Nikkei report that the convenience store operator was likely to post 6 percent growth in operating profit for the March-August period.

Also, Chinese shares erased early losses to end higher after reports that the government is making efforts to restrain market swings before a key leadership reshuffle this month.

Miners reversed early losses to end mixed amid signs of weakening demand in China. Banks also ended mixed, with ANZ and Westpac rising about 0.2 percent while Commonwealth slid half a percent and NAB declined 0.3 percent.

In economic news, the latest survey from National Australia Bank revealed that business confidence in Australia ticked slightly higher in September, with an index score of +7, up from +5 in August. The business conditions index came in unchanged with a score of +14.

Investors also kept an eye on developments in Catalonia as its President prepares to address the region’s parliament on independence.

Related Topics:Japanese Stocks
Up Next