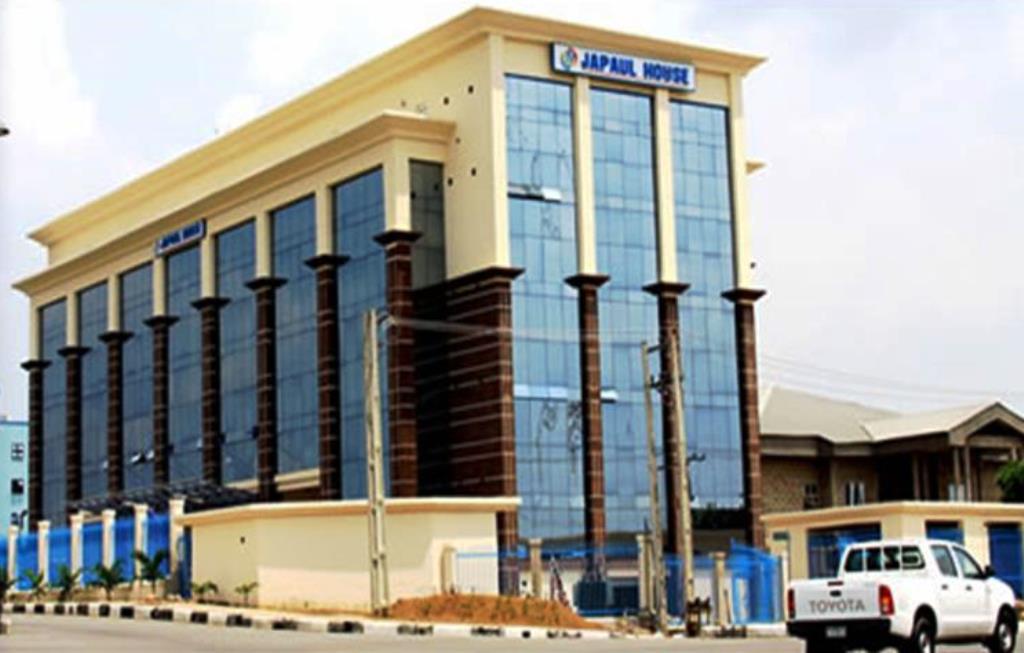 Last week, Japaul was the worst-performing stock on the floor of the Nigerian Exchange (NGX) Limited, losing 23.68 per cent to close at 29 Kobo per share.

It topped the chart containing 40 other price losers in the week, higher than 26 depreciating stocks of the previous week as the appetite for local equities continues to decline due to disappointing macroeconomic conditions.

In the week, only 21 equities appreciated in price compared with the 33 equities in the previous week, while 94 shares closed flat in contrast to the 97 shares of the preceding week.

Financial stocks dominated the trades with a turnover of 561.683 million units worth N5.576 billion in 8,388 deals, accounting for 68.25 per cent and 45.60 per cent of the total trading volume and value respectively.

The week was characterised by profit-taking, causing the All-Share Index (ASI) and the market capitalisation to depreciate by 0.59 per cent to 49,370.62 points and N26.629 trillion respectively.

Similarly, all other indices finished lower with the exception of premium, banking, NGX-AFR bank value and industrial goods indices, which grew by 0.12 per cent, 0.65 per cent, 0.07 per cent and 0.28 per cent respectively, while the ASeM and growth indices closed flat.