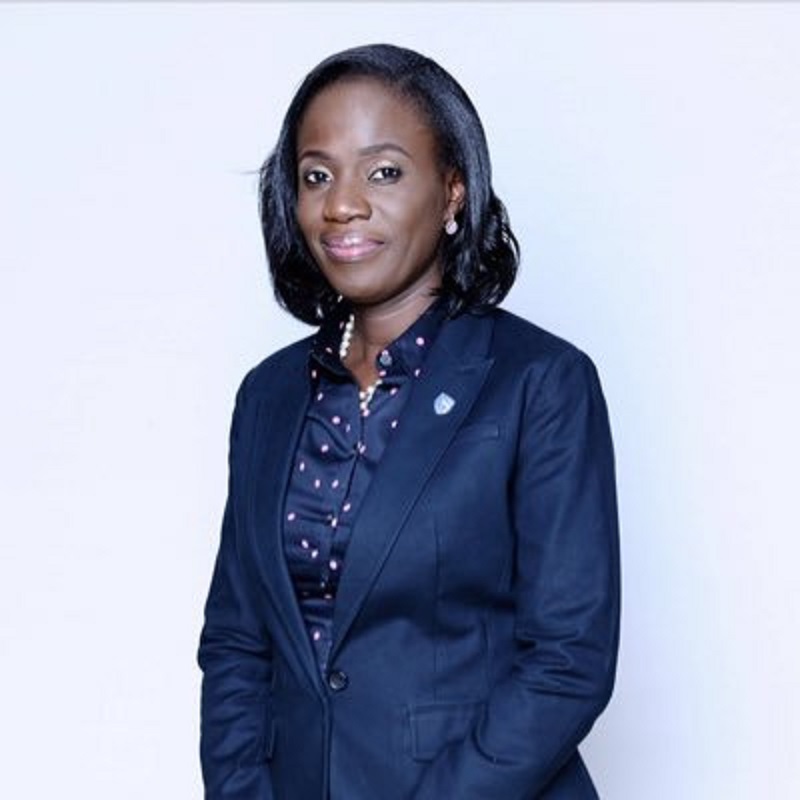 Women have been charged to engage in wealth-building investments for the collective progress of their finances and businesses as they play a significant role in driving the economic, social and cultural development of the nation.

This call was made at the June 2022 Roundtable Session of the Women in Management, Business and Public Service (WIMBIZ) themed The Woman and Her Money: Empowerment through Business, Trusts, Private Banking, StockBroking, and Insurance.

Speaking at the event, the Executive Director of Investment Management at Stanbic IBTC Asset Management Limited, Ms Busola Jejelowo, stated that despite the positive impact that women-owned businesses have on society, there are still untapped wealth-building opportunities that can be explored to improve their businesses and finances.

“Despite the challenges women face, we continue to play a significant role in driving the economic, social and cultural development of our communities.

“In Nigeria, more than 41 per cent of small businesses in Nigeria are run by women, with over 23 million female entrepreneurs operating in this segment. Imagine if all these women begin to invest their funds in veritable assets. The returns they will get on their investments will be indeed substantial.

“However, many women are not aware of financial opportunities due to the low level of financial literacy in the nation. This is part of the reason why we have organised this event,” she said.

According to her, the theme of the session is centred around how investing in Business, Trusts, Stockbroking, Insurance’ and other financial properties can greatly benefit women in today’s world.

“We are proud to say that over the years, Stanbic IBTC has helped a lot of Nigerian women build sustainable wealth, despite the general economic outlook.

“One of our core initiatives is to organise free capacity-building sessions for individuals. As people from different works of life and especially as women, we need to cultivate the habit of savings and investing our funds, which will be used to acquire assets,” she added.

WIMBIZ is a non-profit organisation focused on increasing and supporting the success rates of female entrepreneurs and the proportion of women in senior positions in corporate organisations and public service.

Over the years, WIMBIZ has inspired, empowered and advocated for better representation of women. 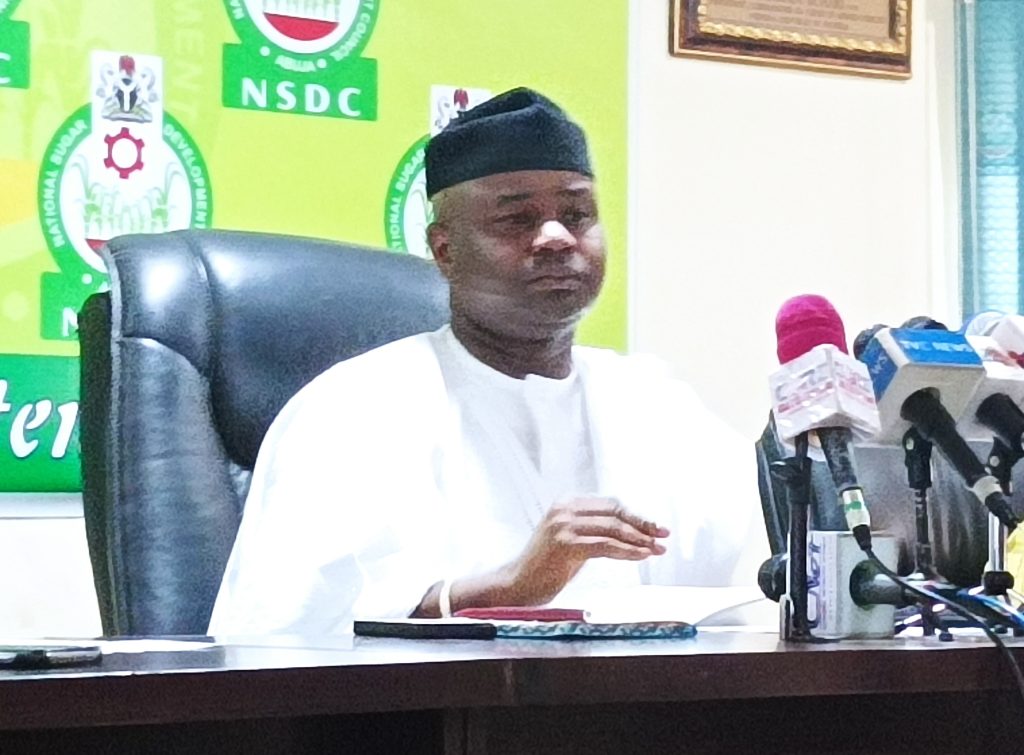