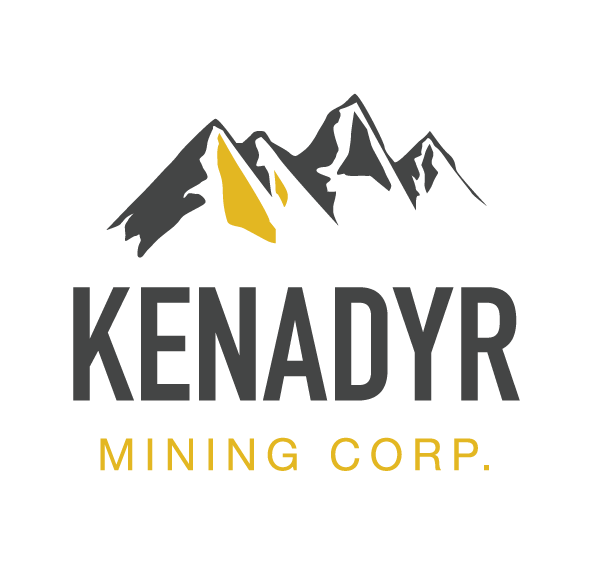 Initial drilling is designed to intersect an area which was previously drilled by the Soviet’s between 1970 and 1990, and which intersected significant gold mineralization.

The South Zone is open in three directions and to depth and drilling in this zone has the potential to see increased grade of the mineralization (from historic numbers) as a result of increased core recovery (core recovery during Soviet drilling averaged only 60% recovery) and the use of Fire Assay versus ICP analysis techniques (which were predominately used during Soviet assaying).

The target depth of the initial drill hole is 850 meters.

Kenadyr is in a strong position to embark on this upcoming program, having a strong balance sheet, no debt nor significant payments owing, a strong institutional shareholder base and a management team with extensive in-country operational experience, and merger and acquisition expertise.

Dr. Alexander Becker, Kenadyr Chief Executive Officer, states, “Drilling has now commenced, ahead of schedule and this is a testament to the team’s strong efforts in the field along with the efficiency of QED, the drill contractor. The South Zone is a high priority area for Kenadyr with excellent underlying geology. It is open and strongly mineralized at the extent of drilling, according to historical results, and we look forward to retesting this area, to confirm the high grade results reported from previous drilling.”

Zijin, the majority owner of the TBL mine, is one of China’s largest gold producers, second-largest copper and zinc producer, as well as a major producer of tungsten and iron ore. In 2015, Zijin’s sales revenue and net profit attributable to the parent company reached $11.44-billion (U.S.) and $255-million (U.S.), respectively, ranking first and second, respectively, among 14 major global public gold miners.

Related Topics:KenadyrKenadyr mining corp
Up Next

Trump Turmoil Weighs on US Stocks