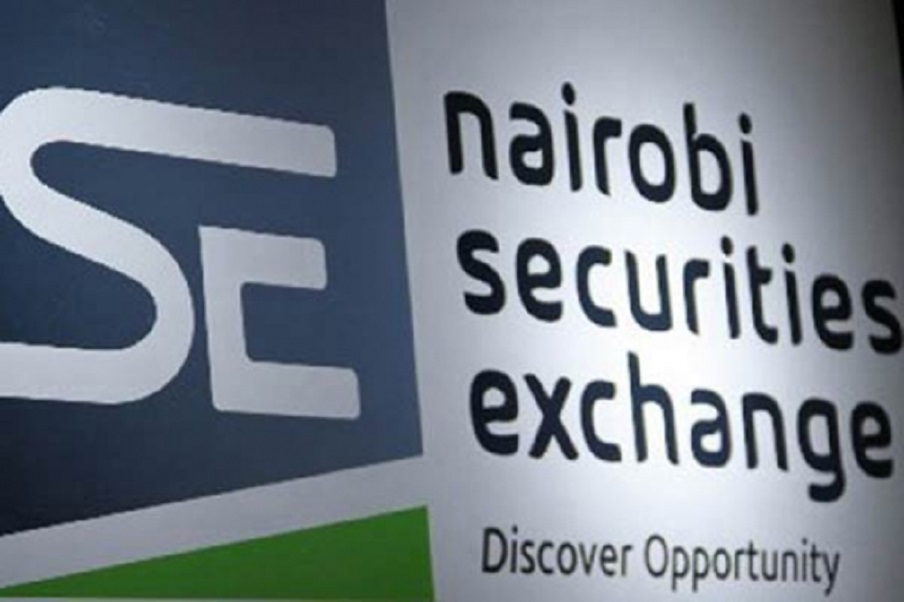 Trading on the Nairobi Securities Exchange (NSE) closed on a high note on Monday after President Uhuru Kenyatta was re-elected to lead Kenya for another five years.

Though there were pockets of violence after the election, the Head of Securities at Genghis Capital, Ken Minjire, said investors had been encouraged by endorsements of the election by various foreign observer groups.

Minjire said the main local observer group also acknowledged that the official result was in line with their tally, noting that the international investors were more or less confident.”

According Reuters, Aly Khan Satchu, an independent trader and analyst in Nairobi, said the market worried that Mr Odinga, who identifies himself as a social democrat, would have changed the economy’s course.

“The markets were concerned around a leftist ‘Magufuli’-like tilt which would have eroded Kenya’s hard won free market credentials.”

“So part of this rally is a relief rally,” he said, referring to President John Magufuli of neighbouring Tanzania.

“This means there is a tonne of liquidity that is set to enter the market and underpin valuations.”

The NSE-20 index has risen nearly 7 percent since the election last Tuesday.

Mr Kenyatta was declared winner by a clear margin on Friday but his main challenger, Mr Odinga, has not yet conceded.