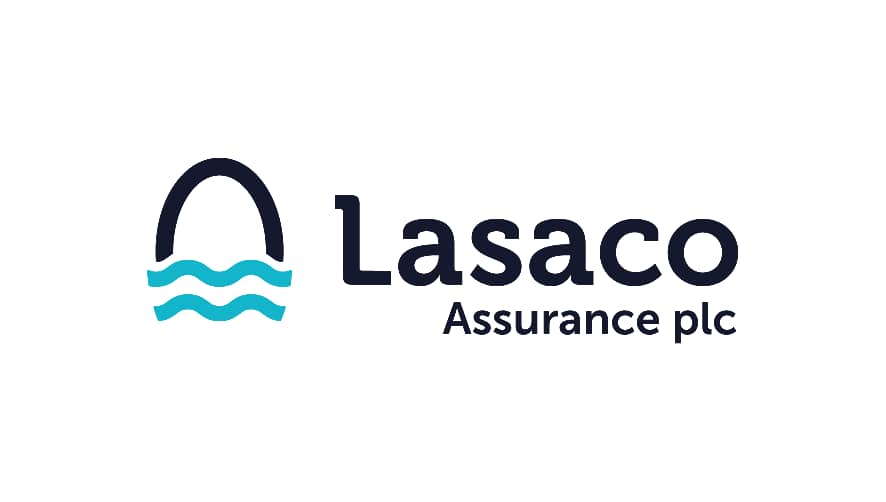 The management of LASACO Assurance Plc has filed an application to the Nigerian Stock Exchange (NSE) for its proposed share capital reconstruction.

Business Post reports that the company plans to reduce its outstanding shares by 25 per cent as every four stocks of the firm held by investors would be turned to a single unit.

It was gathered that LASACO Assurance sought the approval of the regulator through its stockbroker, Signet Investment and Securities Limited.

Recall that on Tuesday, October 8, 2019, shareholders of LASACO Assurance approved the request of the board to embark on the exercise at the 39th Annual General Meeting (AGM).

This will consequently decrease the paid-up share capital of LASACO Assurance to N916.8 million from N3.667 billion, though the value of the single unit of the firm’s stock will go up by 4.

Business Post reports that as at the time of filing this report, shares of LASACO Assurance were down by 3 kobo or 8.33 per cent to 33 kobo per unit from 36 kobo per unit.

“Dealing members are hereby notified that following the special resolution passed by the shareholders of LASACO Assurance Plc at the 39th Annual General Meeting of the company held on October 8, 2019, in favour of the company’s proposal to carry out a share capital reconstruction, LASACO Assurance Plc through its lead stockbroker, Signet Investment and Securities Limited, has submitted an application for the share capital reconstruction to the Nigerian Stock Exchange.