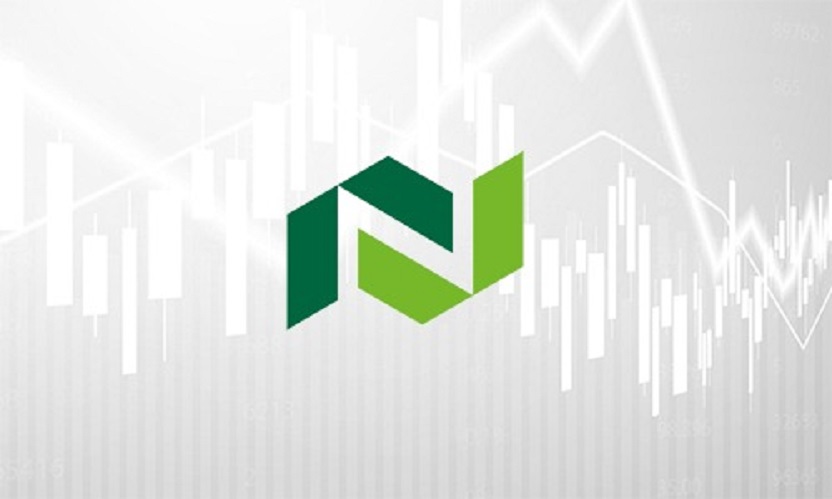 The last trading day in October 2022 at the Nigerian Exchange (NGX) Limited ended on a negative note on Monday by 0.17 per cent, driven by the decline in the share prices of 19 companies listed on the platform.

International Breweries led the losers’ log yesterday after its value depleted by 9.78 per cent to N4.15, with Livestock Feeds losing 9.73 per cent to trade at N1.02.

The market remained under selling pressure on the first trading session of the week, leaving Japual to shed 9.68 per cent to 28 Kobo, as Ecobank went down by 9.55 per cent to N9.95, and Chams depreciated by 7.41 per cent to close at 25 Kobo.

The outcome of the price movement index showed that investor sentiment remained weak as a result of the negative market breadth caused by sustained profit-taking.

This is expected to continue due to the unstable macroeconomic environment suffering from the plans to redesign the Naira notes, which is eroding the value of investments in local currency as a result of the demand for Dollars to mitigate this risk.

At the close of business yesterday, the insurance sector closed higher by 0.30 per cent, but it could not stop the market from going down due to the losses from others sectors.

The banking space lost 0.80 per cent, the consumer goods counter depreciated by 0.38 per cent, the energy index fell by 0.35 per cent, while the industrial goods sector closed flat.

At the bourse on Monday, 161.1 million stocks valued at N3.5 billion exchanged hands in 4,258 deals compared with the 122.8 million stocks worth N4.4 billion transacted in 3,402 deals last Friday, implying a decline in the trading value by 21.13 per cent, an increase in the trading volume by 31.18 per cent, and an improvement in the number of deals by 25.16 per cent.