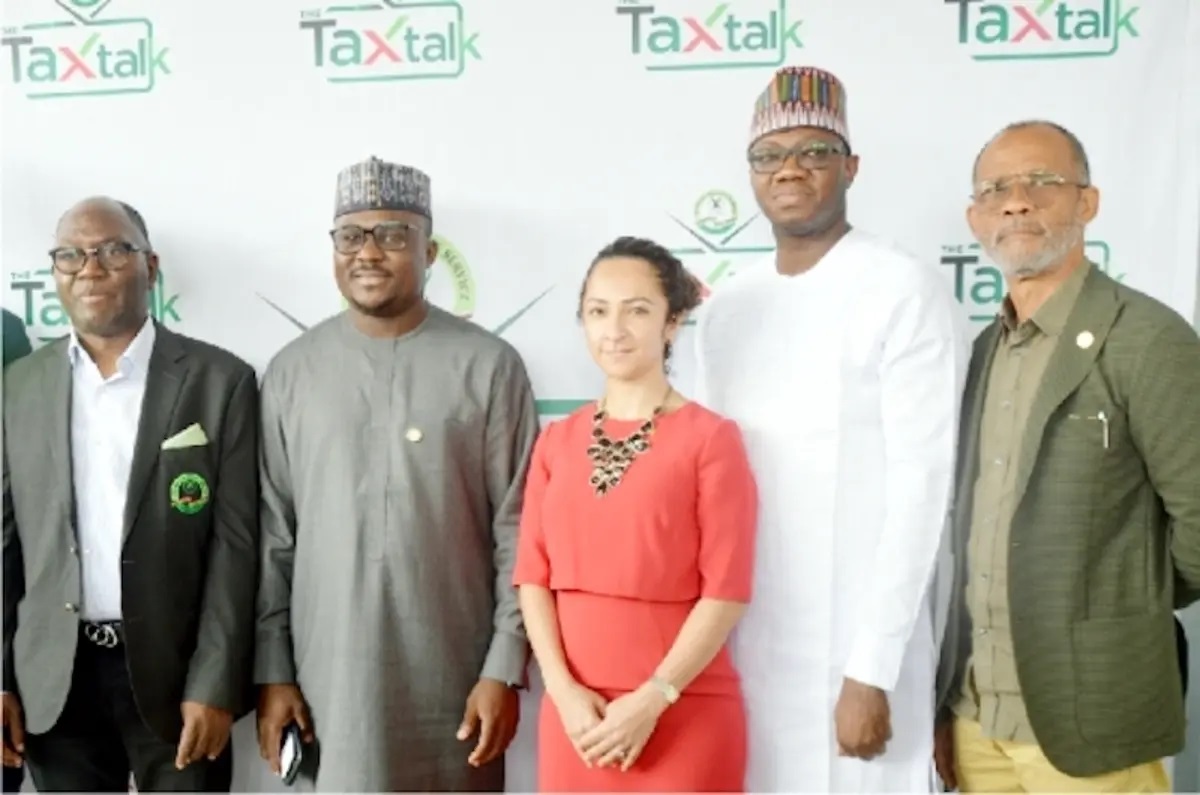 The Lagos State Internal Revenue Service (LIRS) has been commended for introducing a Whistle-Blower Initiative aimed to boost the trust of taxpayers in its activities.

According to a civil society organisation, Vanguard for Transparency and Accountability, this policy will promote openness, and accountability and ultimately enhance citizens’ participation in governance and then put the agency under public scrutiny.

In a statement, the president of the anti-corruption crusade group, Mr Paulycap Nnabuogor, said the LIRS led by Mr Ayodele Subair has done well to sustain its pace-setting records in tax management reforms in Nigeria.

He expressed optimism that the initiative will strengthen and re-invigorate frontiers in the fight against fraud and corruption and put both the management and the staff of the agency on their toes to deliver their statutory roles in compliance with the global best practices.

“We are not particularly surprised that the Lagos State government chose the LIRS as a pilot scheme for its Speak Up programme because of the reforms the Subair-led management of the revenue agency had carried out internally to boost its operations and enhance the capacity of its workforce.

“Undoubtedly, this initiative shows that the activities of civil society organisations like ours are beginning to bear fruit and Nigeria is the ultimate winner.

“Before the birth of the Whistle-Blower Initiative, we were aware of the efforts of the LIRS management to promote accountability within the system and the importance Subair particularly attached to the welfare of his staff.

“More so, we found out that the decision to introduce a computer-based test for promotion, which is handled by independent assessors, has encouraged high-fliers within the system to grow rapidly and underlined why the agency has maintained its status as the best-performing tax collecting board in the country. Subair’s Award of Recognition by the Joint Tax Board of Nigeria is a testimony of his achievements as the agency has always met its revenue target even during the COVID-19 pandemic,” he said.

Meanwhile, Mr Subair restated the commitment of the LIRS management to the welfare of its staff, strengthened by the belief that a motivated workforce will lead to greater productivity.

“We take our workforce’s welfare and career development as a key metric in our journey to consistently deliver our statutory role as a revenue agency.

“We also ensure that performance bonuses are paid to all staff, based on clearly defined and documented processes while Union dues are remitted timely and correctly with all other statutory deductions such as pensions,” the tax man said.

He added that the consequential adjustment of salaries has been agreed upon in principle and payment modalities are currently being worked out by management, stressing that all are geared toward ensuring that the agency serves the people of Lagos State effectively.