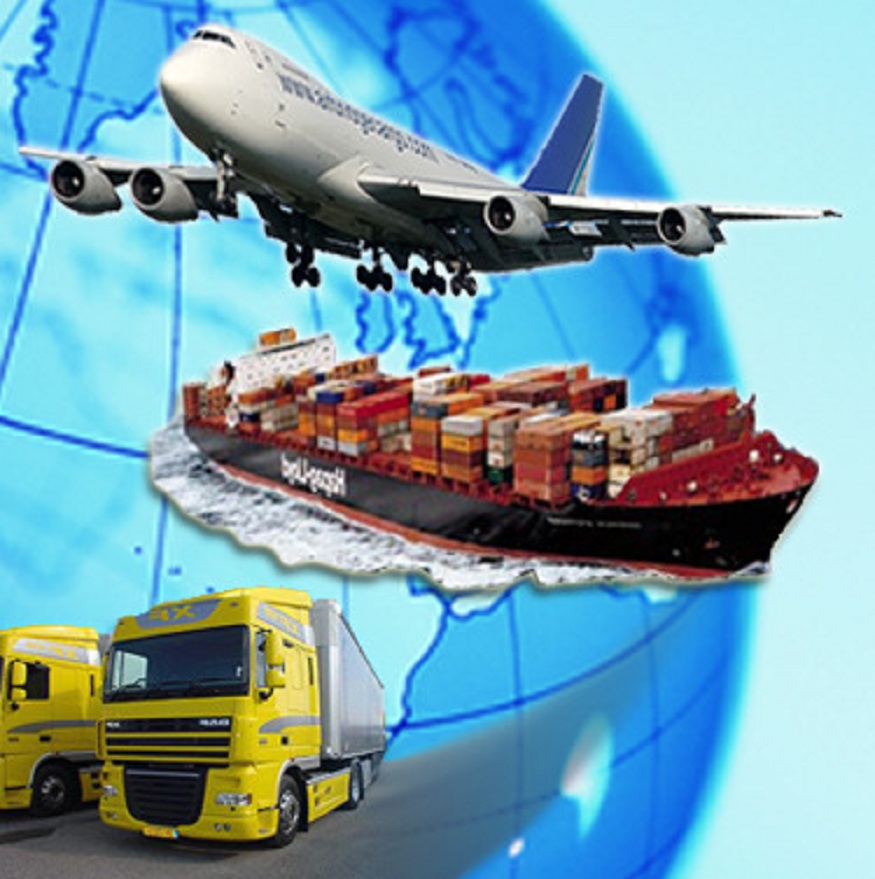 The value of manufactured goods imports into Nigeria in the second quarter of 2021 depreciated by 5.1 per cent to N4.3 trillion, though it accounted for 61.86 per cent of the total imports of N7.0 trillion in the period under review.

Data analysed by Business Post from the figures released by the National Bureau of Statistics (NBS) last week showed that used vehicles were mainly imported from the United States and Italy worth N33.8 billion and N5.7 billion respectively.

It was further discovered that Herbicides worth N81.2 billion were imported from China, while polypropylene worth N35.8 billion, N15.5 billion and N9.5 billion came into the country from South Africa, Saudi Arabia and South Korea.

In a similar trend, there was a 21.4 per cent increase in the value of solid minerals imports compared to Q1 2021 and 68.3 per cent year-on-year, while other oil products imports rose by 13.3 per cent quarter-on-quarter and year-on-year by 218.5 per cent, with the value of energy goods imports decreasing by 94.6 per cent in Q2, 2021 against the worth recorded in Q1,2021 and 88.7 per cent compared to the corresponding quarter of 2020.

The NBS said the total value of imports in the period under consideration rose year-on-year by 67.5 per cent as the chunk of the country’s trade came from imports, accounting for 57.8 per cent.

On a quarter-on-quarter basis, trade grew by 1.5 per cent, driven further by the opening of the Nigerian borders after the pandemic and as foreign relationships continued to stabilize.

Breaking down the value of imports by the Standard International Trade Classification (SITC), it was revealed that machinery and transport equipment was responsible for the major increase in import value as it accounted for N2.5 trillion or 35.9 per cent of total import trade.