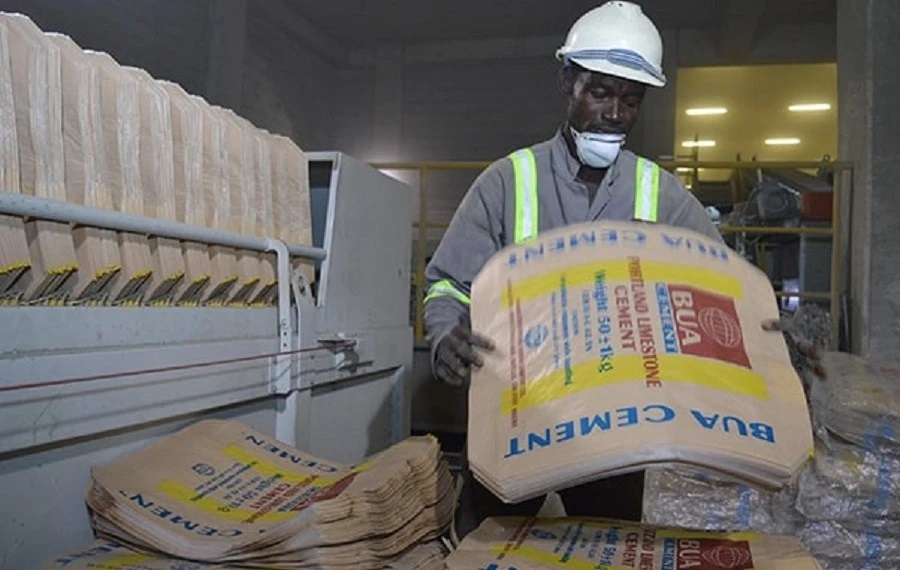 The strong appetite for BUA Cement shares on Friday lifted the Nigerian Exchange (NGX) Limited from the bears’ territory by 1.07 per cent at the close of trades.

It was observed that traders mopped up the cement stock during the session, with holders refusing to let go, making its value rise by 9.17 per cent to N91.70 when trading activities ended by 2:30 pm.

Though it was not the highest price gainer, its performance yesterday saved the equity exchange from the bears, which were ready to maintain their grip on the market.

Prestige Assurance was the best-performing stock on Friday as it appreciated by 9.52 per cent to 46 Kobo, Thomas Wyatt improved by 9.09 per cent to 48 Kobo, Coronation Insurance gained 8.82 per cent to sell for 37 Kobo, and Pharma Deko increased its value by 8.11 per cent to N2.00.

However, the activity level was poor yesterday as the trading volume, value and number of deals decreased by 31.98 per cent, 63.33 per cent, and 28.05 per cent, respectively.