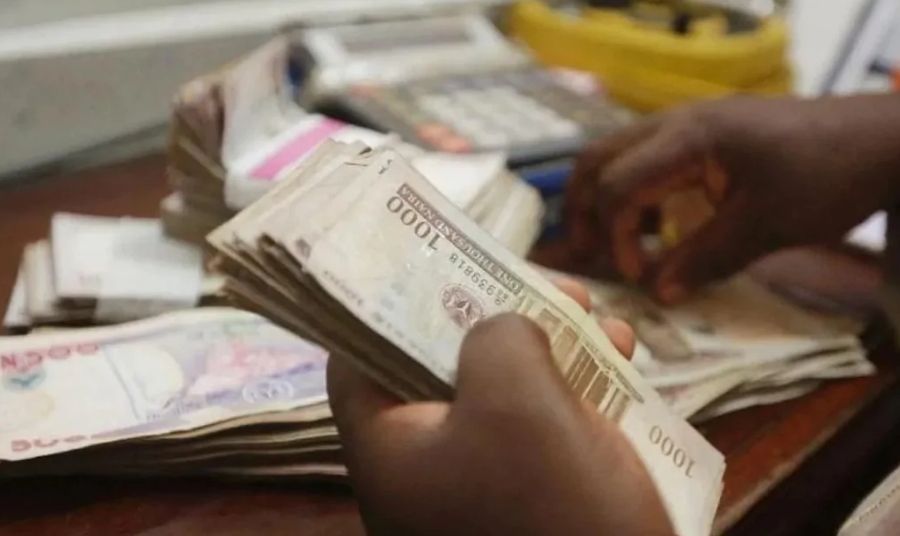 The unregulated segment of the foreign exchange (forex) market reacted to the decision of the Central Bank of Nigeria (CBN) to discontinue the sale of FX to Bureaux De Change (BDC) operators from Tuesday.

This put pressure on the Naira as fresh worries about the disruption of supplies to the market weighed in, causing the Nigerian currency to depreciate against the US Dollar at the black market by N1 to N505/$1 compared with the previous day’s N504/$1.

When a similar action was carried out five years ago, the Naira faced a huge depreciation and this move by the lender has heightened the possibility of history repeating itself.

According to Mr Emefiele, the central bank would only supply forex to banks henceforth, a decision that only balances the supply side and could see demand pressure push the exchange rate higher. This is because many will have to shift to other unregulated channels to source for forex.

Analysts had predicted that this scenario will play out for a while until the apex bank is able to normalise the situation through regular FX liquidity to the official channels it wants customers to access the hard currencies.

At the same parallel market yesterday, the local currency, however, remained flat against the Pound Sterling and the Euro, trading at N703/£1 and N592/€1 respectively.

Though the turnover remained slightly high, the value of transactions during the session depreciated by 17.1 per cent or $23.82 million to $115.67 million from $139.49 million recorded on Monday.

But at the interbank segment of the market, which is the official exchange rate window for the country, the value of the Naira to the Dollar remained flat at N410.16/$1 at the close of business on Tuesday.

As for the digital currency market, investors are beginning to show confidence in the assets as four of the seven tokens tracked by Business Post closed positive.

This followed the positive comments by an influential investor, Mr Elon Musk of Tesla, about one of the cryptocurrencies, Bitcoin (BTC), which gained 8.5 per cent during the session to trade at N20,212,265.85.