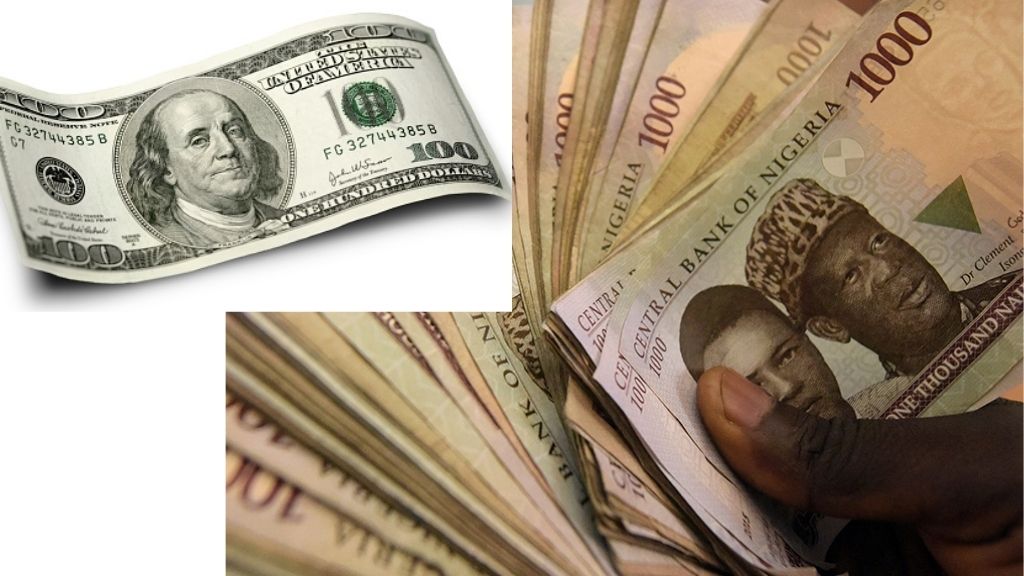 The Naira returned to the downside at the Peer-2-Peer (P2P) window of the foreign exchange market with a loss of 0.17 per cent or N1 against the United States Dollar to close at N584/$1 on Tuesday, April 5 compared with N583/$1 it traded on Monday.

Also, at the Investors and Exporters (I&E) window of the forex market, the Naira also depreciated against the American currency by 0.05 per cent or 20 kobo to sell at N416.83/$1 compared with the previous day’s rate of N416.33/$1, according to data obtained from FMDQ Securities Exchange.

But the local currency traded flat against the British Pound Sterling and the Euro at the spot market yesterday, closing at N545.41/£1 and N458.09/€1 respectively.

As for the digital currency market, it was not a good day as the bears dominated the landscape, with eight of the 10 coins monitored by Business Post across several trading platforms depreciating in value.

One of the two coins that appreciated yesterday, Dogecoin (DOGE), recorded growth after one of its major proponents and the world’s richest man, Mr Elon Musk, was appointed as the newest member of Twitter’s board of directors.

As part of the deal to join the board, Mr Musk has agreed to not bring his stake any higher than 14.9 per cent from the current 9.2 per cent. The surge comes as speculations emerge that Mr Musk could push for DOGE payments to somehow be integrated into the social media company’s platform.

At the time of this report, it was selling for N99.63 after appreciating by 14.3 per cent.