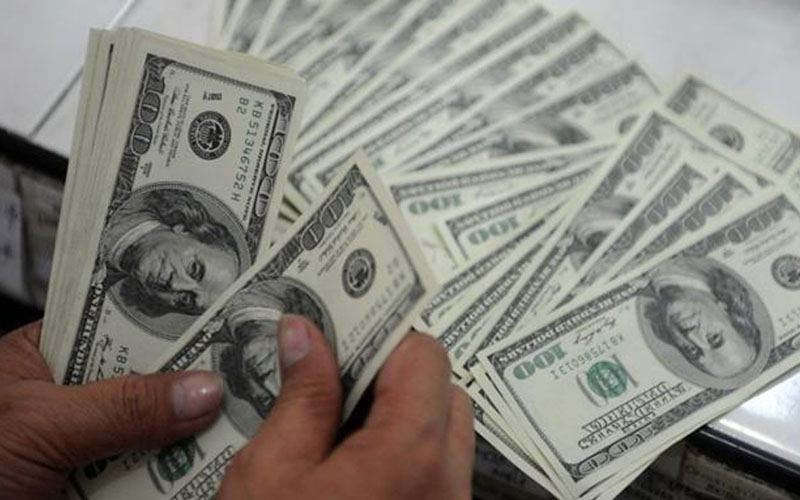 The Naira performed badly against the United States Dollar at the Investors and Exporters (I&E) segment of the foreign exchange (forex) market on Thursday, January 6.

This is the first time that the local currency depreciated this year after appreciating back-to-back at the opening two sessions of the 2022 trading year.

This occurred as the forex turnover fell marginally at the session by 1.1 per cent or $1.3 million as trades valued at $113.65 million were carried out compared with $114.95 million executed on Wednesday.

Also, the local currency continued its depreciation against the American currency at the interbank segment of the market as it lost 17 kobo yesterday to trade at N413.96/$1 in contrast to N413.79/$1 of the preceding session.

As for the digital currency market, six of the 10 tokens tracked by Business Post across the several trading platforms remained in the bearish territory as the market continued to react to plans by the US Federal Reserve’s to start shrinking the country’s central bank’s swollen balance sheet.