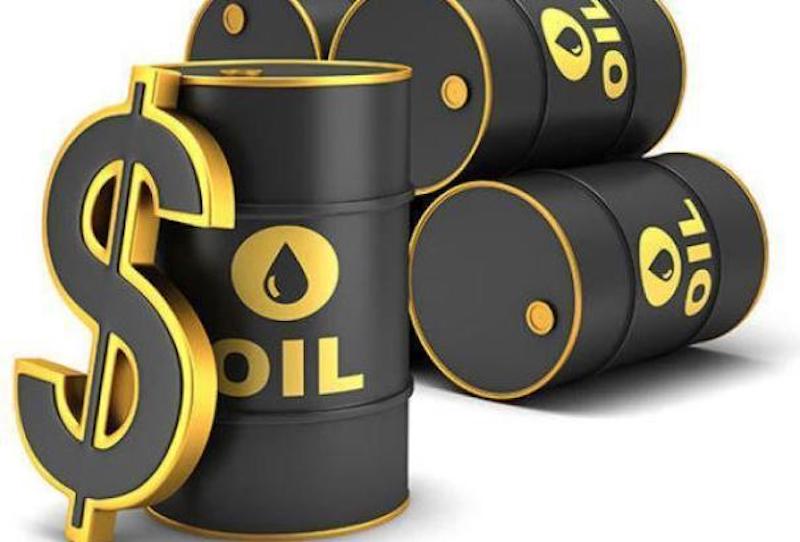 Crude oil prices climbed to $82 per barrel on Thursday, extending a rally from the previous session, on escalating unrest in oil producer Kazakhstan and supply outages in Libya.

Protests against soaring energy prices taking place in Kazakhstan continued after initially erupting during the weekend in the oil-rich country sparked by the lifting of price caps on liquefied petroleum gas (LPG).

Kazakhstan, a member of the Organisation of the Petroleum Exporting Countries and allies known as OPEC+, is facing increasing political uproar as the protests have evolved into anti-government riots, feeding off resentment of more than three decades of rule by ex-President Nursultan Nazarbayev.

The Central Asian country produces 1.6 million barrels of oil per day but information has not been released if production has been affected so far.

Also supporting prices on Thursday was the continuous production concerns in Libya.

Currently, oil output in the North African country is at 729,000 barrels per day, the National Oil Corp said, down from a high of more than 1.3 million barrels per day last year, owing to maintenance and oilfield shutdowns.

Last year, Libya’s oil production and exports had enjoyed relative stability, and the country planned to raise crude output, a crucial source of state income but also the bone of contention in the allocation of said oil revenues.

However, before the now-postponed December 24 presidential election approached, chaos and clashes returned, and armed factions stopped production at oilfields again.

On December 20, Libya declared force majeure on its oil exports after crude oil production had been shut in from four of Libya’s oilfields, including the largest 300,000-barrel per day El Sharara field and El Feel, Wafa, and Hamada.

The oilfields were shut in by members of the Petroleum Facilities Guard (PFG), which is tasked with protecting the oilfields, according to Libya’s NOC.

The market is also still holding its ground as the OPEC+ alliance confirmed it would stick to its current output policy to add another 400,000 barrels per day of supply in February, as it has done each month since August as demand for petroleum products rebounds across the world.

With signs of demand resisting the impact of the Omicron variant, low stocks and increasing market vulnerability to supply disruptions, investment bank JP Morgan forecast Brent prices to average at $88 a barrel in 2022, up from $70 last year. 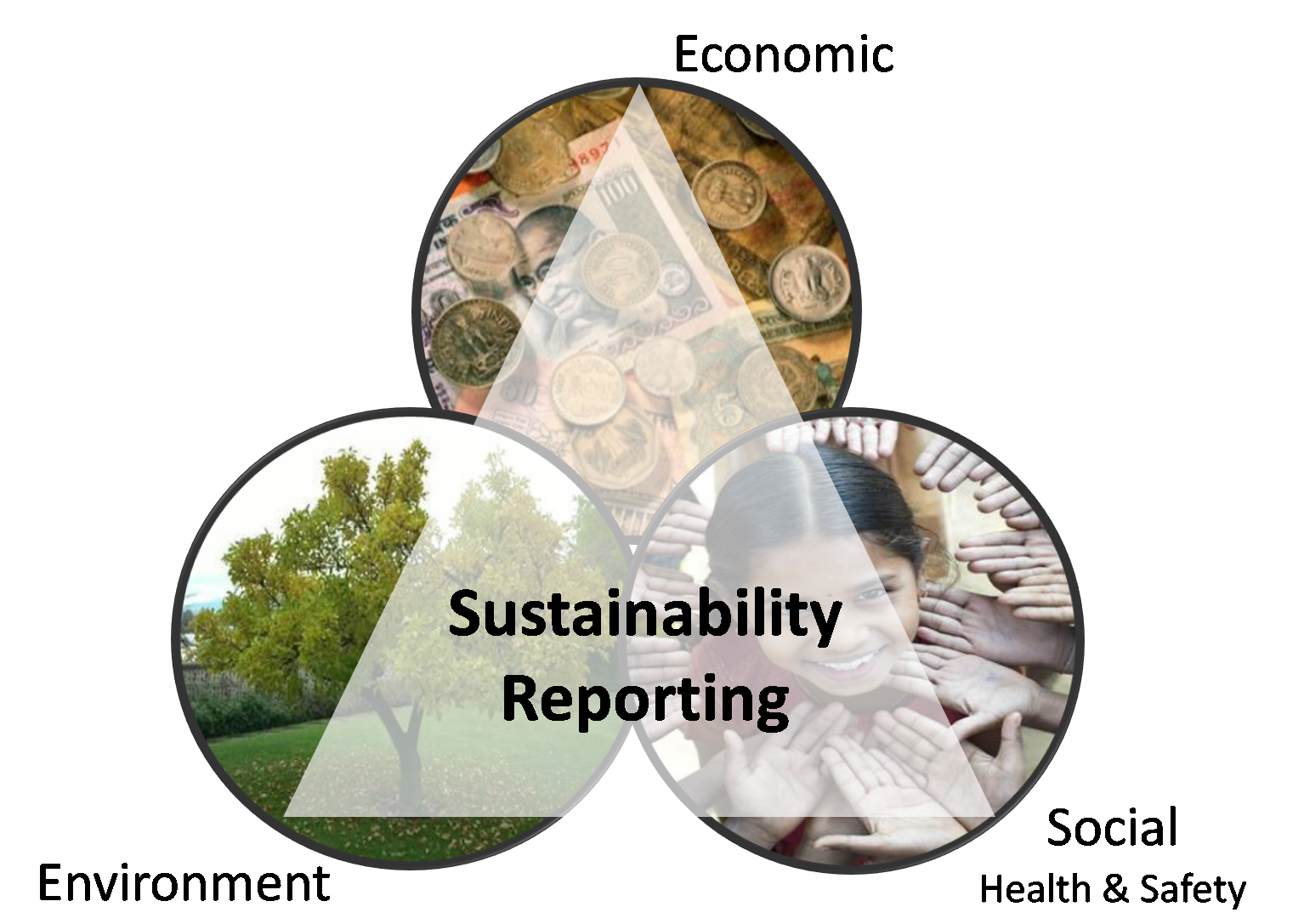 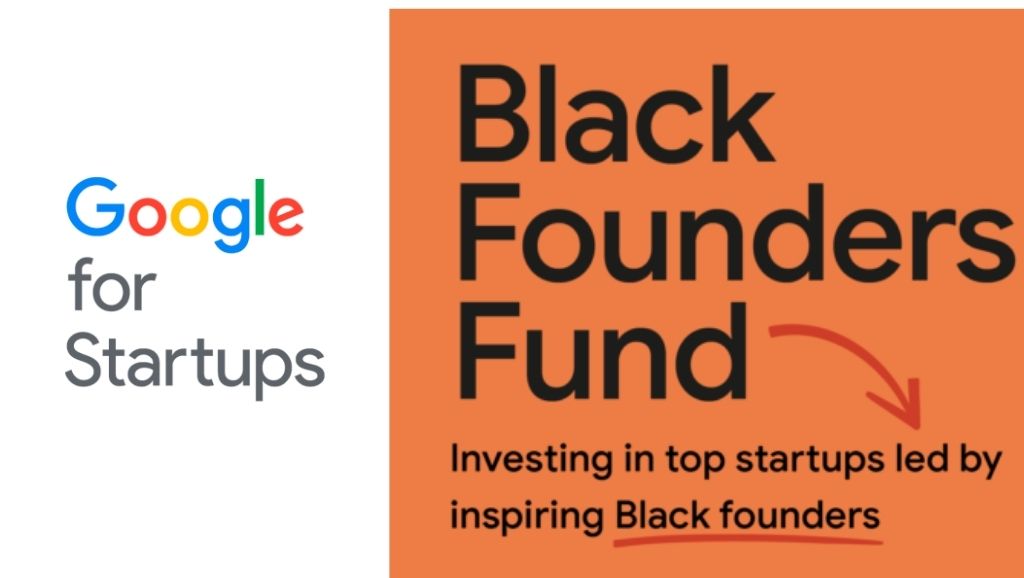 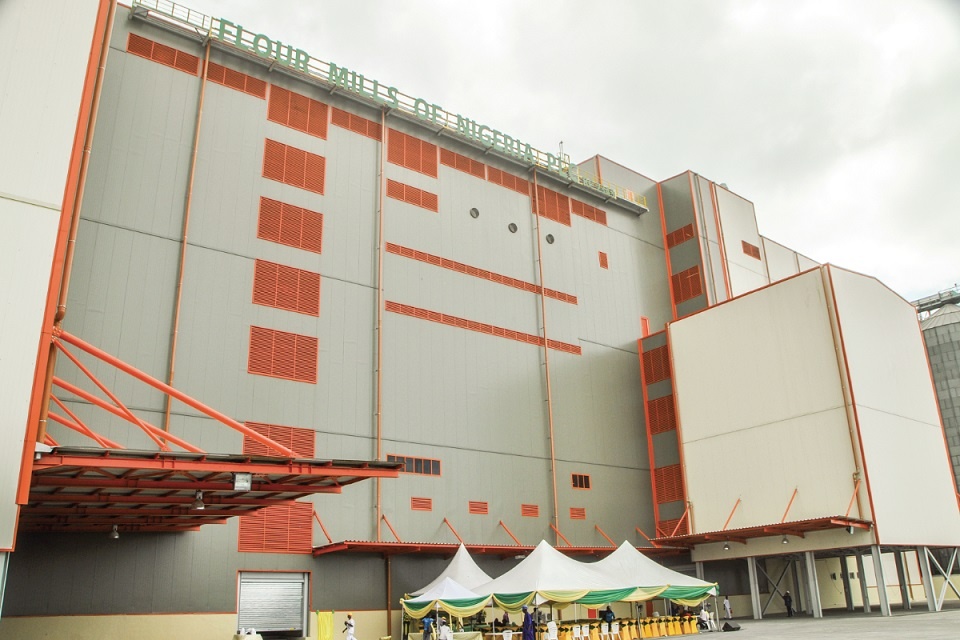