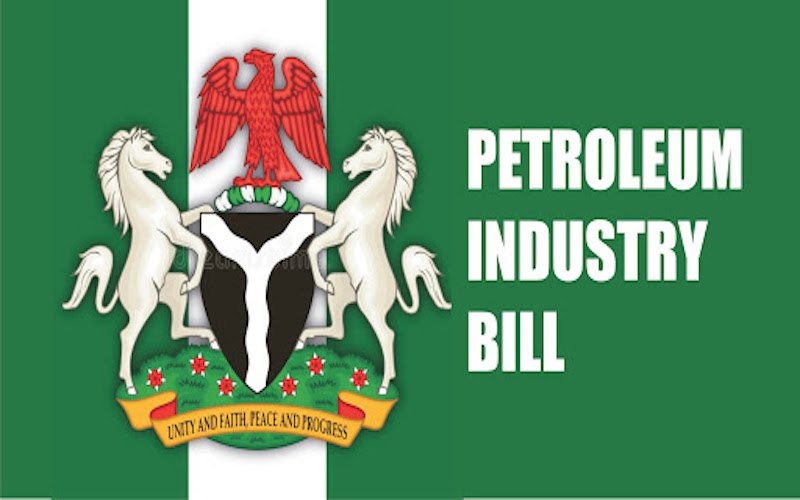 Within the next three weeks, the much-awaited Petroleum Industry Bill (PIB) will be passed by the National Assembly, the Senate President, Mr Ahmad Lawan, has assured.

Mr Lawan, who doubles as Chairman of the National Assembly, gave this assurance at the opening session of the 2021 Nigeria International Petroleum Summit in Abuja.

The federal lawmakers assured stakeholders in the oil and gas industry in Nigeria that the two chambers of the parliament were currently concluding work on the bill.

“We now have a better cooperative approach where the National Assembly will work with the administration to conceive the bill through very rigorous consultations and at the end of the day we narrowed down our differences and areas of potential conflict,” Mr Lawan said.

“I think we have been able to achieve that significantly. The speed and commitment the National Assembly has shown in working on the PIB and reaching where we today show that we have chosen the right path.

“As I speak, our joint committee of both Senate and the House on the PIB are about to conclude writing the report which will be submitted to both chambers of the National Assembly. Our expectation is that we will pass the PIB within this month of June by the grace of God,” he added.

The Senate President said lawmakers wanted to be very fair in listening to everyone in order to adequately address the concerns of stakeholders pertaining to the bill.

On his part, the Speaker of the House of Representatives, Mr Femi Gbajabiamila, said the PIB as presently conceived, was not intended to drive anyone out of business.

He said, “We are expected to encourage businesses whether foreign, local or community-based. But as competing interests try to elbow each other out, it is the role of the National Assembly to look for a balancing act.

“This is bearing in mind that the most important interest for us is our national interest.”

Mr Gbajabiamila noted that the National Assembly would uphold national interest while considering other competing interests so as to strike a very delicate balance in Nigeria’s oil and gas sector.

He assured operators in the sector that the parliament would work towards the passage of a bill that would meet the greater expectation of the industry.

This is a change in tone as Mr Gbajabiamila had earlier promised in January that the bill would be passed in April 2021.

Business Post reports that the PIB has been long coming in the last 20 years, but due to contending and vested interests, nothing meaningful has been achieved.

Related Topics:Pass PIB
Up Next 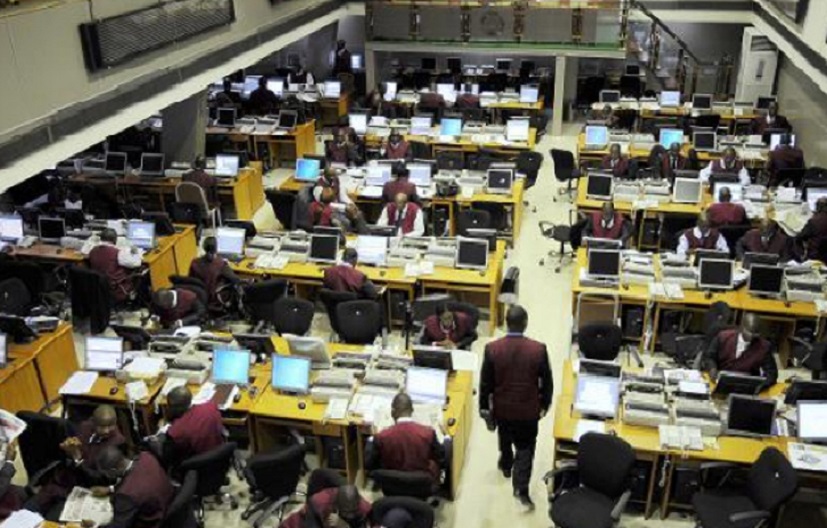