The Nigerian Exchange (NGX) Group has shown that it is one organisation that can create value for investors, going by the results of its full-year ended December 31, 2021.

About a year ago, the company transformed its operations by being demutualisation and it eventually listed its stocks on the NGX Limited by introduction, allowing members of the public to have an opportunity to be part of the firm.

The growth in revenue was influenced by a 24.8 per cent jump in listing fees to N757.4 million from N606.9 million in 2020, a 4.9 per cent increase in treasury investment income and a 2.1 per cent expansion in transaction fee.

Further analysis of the NGX Group’s result revealed that its return on equity grew by 70 basis points to 6.6 per cent while its return on assets stood at 5.9 per cent from 5.2 per cent recorded in 2020.

Speaking on the results, the Group CEO of NGX Group, Mr Oscar Onyema, explained that the organisation went through a restructuring of its business to refine its business model, with an increased focus on expanding into new business areas, which is reflective in the activities of the group.

He said last year, the firm focused on formulating and executing the strategy of the holding company, which includes building multiple businesses across the entire capital market value chain with diversified revenues as well as strategic and operational flexibility.

“Gross earnings growth of 13.0% coupled with after-tax profit growth of 22.2% is an encouraging start to our journey as an investment holding company,” he said.

“Going forward our focus remains: on strengthening our capital structure; being active in every sphere of the capital markets value chain in Nigeria, but also growing our presence across Africa as a leading integrated market infrastructure provider; optimising our current investments and making new strategic investments, and recruiting top talents to execute our strategy.

“We aim to continue to create value, optimise profitability and build a sustainable business in alignment with stakeholders’ interest,” Mr Onyema said.

In his remarks, the NGX Group Chairman, Mr Abimbola Ogunbanjo, stated, “We are delighted at the progress reported for FY 2021 across strategic, operational and financial aspects of the group’s business.

“The demutualisation and listing by introduction were significant and unprecedented milestones for the group and we would like to thank our stakeholders for their support and trust in the group’s quest to unlock its true value and diversify its operations and product offerings.

“All within one year, we demutualised, restructured, and listed the business with the Holdco being the investment holding company with three operating subsidiaries and other associate companies and equity investments.

“The board has during the year under review, focused broadly on adapting to the enhanced corporate governance demands following the change in organizational form, whilst exercising its oversight functions on strategy development and execution and drilling down on emerging value accretive opportunities presented by the demutualisation.

“In 2022, the aim is to continue to strengthen the NGX Group brand to make it a globally respected and a regional and national significant economic actor.” 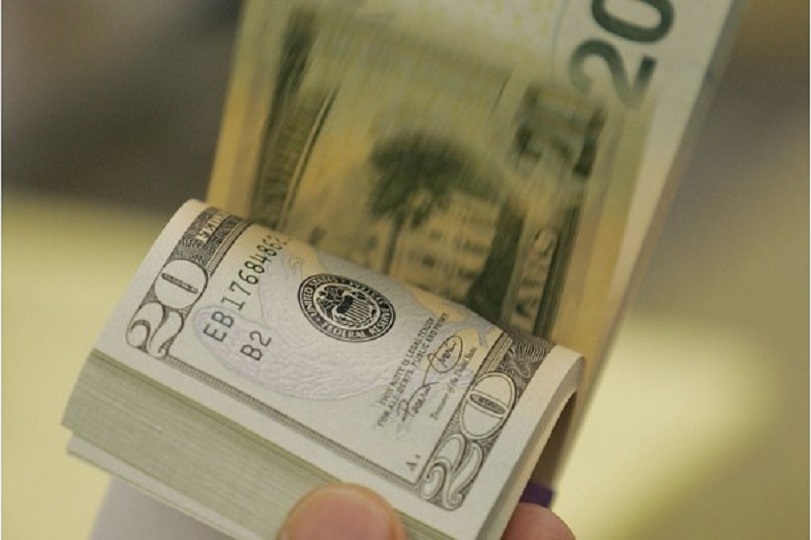 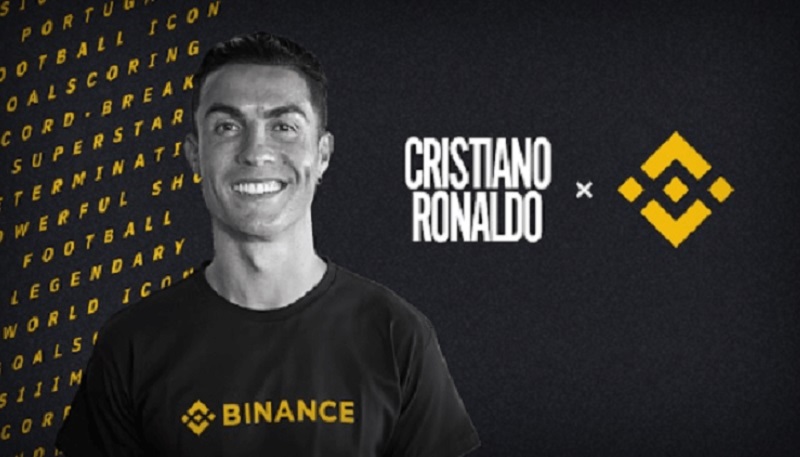 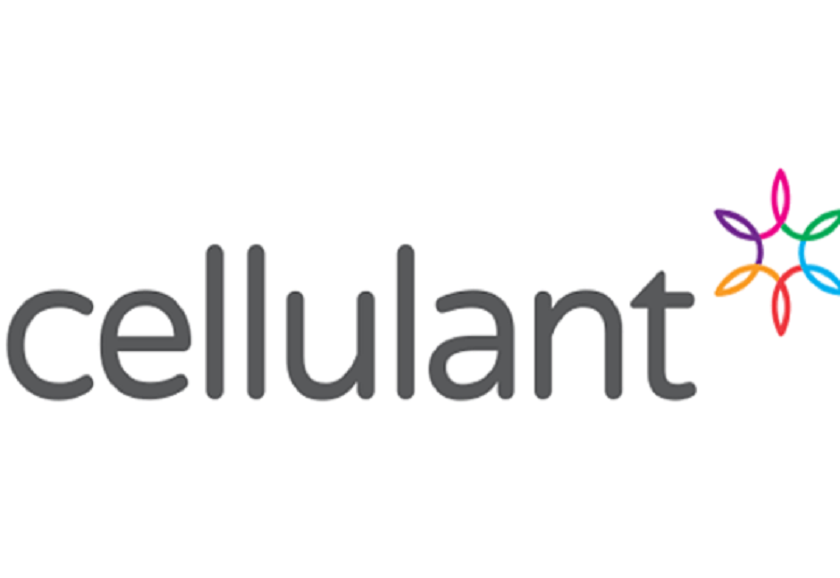